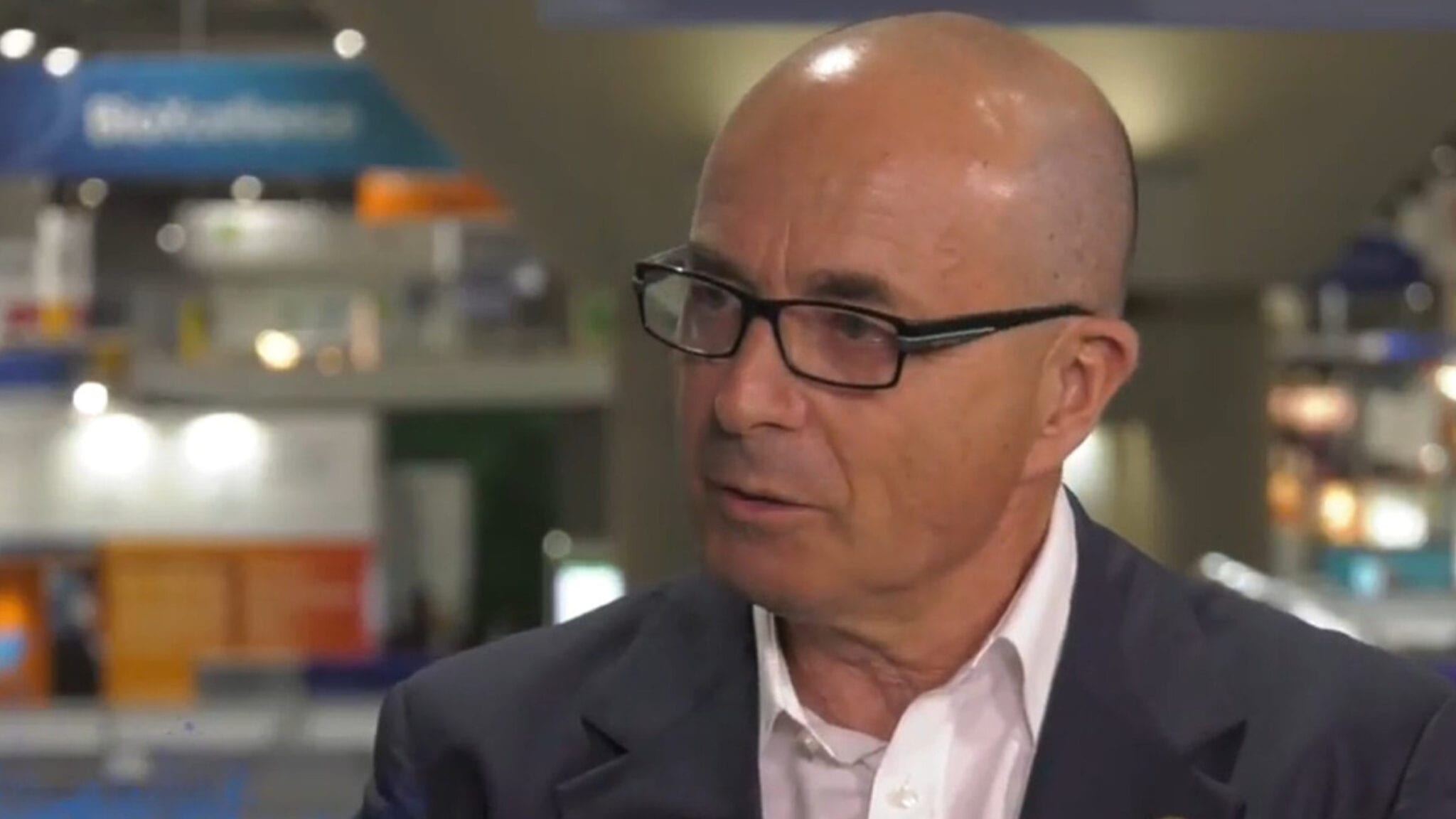 Af­ter a tur­bu­lent cou­ple of years, Ovid is of­fi­cial­ly do­ing away with a pro­gram it had once cham­pi­oned in the face of heavy an­a­lyst skep­ti­cism.

In a re­lease, the biotech said the de­ci­sion to shut down OV101 was based on the “to­tal­i­ty” of da­ta from at least four clin­i­cal tri­al pro­grams. Though the com­pound had demon­strat­ed safe­ty and tol­er­a­bil­i­ty, the ef­fi­ca­cy proved lack­ing and ul­ti­mate­ly prompt­ed the dis­con­tin­u­a­tion.

Ovid and Levin con­tin­ued to in­sist that they nailed this end­point, but an­a­lysts and in­vestors saw it as a fluke that couldn’t be repli­cat­ed. The skep­tics even­tu­al­ly proved cor­rect as OV101 again missed in its Phase III study fo­cus­ing on CGI-I as the place­bo group out­per­formed the drug arm. OV101 al­so whiffed on all sec­ondary end­points in the Phase III study.

At the time, Ovid said it would pause de­vel­op­ment of the pro­gram as it sought dis­cus­sions with the FDA to “de­ter­mine next steps, if any.” Not on­ly did it mark a set­back for Ovid but al­so for pa­tients with An­gel­man syn­drome, for which there re­main no FDA-ap­proved ther­a­pies.

With OV101 out of the pic­ture, Ovid is piv­ot­ing to­ward its ear­li­er-stage as­sets, first and fore­most be­ing OV882. A short hair­pin RNA ther­a­py tar­get­ing UBE3A gene ex­pres­sion in neu­rons, this pro­gram will con­tin­ue Ovid’s ef­forts in An­gel­man syn­drome, the com­pa­ny said Mon­day. It’s still in very ear­ly stages, how­ev­er, hav­ing not yet hit the pre­clin­i­cal phase.

There’s al­so the OV935, or soti­cle­stat, pro­gram for de­vel­op­men­tal and epilep­tic en­cephalopathies, which Ovid li­censed to Take­da at the end of March. Ovid pulled in a $196 mil­lion up­front pay­ment for that pro­gram, and is el­i­gi­ble for up to $660 mil­lion in mile­stones and up to 20% roy­al­ties on po­ten­tial sales. The com­pa­ny has no fur­ther fi­nan­cial oblig­a­tions for this pro­gram, it not­ed Mon­day.