At PACT Phar­ma, the lofty goal to un­leash a “tsuna­mi” of T cells per­son­al­ized for each pa­tient has hinged on the abil­i­ty to cor­rect­ly iden­ti­fy the neoanti­gens that form some­thing of a fin­ger­print for each tu­mor, and ex­tract the small group of T cells primed to at­tack the can­cer. It still has a long way to go test­ing a treat­ment in hu­mans, but the biotech says it has nailed that high­ly tech­ni­cal piece of the process. 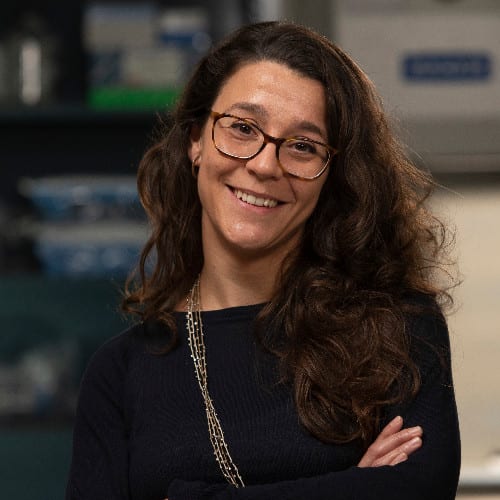 It’s a key step in mak­ing im­muno-on­col­o­gy work for every­one be­cause sci­en­tists can now pin­point what ex­act­ly is dri­ving, say, pa­tient re­sponse to check­point in­hibitors, ac­cord­ing to the team be­hind the work — open­ing the door to elim­i­nat­ing sol­id tu­mors. 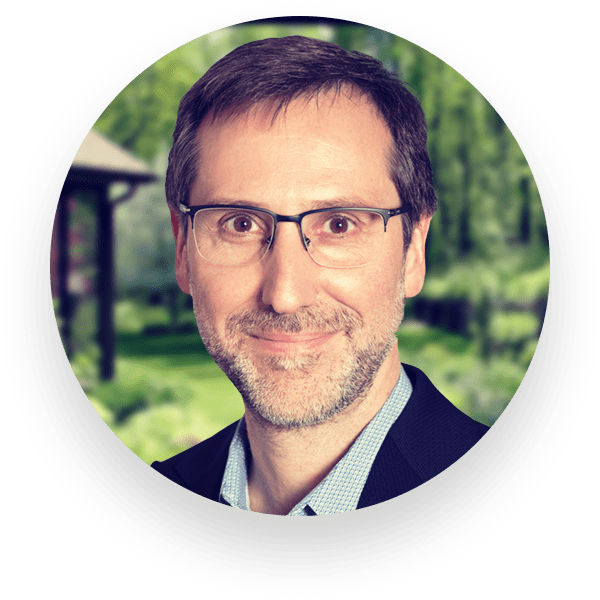 Once PACT gets to clin­i­cal stud­ies — and it’s re­cruit­ing for a Phase I now — it would al­so have to show it can quick­ly ex­pand the pop­u­la­tion of those T cells and safe­ly re­in­fuse them in­to the pa­tients. 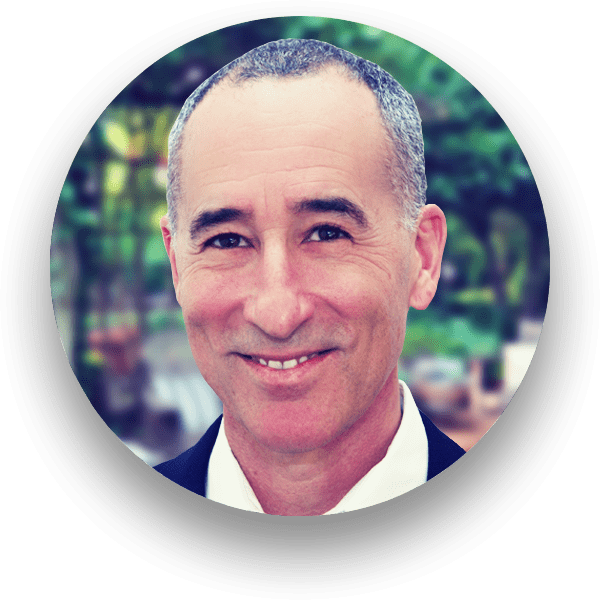 The ap­proach puts a twist on CAR-T and next-gen TCR ther­a­pies, which rec­og­nize a fixed set of anti­gens shared among pa­tients. Can­cer vac­cines are of­ten too slow to catch up with tu­mor growth; tu­mor-in­fil­trat­ing lym­pho­cytes are hard to man­u­fac­ture in vast quan­ti­ties, the com­pa­ny wrote — prob­lems that oth­er star­tups such as Neon Ther­a­peu­tics and Io­vance are at­tempt­ing to ad­dress.

PACT, of course, will al­so face its own chal­lenges in ad­vanc­ing a tai­lor-made im­munother­a­py. From a pa­per quot­ed on its web­site:

With a star-stud­ded founder team — in­clud­ing Ribas, David Bal­ti­more, Jim Heath, Ter­ry Rosen and Juan Jaen — and a well-heeled syn­di­cate that’s poured in $126 mil­lion, PACT is ready to tack­le the chal­lenges head on.