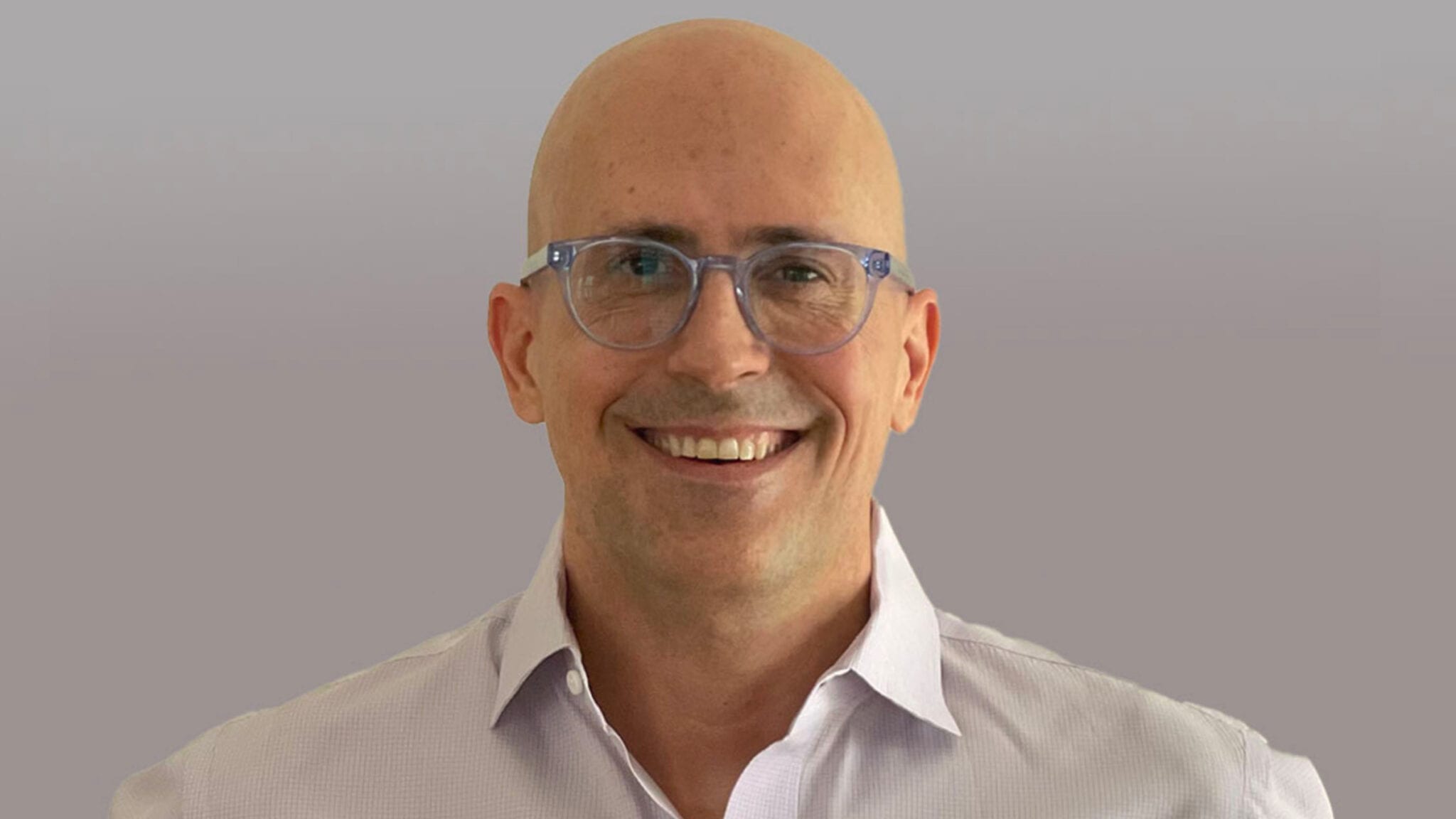 Drug­mak­ers in the pain space have a dif­fi­cult road to ap­proval, even out­side of opi­oids, but a fresh-faced start­up that launched this sum­mer felt con­fi­dent that in­vestors would like what it brought to the ta­ble. Turns out it was right.

Al­lay launched back in May with lead can­di­date ATX-101, a poly­mer­ized bupi­va­caine im­plant, through Phase I and on its way to a Phase II test. Since then, the plan hasn’t changed much, and Al­lay most­ly called its shots.

In May, Al­lay was eye­balling a $60 mil­lion C round with a slate of crossover in­vestors in both the US and Sin­ga­pore on board: check. The biotech hoped to kick­start the Phase IIb in the US by the end of 2021 and ex­plore oth­er mar­ket op­por­tu­ni­ties for fol­low-on can­di­dates: check so far. If any­thing, the on­ly thing that hasn’t gone to plan is the com­pa­ny’s man­u­fac­tur­ing scale-up plans have ac­cel­er­at­ed faster than an­tic­i­pat­ed, putting Al­lay on track for more clin­i­cal sup­ply and mul­ti­ple 10x in­creas­es in ca­pac­i­ty in the com­ing years.

“We’ve been very pleased with the progress over the course of the past sev­er­al months, and, can­did­ly, that cat­alyzed this round,” CEO Adam Gri­d­ley told End­points News. “Clear­ly these in­vestors said, ‘Look, we’re re­al­ly en­cour­aged by these ear­ly re­sults, let’s see how we can ex­pand that lead­er­ship else­where.'”

“There’s pros and cons to which one would be first, but our de­ci­sion in the last six months was to tar­get both — now it just comes down to a mat­ter or re­sources to which one makes sense to go in­to,” CTO Patrick Ru­ane told End­points. “I don’t think we’re ever go­ing to run out of in­di­ca­tions, be­cause what we have … there’s a lot of win­dows and doors to be opened here to help pa­tients out.”

Mean­while, Al­lay is still on track to have at least 50 em­ploy­ees on board by the end of 2021 — an­oth­er of its May pre­dic­tions that have come true — and re­cent­ly hired a CMO that Gri­d­ley said had ex­pe­ri­ence in the pain space.