In one of two large stud­ies for the drug, known chem­i­cal­ly as ce­fide­ro­col and com­mer­cial­ly as Fetro­ja, more pa­tients died in the treat­ment arm than the con­trol arm. But it had al­ready cleared an­oth­er ran­dom­ized con­trolled tri­al and the agency de­ter­mined the ben­e­fits at a time of grow­ing drug re­sis­tance out­weighed the risk.

Now, a year and an ex­pand­ed ap­proval lat­er, Sh­iono­gi has pub­lished the full re­sults from both of those stud­ies in a sin­gle is­sue of The Lancet In­fec­tious Dis­ease. And while the pa­pers don’t pro­vide any rad­i­cal­ly new in­for­ma­tion, they give a fi­nal, tem­pered note on the ben­e­fits of a drug that was de­vel­oped for its new and promis­ing ap­proach to re­sis­tant bac­te­ria, but whose late-stage tri­als left as many ques­tions and an­swers. 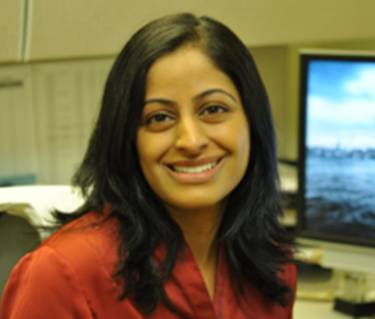 Sure enough, in one of the Phase III stud­ies, called APEKS-NP,  Fetro­ja proved just as good at treat­ing pa­tients with hos­pi­tal-ac­quired pneu­mo­nia as pa­tients who re­ceived the an­tibi­ot­ic meropen­em. The dif­fer­ence in deaths — from any cause — at 14 days was 0.8%, far more than close enough to meet the pri­ma­ry end­point of non-in­fe­ri­or­i­ty. Heil and Tam­ma not­ed that 70% of pa­tients were in se­vere con­di­tion, and they com­mend­ed Sh­iono­gi for us­ing meropen­em, which they deemed a bet­ter com­para­tor than what oth­er com­pa­nies had used.

The re­sults met the pri­ma­ry end­point, a physi­cian-as­sessed met­ric known as “clin­i­cal cure,” for both types of in­fec­tion. 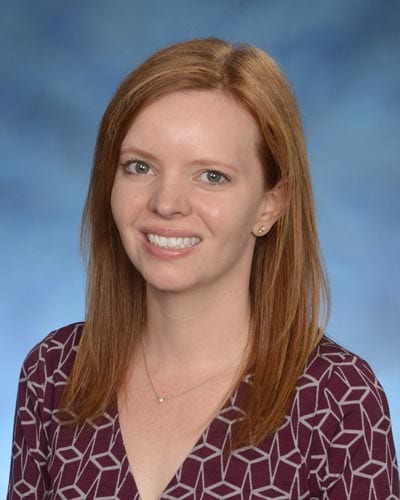 Yet, on mor­tal­i­ty, the da­ta were far worse for pneu­mo­nia and blood-stream in­fec­tion than for uri­nary tract in­fec­tions. A quar­ter of pneu­mo­nia pa­tients died by day 14 on the treat­ment, com­pared with 11% on the con­trol arm. For blood­stream in­fec­tions, those fig­ures were 22% vs 11%.  For com­pli­cat­ed UTIs, though, the fig­ures were re­versed: 12% mor­tal­i­ty in the treat­ment arm, 42% in the con­trol arm.

“It adds cre­dence to the idea that ce­fide­ro­col is as good as, but no bet­ter than, oth­er drugs for most car­bapen­em-re­sis­tant or­gan­isms,” they said.

From the beginning, Pfizer CEO Albert Bourla eschewed government funding for his Covid-19 vaccine work with BioNTech, willing to take all the $1 billion-plus risk of a lightning-fast development campaign in exchange for all the rewards that could fall its way with success. And now that the pharma giant has seized a solid lead in the race to the market, those rewards loom large.

Abbott Laboratories, one of the companies at the forefront of Covid-19 testing, is seeing big windfalls as a result of the pandemic.

The company reported its third-quarter results Wednesday morning, noting that overall profit went up 26.9% over the same period in 2019 as well as 28.2% in the first nine months of 2020 compared to that timeframe last year. Abbott’s Covid-19 tests drove the profits after seeing strong demand and helped the company beat quarterly estimates.