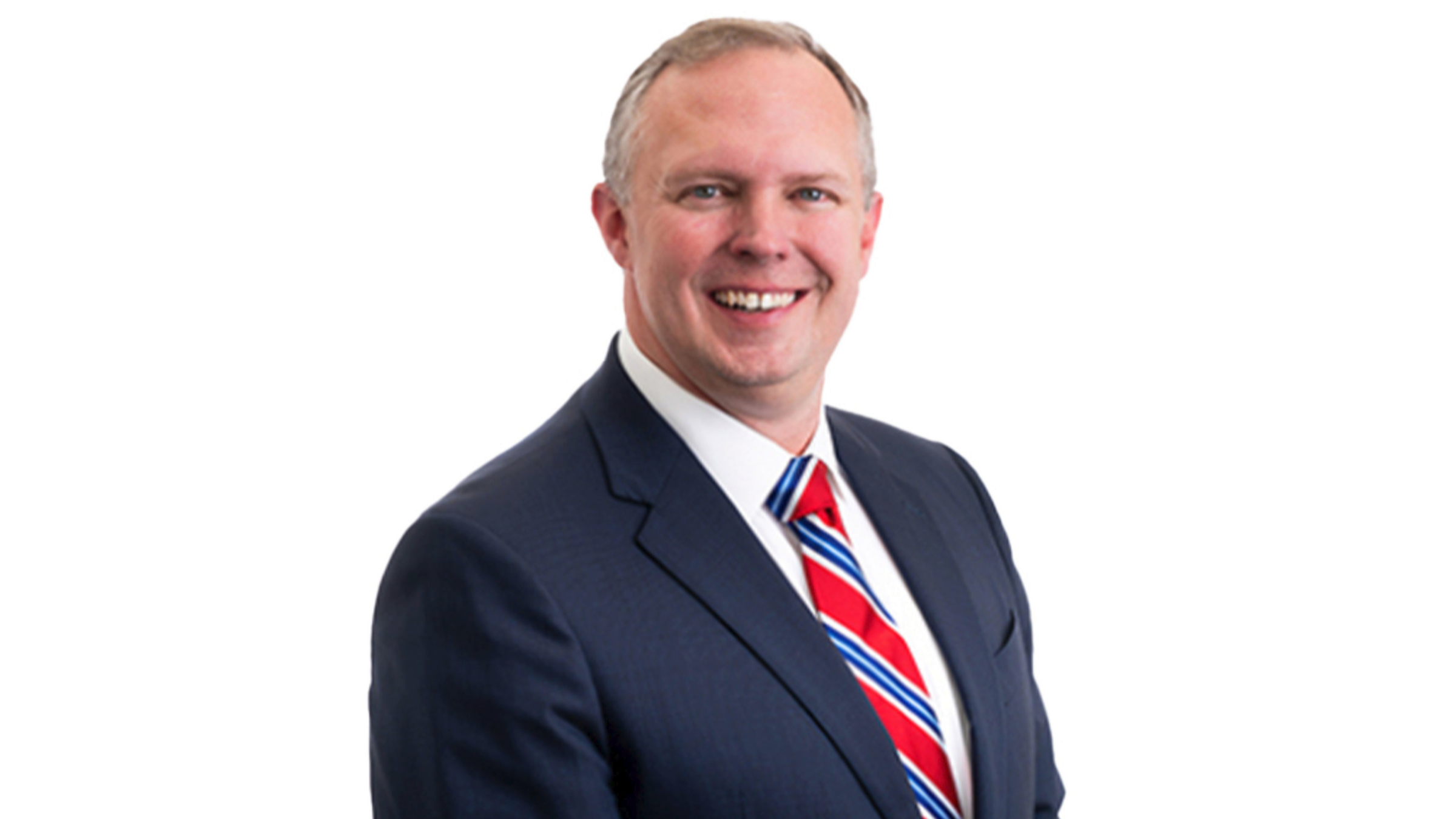 Pal­isade Bio is the lat­est to re­struc­ture, hun­ker­ing down on its lead pro­gram

Like so many oth­er biotechs in the bear mar­ket, Pal­isade Bio is look­ing to play the re­org game and lay off parts of its staff.

The Carls­bad, CA-based biotech an­nounced on Thurs­day that it will be putting a se­ries of mea­sures in place to “re­duce op­er­at­ing ex­pens­es and pre­serve cap­i­tal.” Pal­isade Bio CEO Tom Hal­lam said in a state­ment that due to cur­rent mar­ket con­di­tions, and to en­sure that it push­es for­ward in de­vel­op­ing its lead can­di­date, 20% of the work­force will be let go.

Hal­lam’s state­ment em­pha­sized that the cost-sav­ing mea­sures will en­sure the com­pa­ny has an ex­tra $1.5 mil­lion, but the move has not im­pressed the com­pa­ny’s in­vestors, as it sits deep in­to the pen­ny stock zone, cur­rent­ly trad­ing $PALI at $0.15 a share. The com­pa­ny has al­so seen a 94% nose­dive in its share price since Sep­tem­ber of last year.

Pal­isade is not the on­ly biotech this week that has been bring­ing down lay­offs to pre­serve cash. Ru­bius Ther­a­peu­tics an­nounced that it had cut 75% of its work­force, scrap­ping two of its lead pro­grams and pos­si­bly putting its man­u­fac­tur­ing site in Rhode Is­land up for sale.

Al­so, ear­li­er this month, Finch Ther­a­peu­tics laid off 37 em­ploy­ees and dropped its he­pati­tis B pro­gram for the time be­ing.

Pal­isade Bio is the lat­est to re­struc­ture, hun­ker­ing down on its lead pro­gram