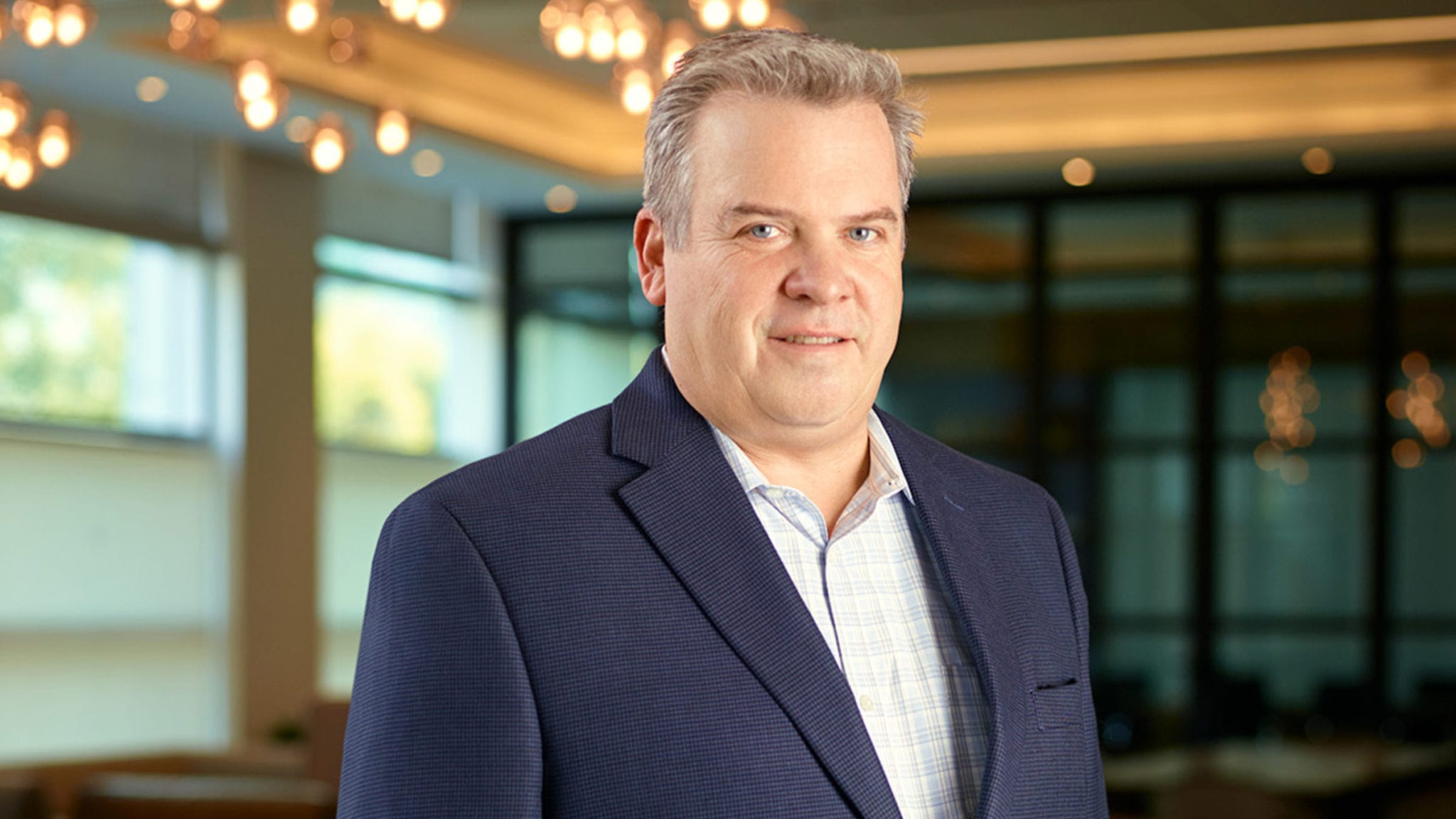 The race to steer the first pro­tein degra­da­tion drugs to the clin­ic is on.

On the same day that Cam­bridge, MA-based Kymera Ther­a­peu­tics un­veiled a $102 mil­lion round to en­ter in­to de­vel­op­ment phase, Nurix said it has raised $120 mil­lion to do the same out of San Fran­cis­co’s Mis­sion Bay. 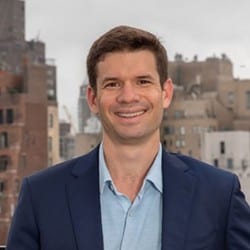 In­vest­ing out of its $668 mil­lion Fund IV, Fore­site is in­ter­est­ed in any new modal­i­ties for drug dis­cov­ery. Hav­ing fol­lowed Nurix since at least 2017, stay­ing in touch with CEO Arthur Sands and his team through the years, part­ner Michael Rome said now is the per­fect time to get in­volved. 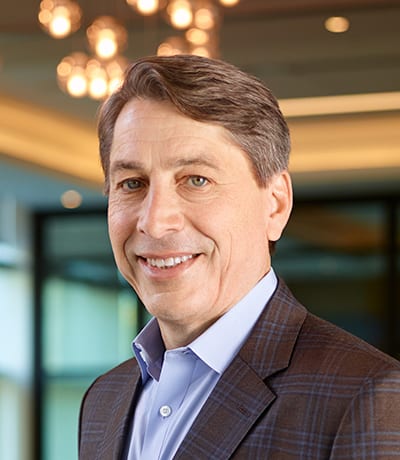 “They’re very com­plex pro­tein struc­tures,” Nurix CFO Hans van Houte told End­points News. “It turns out that there are prob­a­bly over 600 E3 lig­as­es in the hu­man genome, and they all have cer­tain roles to play in terms of reg­u­lat­ing pro­tein lev­els them­selves.”

Ac­cord­ing to him, it gives them an edge over ri­vals at Kymera, C4 and even Arv­inas (which is in a Phase I tri­al for prostate can­cer).

The promise of the tech­nol­o­gy has first en­ticed Cel­gene, then Gilead and Sanofi. Both came on board last year look­ing for new drugs to hit dif­fi­cult-to-ad­dress tar­gets.

Van Houte made a clear dis­tinc­tion be­tween deal mon­ey — $100 mil­lion in up­front to­tal and $4.5 bil­lion in po­ten­tial mile­stones — and the new fi­nanc­ing. While the for­mer is help­ing beef up its re­search or­ga­ni­za­tion, the lat­ter is strict­ly re­served for bring­ing the two whol­ly-owned fran­chis­es (with two pro­grams each) in­to hu­man test­ing in the next 12 to 18 months. 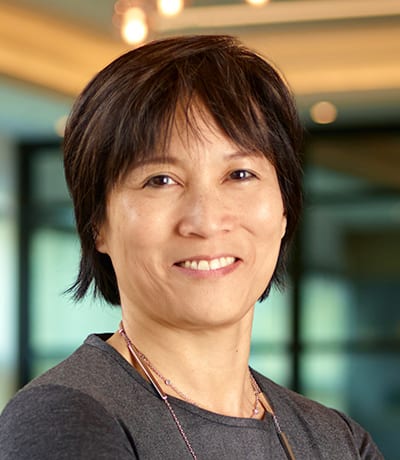 Nurix re­cent­ly re­cruit­ed biotech vet Jean Chang as VP of pro­gram man­age­ment and as­set strat­e­gy as part of a plan to build out the de­vel­op­ment team on top of its cur­rent 95-strong work­force. It ex­pects to file an IND by the end of the year.