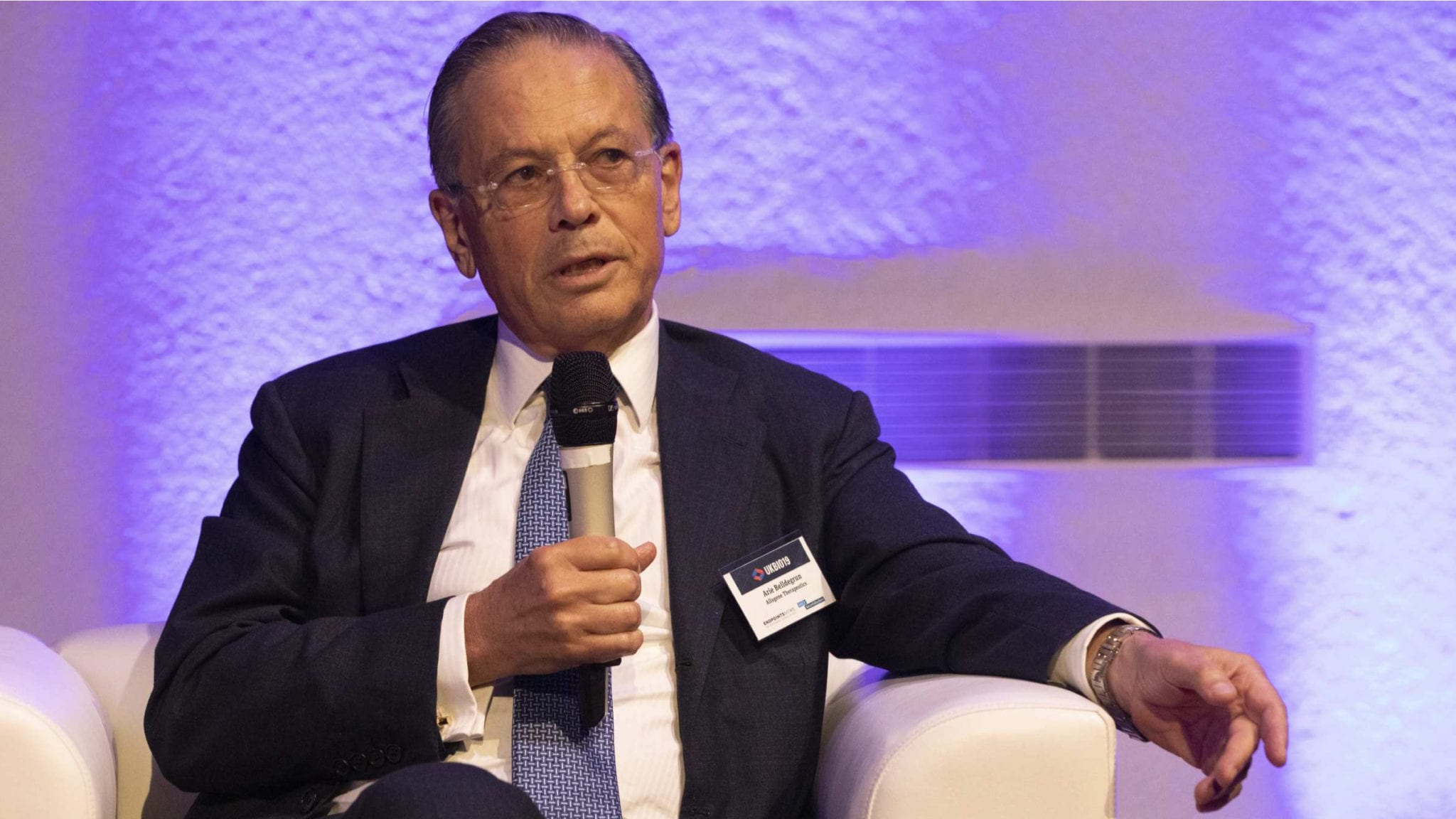 Al­lo­gene has been rid­ing high since AS­CO in May, when ear­ly da­ta showed their off-the-shelf CAR-T worked in a hand­ful of pa­tients and that no one re­ject­ed their for­eign cells. It was a key mo­ment in a field that could re­make cell ther­a­py and treat­ment for cer­tain can­cers.

On Wednes­day, though, the Arie Bellde­grun-found­ed biotech re­leased re­sults for their mul­ti­ple myelo­ma CAR-T and, al­though the re­spons­es were there, so was a red flag: Four pa­tients con­tract­ed a se­ri­ous in­fec­tion, and one of them died.

Still, an­a­lysts were di­vid­ed on how large a role Al­lo­gene’s treat­ment played in the pa­tient’s death, or how con­cerned they should be if they are. The vol­un­teers in the Al­lo­gene tri­al were very sick, with many on their fifth-line of ther­a­py for a dead­ly can­cer, and pa­tients have died through­out the last decade of CAR-T tri­als, in­clud­ing in the blue­bird stud­ies.

Cowen’s Marc Frahm said it was “un­sur­pris­ing” news. “We would note that sev­er­al oth­er CAR T cell tri­als [saw] in­fec­tions in­clud­ing fa­tal events,” he wrote in a note to in­vestors.

In the high-dose arm of the dose-find­ing study, three out of five pa­tients re­spond­ed. One of the three had a strin­gent com­plete re­sponse and an­oth­er had a very good par­tial re­sponse.

That’s a pret­ty small sam­ple size to draw per­cent­ages from, but Frahm ar­gued it looked “sim­i­lar” to the rough­ly 65% VG­PR/CR re­sponse blue­bird saw in ear­ly stud­ies and the 88% VG­PR re­sponse J&J saw.

Amin said it showed high dos­es are need­ed for the ther­a­py to work. He said longer term, they’ll be look­ing for Al­lo­gene to match blue­bird’s Phase I re­sults. In that study, he not­ed, pa­tients across dose co­horts who had high BC­MA ex­pres­sion had an 89% re­sponse rate and a 22% com­plete re­sponse rate.

Adeno-associated viruses (AAV) for gene therapy have received a ton of scrutiny throughout the field’s history after a smattering of safety scares and their limited therapeutic range. Hoping to crack the field wide open through a capsid design revolution, Eric Kelsic and his team at Dyno have drummed up immense excitement — and now a hefty war chest.

Dyno Therapeutics has bagged a $100 million Series A with backing from the likes of round leader Andreessen Horowitz and new investor Casdin Capital in its quest to use AI to design better AAV capsids for gene therapy, the company said Thursday.