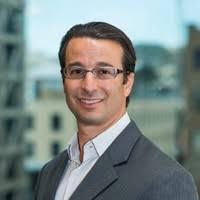 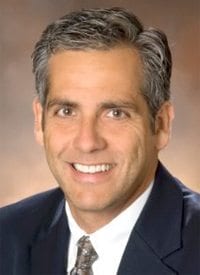 → CMO Rob Ian­none an­nounced Mon­day that he’s leav­ing Im­munomedics to move to a new ca­reer in Penn­syl­va­nia so that he can be clos­er to his fam­i­ly. His plans come as the com­pa­ny is suf­fer­ing from set­backs and de­par­tures. CEO Michael Pehl left two months ear­li­er af­ter ac­cu­sa­tions of a da­ta in­tegri­ty breach and when the com­pa­ny’s lead drug — the an­it­body drug con­ju­gate IM­MU-132, or sac­i­tuzum­ab govite­can — was re­ject­ed by the FDA. 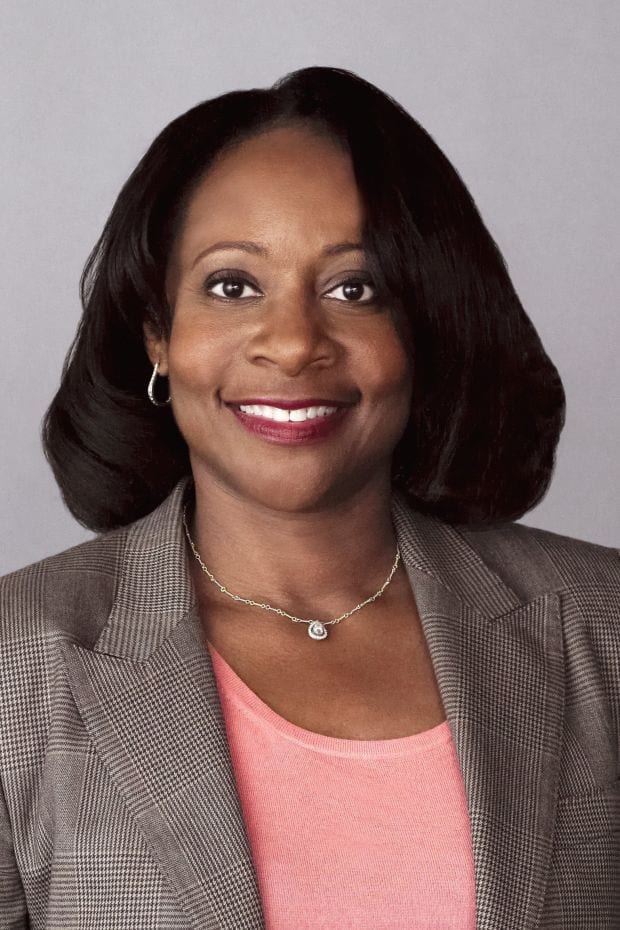 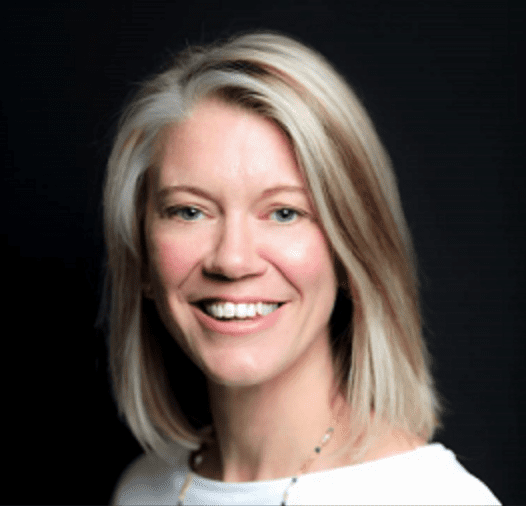 → As it looks to ex­pand its US foot­print, Swedish rare dis­ease spe­cial­ist So­bi has wooed Amy Pott from Shire to head up its North Amer­i­can op­er­a­tions. Hav­ing over­seen com­mer­cial op­er­a­tions, strat­e­gy and plan­ning for both Shire and Bax­al­ta, Pott joins So­bi af­ter a pe­ri­od of rapid growth — qua­dru­pling its work­force in two years — over­seen by Ra­mi Levin. 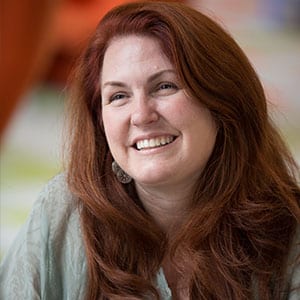 → Joanne Smith-Far­rell is get­ting pro­mot­ed to chief busi­ness of­fi­cer at blue­bird bio. The Mer­ck vet spent the past two years hus­tling deals and bring­ing in new tools and part­ners for the CAR-T and gene ther­a­py pipeline, blue­bird said, while build­ing a team to sup­port the on­col­o­gy fran­chise. She will con­tin­ue to lead that group while as­sum­ing more re­spon­si­bil­i­ty in cor­po­rate de­vel­op­ment and strat­e­gy. 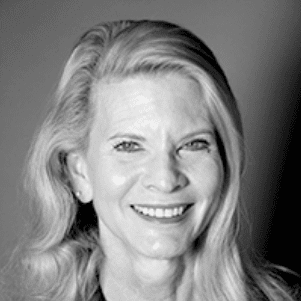 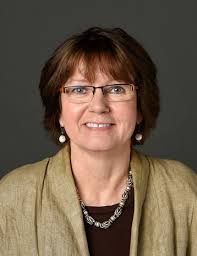 → Fol­low­ing a brief stint at Bi­cy­cle Ther­a­peu­tics, Maria Koehler has jumped to an­oth­er on­col­o­gy start­up in the Boston area. Re­pare Ther­a­peu­tics’ drug dis­cov­ery ef­forts are guid­ed by a com­bi­na­tion of DNA dam­age re­sponse and syn­thet­ic lethal­i­ty, aid­ed by CRISPR screen­ing. Koehler is now tasked with test­ing those com­pounds in the clin­ic. Al­so join­ing the com­pa­ny is CFO Kati­na Dor­ton, who had the same role in Avro­bio. 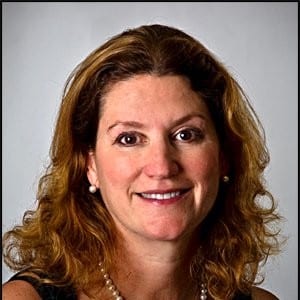 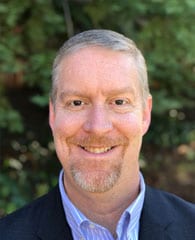 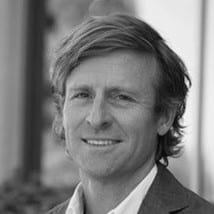 → Gra­ham Coop­er is leav­ing As­sem­bly Bio­sciences af­ter one year, leav­ing open the CFO and COO roles passed on by co-founder David Bar­rett. Michael Samar, the cur­rent VP of fi­nance and busi­ness op­er­a­tions, will take on the ac­count­ing and cer­tain oth­er tasks as the hep B biotech $ASMB hunts for a new CFO. Mean­while, Aptinyx alum and bio­phar­ma vet David Houck is join­ing as SVP of prod­uct de­vel­op­ment and port­fo­lio man­age­ment to lead a nascent clin­i­cal ef­fort for both HBV and a few Al­ler­gan-part­nered mi­cro­bio­me pro­grams.

→ Fresh off a $100 mil­lion round, Guo-Liang Yu has added a CMO to the trans-Pa­cif­ic team he’s build­ing for Apol­lomics. Fabio Benedet­ti brings a back­ground in on­col­o­gy port­fo­lio man­age­ment from Tai­ho, Geron, Onyx and Mil­len­ni­um. Be­tween Apol­lomics’ Cal­i­for­nia and Chi­na of­fices, Benedet­ti will over­see a pipeline of can­cer com­bi­na­tion ther­a­pies part­nered with a host of Chi­nese biotechs.

→ In the mid­dle of an IPO at­tempt, Ap­plied Ther­a­peu­tics has named Mark Vi­g­no­la its CFO, tasked with find­ing friends for the com­pa­ny in the fi­nan­cial com­mu­ni­ty. Vi­g­no­la was head of cor­po­rate de­vel­op­ment and in­vestor re­la­tions at In­ter­cept, his first biotech gig af­ter an eq­ui­ty re­search job at Need­ham & Com­pa­ny. The New York-based biotech is de­vel­op­ing a drug for di­a­bet­ic car­diomy­opa­thy as well as di­a­bet­ic pe­riph­er­al neu­ropa­thy.

By Am­ber Tong and Kathy Wong.