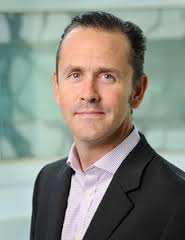 “I am very ex­cit­ed to lead the com­pa­ny at this piv­otal time and through sev­er­al crit­i­cal dat­a­points over the next year in­clud­ing Phase III tri­al re­sults by the end of 2019, fol­lowed by the planned reg­u­la­to­ry sub­mis­sion and prepa­ra­tions for the po­ten­tial com­mer­cial­iza­tion of vo­closporin dur­ing 2020,” Green­leaf said in a state­ment.

→ Hong Kong-based Uni-Bio Sci­ence has tapped a sea­soned fi­nan­cial ex­ec to steer the ship. This is Zhao Zhi Gang’s first try at be­ing a biotech CEO, hav­ing start­ed his ca­reer as an ac­coun­tant and moved up to CFO roles at Chi­na’s life sci­ences com­pa­nies, most re­cent­ly Sim­cere Phar­ma. HKEX-list­ed Uni-Bio Sci­ence made its mon­ey in man­u­fac­tur­ing but is work­ing on new drugs for di­a­betes, oph­thal­mol­o­gy and der­ma­tol­ogy.

→ A year af­ter leav­ing Astel­las to join Alk­er­mes $ALKS, Jim Robin­son is re­sign­ing from the CNS biotech. Robin­son, who will re­main pres­i­dent and COO for one more week, called it an “ex­ceed­ing­ly dif­fi­cult de­ci­sion” trig­gered by per­son­al rea­sons. His tenure co­in­cid­ed with a tough year for Alk­er­mes, which was bat­tered with re­peat­ed FDA ob­jec­tions to its de­pres­sion drug ALKS-5461.

→ An­drew Southan’s quick as­cent at CRO Metri­on Bio­sciences has cul­mi­nat­ed in a pro­mo­tion to CEO. Hav­ing joined the ion chan­nel con­tract re­search and drug dis­cov­ery com­pa­ny as head of com­mer­cial op­er­a­tions in 2016, be­come COO in 2017 and joined the board of di­rec­tors in 2018, Southan — an alum of Charles Riv­er Lab­o­ra­to­ries — pledges to ex­pand the UK com­pa­ny’s glob­al rep­u­ta­tion.

→ Robert Zeldin wrapped a brief CMO stint at Ac­celeron just as the biotech and its part­ner Cel­gene sub­mit­ted an NDA for billed block­buster lus­pa­ter­cept. “We spoke to man­age­ment and learned that the CMO’s de­par­ture was due to lack of cul­tur­al fit,” Cowen’s Yaron Wer­ber wrote in a note, adding that “he did not have a ma­jor role in de­sign­ing on­go­ing stud­ies.” Zeldin moved to Ac­celeron af­ter his for­mer em­ploy­er, Abl­ynx, was ac­quired by Sanofi. 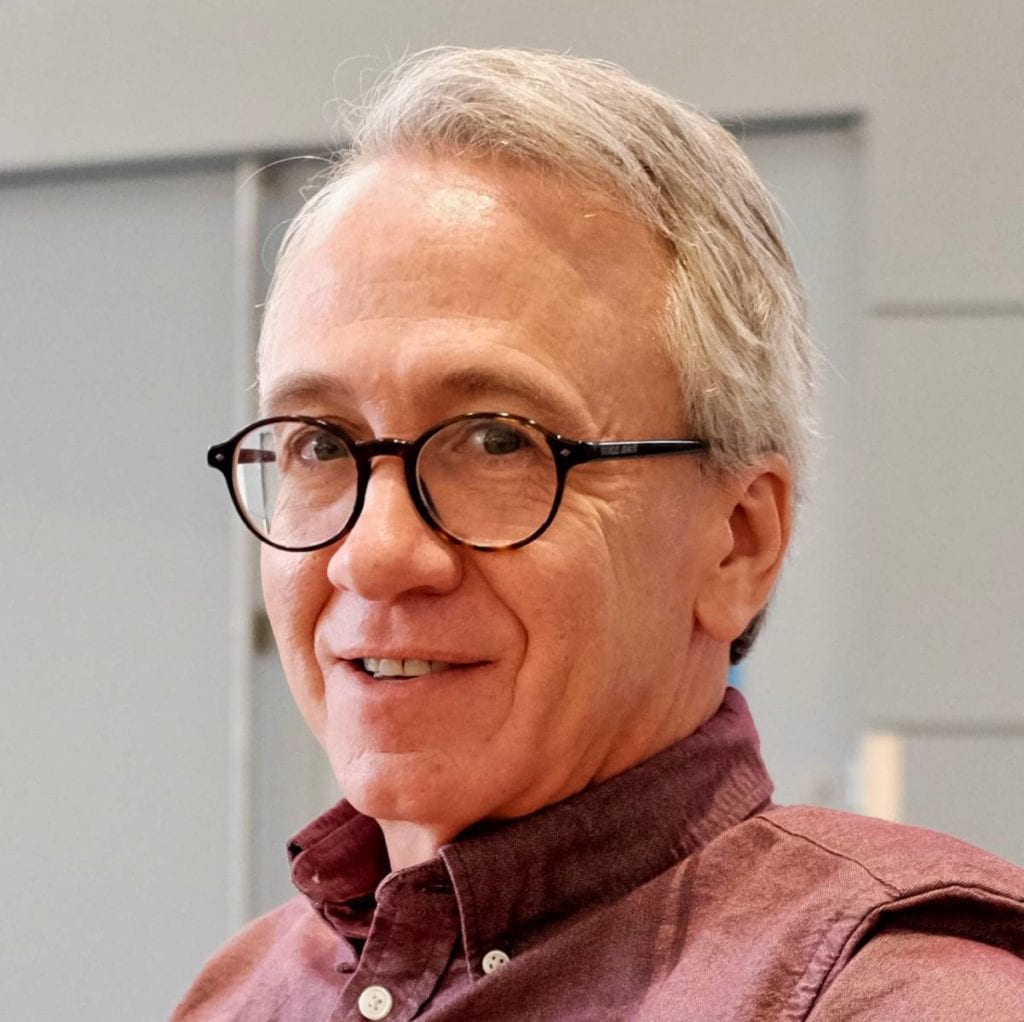