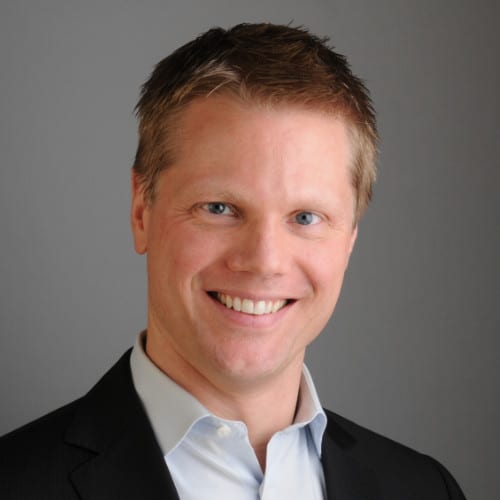 → As Epizyme preps a tran­si­tion to the com­mer­cial stage — which could come as ear­ly as next Jan­u­ary if the FDA comes through — it’s in­stalling Pao­lo Tombe­si as CFO. A No­var­tis vet, Tombe­si has over­seen a sim­i­lar tran­si­tion for In­smed, help­ing launch a sub­sidiary in Japan and bring­ing in more than $1 bil­lion by Epizyme’s count. Aside for the sar­co­ma ap­pli­ca­tion, now un­der pri­or­i­ty pre­view, a sec­ond NDA for tazeme­to­stat is slat­ed for lat­er this year, he added. 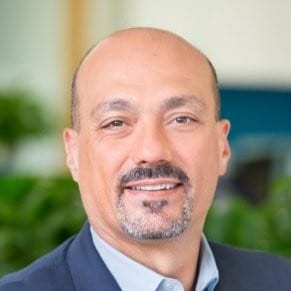 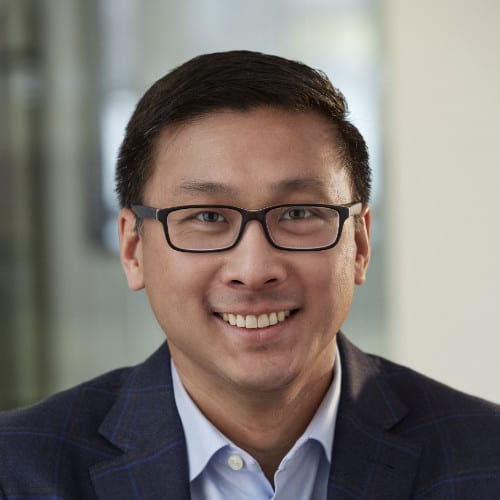 → France’s Im­Check Ther­a­peu­tics has put Re­cep­tos alum Paul Frohna in charge of its im­mune mod­u­la­tor pro­grams across can­cer and au­toim­mune dis­eases. As the com­pa­ny’s first CMO, Frohna will lead an an­tic­i­pat­ed en­try in­to the clin­ic by ear­ly 2020. He brings some fresh ex­pe­ri­ence from the same role at Bion­iz, a biotech in Irvine, Cal­i­for­nia he’d helped cre­ate. In­stead of cy­tokines, though, his new niche will be g9d2 T cells and a nov­el fam­i­ly of im­munomod­u­la­tors dubbed bu­ty­rophilins. 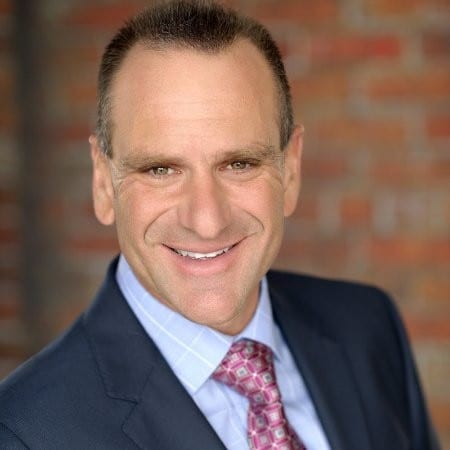