A flurry of biotechs are expected to hit Nasdaq this week, with two companies, Ambrx Biopharma and Century Therapeutics, setting the terms for their public debuts, with expected raises at $126 million and $200 million, respectively. Alzamend Neuro is also joining in with a $12.5 million raise and two preclinical Alzheimer’s treatments in tow. 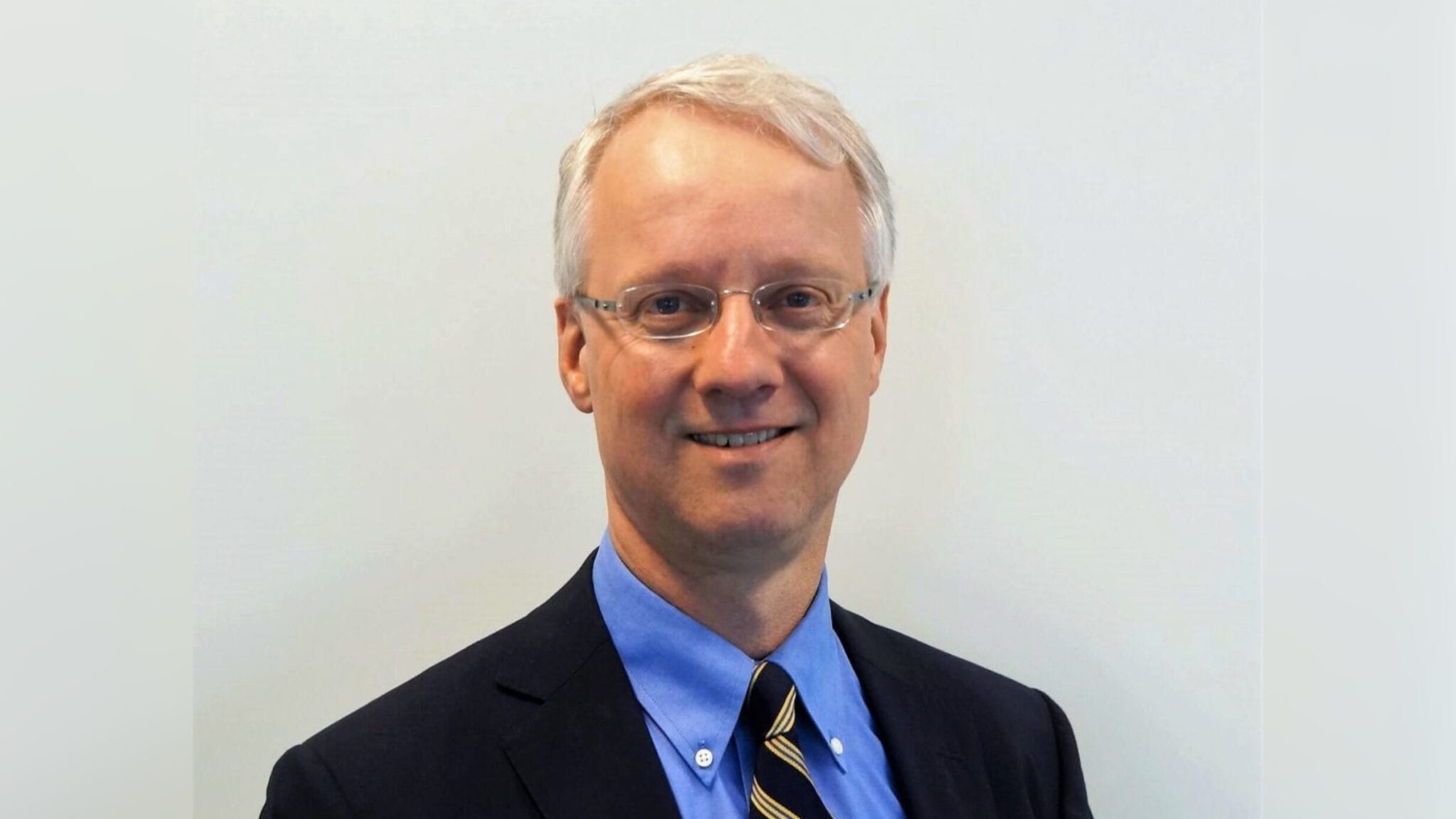