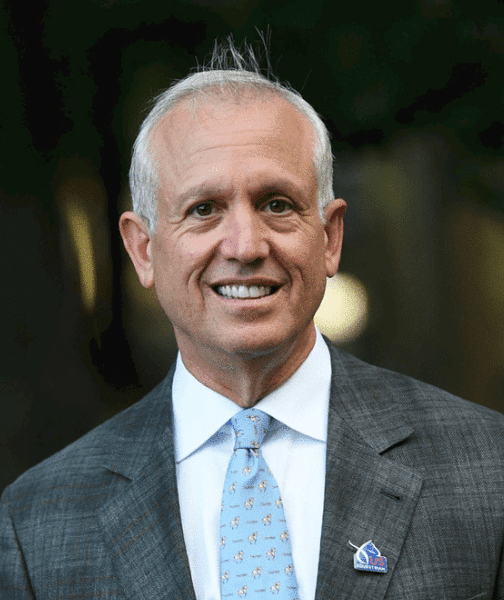 → We found out last week that Pfiz­er had tapped Ian Read’s care­ful­ly groomed suc­ces­sor Al­bert Bourla for the top C-suite post at the phar­ma gi­ant. And right on the heels of that an­nounce­ment, Pfiz­er re­vealed that they have al­so de­cid­ed to shake up the top team.

Pfiz­er is start­ing by ex­pand­ing the top group of ex­ecs, hir­ing Lidia Fon­se­ca from Quest Di­ag­nos­tics to lead up the com­pa­ny’s dig­i­tal ef­forts across re­search, dis­cov­ery and busi­ness process­es — fol­low­ing a fo­cus that No­var­tis and oth­ers have put a pre­mi­um on over the past year. Fon­se­ca’s new ti­tle is chief dig­i­tal of­fi­cer, or CDO.

→ Fol­low­ing Scott Gar­land’s de­par­ture for the top job at Por­to­la, Re­lyp­sa has pro­mot­ed its chief com­mer­cial of­fi­cer to fill the pres­i­dent role on an in­ter­im ba­sis. Patrick Tre­anor, who was first hired in 2015 to set up the US launch of Veltas­sa (patiromer), will keep his cur­rent ti­tle. 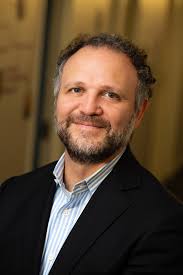 → Af­ter steer­ing TaiMed’s HIV drug to an FDA ap­proval, Stan­ley Lewis is back at late-stage an­tivi­ral de­vel­op­ment with a new job as CMO of An­sun Bio­phar­ma. In ex­e­cut­ing the Phase III pro­gram for DAS181, a treat­ment for parain­fluen­za, he will be joined by Genen­tech vet Con­nie Lu, who’s been named VP of qual­i­ty.

→ Thomas Cu­ra­to­lo, a sales vet­er­an who spent a decade each at Shire and J&J, has joined Tris Phar­ma as chief com­mer­cial of­fi­cer. While the most ad­vanced prod­ucts in Tris’ pipeline are a pair of cold meds part­nered with Ver­nalis, the com­pa­ny wants Cu­ra­to­lo to fo­cus on build­ing its AD­HD port­fo­lio — an area it wants to lead in. 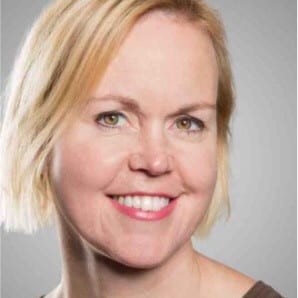 → Har­vard pro­fes­sor Nick Hain­ing, who runs a lab study­ing the mech­a­nisms that reg­u­late T cell func­tion at Dana Far­ber and the Broad In­sti­tute, is join­ing Mer­ck as a VP of on­col­o­gy. In a tweet an­nounc­ing the news, he said he is “thrilled to be lead­ing a world-class team dis­cov­er­ing med­i­cines for the peo­ple who need them most.”

→ Right on the heels of an in­dus­try-wide no­tice from BIO to speed up gen­der di­ver­si­ty in the C-suite and board­room, Al­ny­lam is adding to its ros­ter with the ap­point­ment of for­mer FDA com­mis­sion­er Mar­garet Ham­burg to the board. Slat­ed to be­come a di­rec­tor on Jan­u­ary 10, 2019, Ham­burg takes the seat of John Clarke, who’s re­tir­ing from the board af­ter 16 years of ser­vice — in­clud­ing 13 years as the chair.