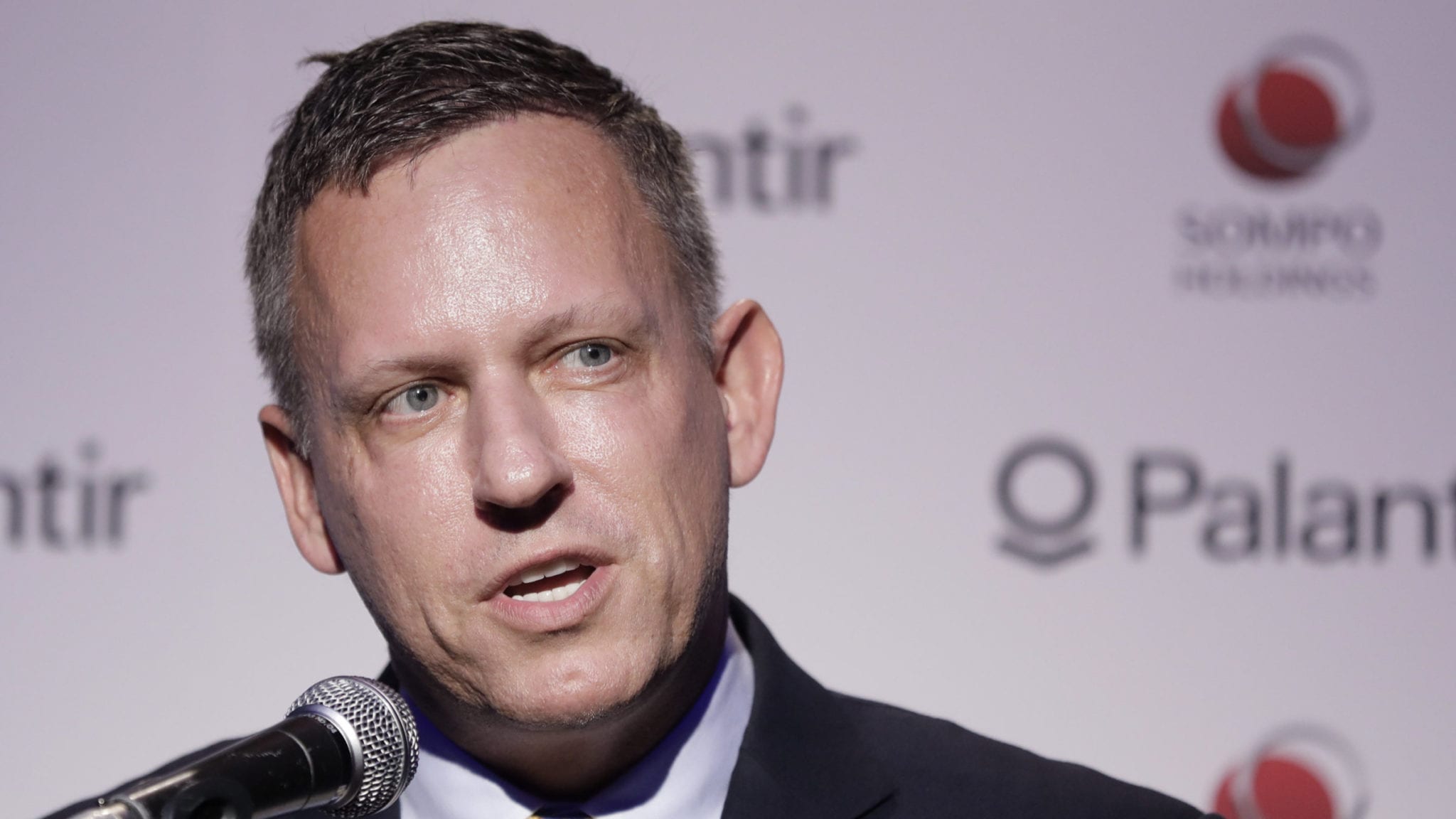 Bil­lion­aire Pe­ter Thiel has made sig­nif­i­cant and some­times con­tro­ver­sial push­es in­to life sci­ences over the past few years, and one of his star­tups out of Berlin has made a new ac­qui­si­tion less than two months af­ter achiev­ing uni­corn sta­tus. 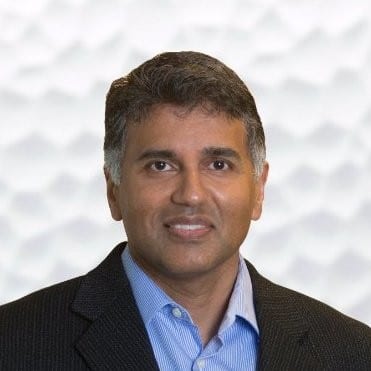 ATAI has com­plet­ed sev­en Phase I and two Phase II stud­ies for RL-007, but the ma­jor­i­ty of these were re­lat­ed to pain in di­a­bet­ic neu­ropa­thy, CSO Srini­vas Rao told End­points News. Three of those stud­ies demon­strat­ed im­prove­ments in ver­bal learn­ing and mem­o­ry, ATAI said, in­clud­ing in a large Phase II study of sub­jects with pe­riph­er­al neu­ro­path­ic pain.

ATAI got start­ed back in 2018 as R&D in­ter­est — and in­vestor fund­ing — in psy­che­delics picked back up to see if the field could prove fruit­ful in men­tal-health con­di­tions. The area had been large­ly aban­doned since the des­ig­na­tion of psy­che­del­ic mol­e­cules as con­trolled sub­stances in the 1970s and sub­se­quent crack­down, but a group of re­searchers has been dip­ping their toes to try to en­gi­neer new ver­sions of those com­pounds.

Tues­day’s ac­qui­si­tion comes about five months af­ter ATAI picked up Em­path­Bio, which is ad­vanc­ing a new MD­MA treat­ment for PTSD. Though that out­fit is far from the clin­ic, ATAI hopes its can­di­dates have bet­ter pro­files than those in ear­li­er re­search where sci­en­tists had to ad­min­is­ter vari­a­tions of the par­ty drug over mul­ti­ple days, in fa­cil­i­ties where pa­tients had to be su­per­vised by trained pro­fes­sion­als for hours.

Thiel, who made his for­tune from co-found­ing Pay­Pal and mak­ing the first out­side in­vest­ment in Face­book, has been busy as well. He joined a $35.4 mil­lion Se­ries B for Pep­ti­log­ics, a pep­tide drug de­sign and de­vel­op­ment biotech, in De­cem­ber, and hopped on­to the board of Eli Lil­ly part­ner Ab­Cellera one month ear­li­er.