A year af­ter vol­un­tar­i­ly paus­ing the Phase III study of their he­mo­phil­ia A gene ther­a­py pro­gram, and four months af­ter FDA lift­ed the clin­i­cal hold, Pfiz­er and Sang­amo Ther­a­peu­tics say they will re­sume dos­ing next month.

The move push­es back the orig­i­nal da­ta read­out by two years. At the time of the first pa­tient dos­ing in Oc­to­ber 2020, a Pfiz­er spokesper­son had told End­points News that a piv­otal read­out would come in ear­ly 2022. Fol­low­ing the hur­dles caused by the clin­i­cal hold, Pfiz­er said Fri­day morn­ing the new an­tic­i­pat­ed time­line is the first half of 2024.

The duo fol­lows be­hind Bio­Marin, which re­ceived the first gene ther­a­py con­di­tion­al nod for he­mo­phil­ia A last month in the EU. The com­pa­ny plans to re­sub­mit its ap­pli­ca­tion to the FDA by the end of this month.

With sta­tis­ti­cal sig­nif­i­cance in a Phase II now in hand, AEON Bio­phar­ma’s ABP-450 in­jec­tion is like­ly to en­ter a Phase III next year for cer­vi­cal dys­to­nia in adults. 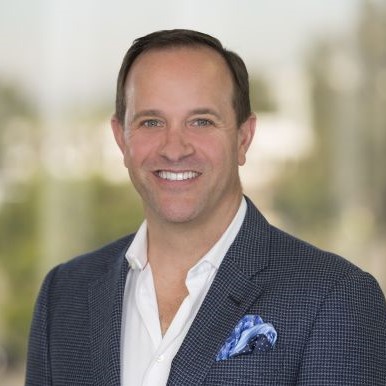 The pri­ma­ry safe­ty goal was met in the place­bo-con­trolled 57-pa­tient study, the com­pa­ny said. Across all three dos­es, the ad­verse event rates were ei­ther sim­i­lar to or low­er than oth­er bot­u­linum tox­in prod­ucts used for CD. Ad­verse events re­lat­ed to the treat­ment were mild or mod­er­ate, ac­cord­ing to AEON.

The Irvine, CA biotech is al­so test­ing the in­jec­tion in pa­tients with mi­graines. Phase II da­ta for the mi­graine pre­ven­tion study will come out next year, pres­i­dent and CEO Marc Forth said in a state­ment.

The pri­vate com­pa­ny picked up an­oth­er $30 mil­lion from ex­ist­ing in­vestors last month, via a con­vert­ible note, to fu­el the late-stage pipeline.