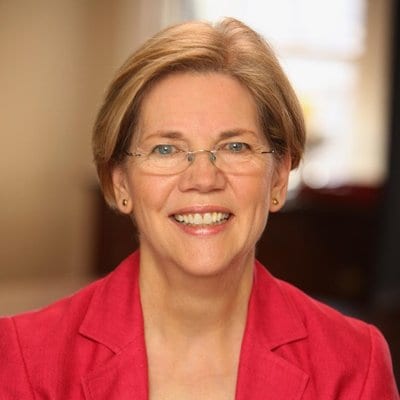 But mas­sive drug pric­ing bill or not, that re­al­i­ty will change in 2023 when sev­er­al biosim­i­lars are set to come to mar­ket. An­oth­er one just of­fi­cial­ly joined the list as Pfiz­er earned the FDA nod for its biosim­i­lar, ABRI­LA­DA.

At the time Boehringer In­gel­heim was the last hold­out, telling The Cen­ter for Biosim­i­lars “we are com­mit­ted to mak­ing it avail­able to US pa­tients as soon as pos­si­ble, and cer­tain­ly be­fore 2023.” They signed an agree­ment in May to re­lease their drug, Cyl­te­zo, in 2023.

The wide in­di­ca­tion has led to huge rev­enues for Ab­b­vie — $3.89 bil­lion in Q3 2019 alone — and im­proved qual­i­ty of life for many pa­tients, but the high prices have led to sto­ries of pa­tients stag­ger­ing dos­es to man­age the cost.

“Dur­ing the hol­i­days, I was con­tem­plat­ing what am I’m go­ing to do,” one 51-year-old woman with col­i­tis and Chron’s dis­ease told The New York Times last year. “I was think­ing should I just go on a liq­uid di­et, be­cause I can’t af­ford this.”

Com­pe­ti­tion should send the prices down when the biosim­i­lars roll­out. Eight are to be re­leased that year un­der set­tle­ments with Ab­b­Vie, be­gin­ning with Am­gen’s Am­je­vi­ta on Jan­u­ary 31st. Not all have been FDA ap­proved yet.

Pfiz­er will be the last to join the par­ty, with their roll­out date sched­uled for No­vem­ber 20, 2023. They have yet to gain EMA ap­proval but can mar­ket the drug in Eu­rope the mo­ment they pass that hur­dle.