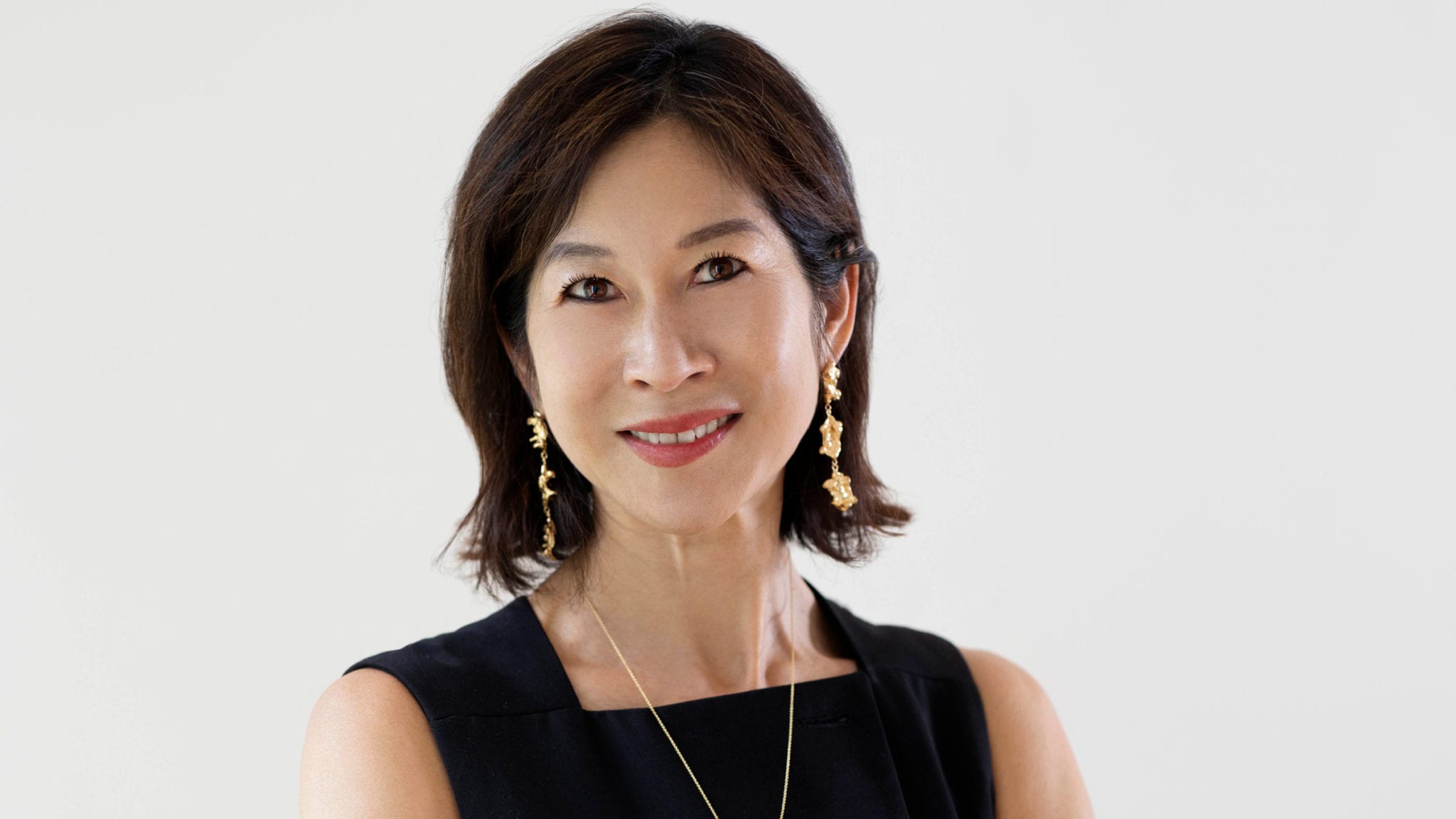 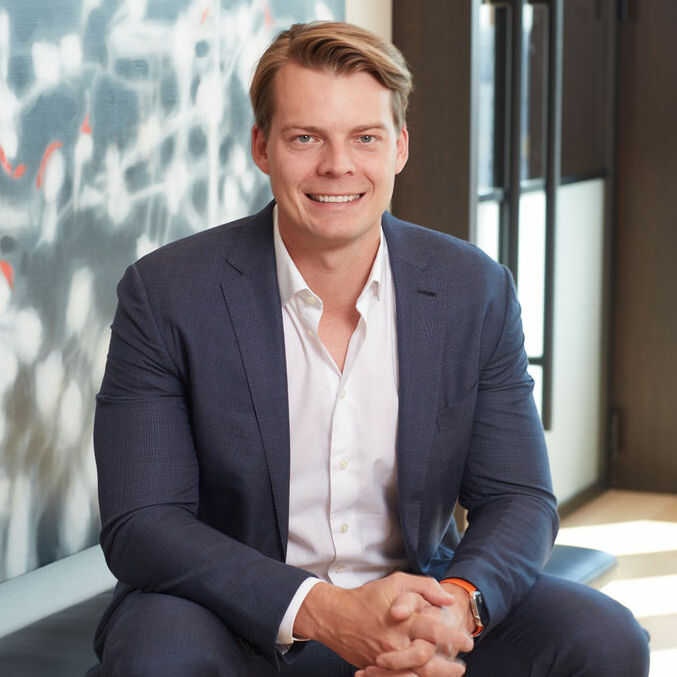 Hav­ing just re­cent­ly signed off on a $480 mil­lion col­lab­o­ra­tion to de­vel­op and com­mer­cial­ize CStone’s PD-1 in Chi­na, Doug Gior­dano, SVP of Pfiz­er world­wide busi­ness de­vel­op­ment, said the new deal ex­pands its “abil­i­ty to part­ner across the biotech ecosys­tem” and de­liv­er med­ical break­throughs to Chi­nese pa­tients.

“We’ve heard this re­peat­ed­ly from Big Phar­mas over the years that they get pro­grams com­ing down from glob­al but there’s of­ten not as much em­pha­sis and lit­tle ac­tiv­i­ty at the re­gion­al lev­el for busi­ness de­vel­op­ment,” De­bra Yu, Lian­Bio’s pres­i­dent/CBO and a Pfiz­er alum, told End­points News. 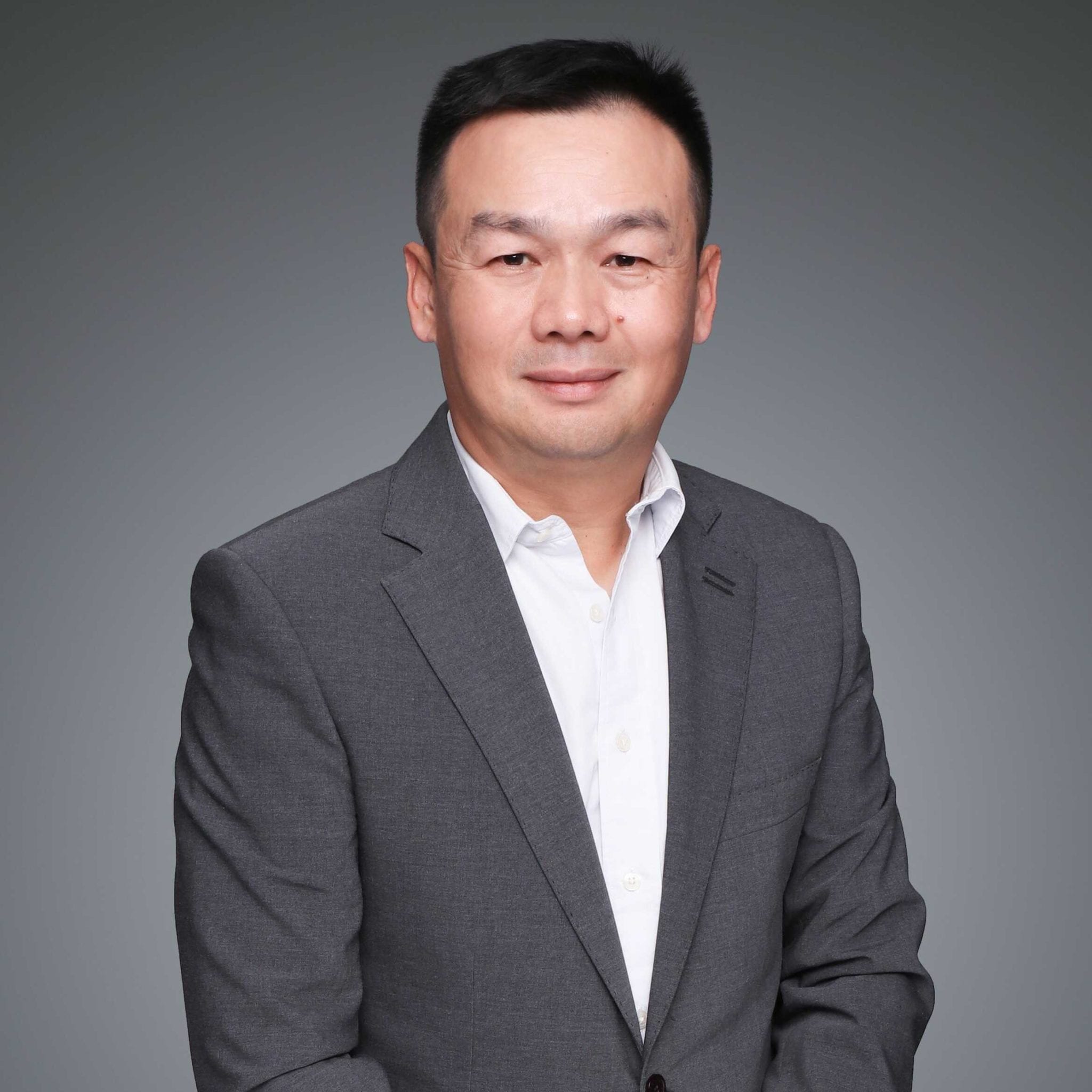 As Yu scouts new deals with her New Jer­sey-based team, she be­lieves hav­ing Pfiz­er on board would con­vince biotech part­ners that by li­cens­ing Chi­na rights to Lian­Bio they will get the “best of both worlds.”

“It’s a very spe­cial kind of be­spoke cre­ative part­ner­ship that ben­e­fits all the three par­ties that are in­volved,” she said.

MyoKar­dia, mean­while, pro­vid­ed Lian with its first car­dio drug be­fore Bris­tol My­ers Squibb bought it for $13 bil­lion. Lian paid $40 mil­lion up­front for mava­camten and is on the hook for an­oth­er $147.5 mil­lion.

While Lian doesn’t en­vi­sion do­ing an­oth­er deal like the Pfiz­er one — elect­ing in­stead to pri­or­i­tize find­ing new drugs for its pipeline — Poukalov be­lieves oth­er phar­ma gi­ants are sim­i­lar­ly look­ing for ways to get their hands on drugs they may not oth­er­wise have ac­cess to.

“Just like you’ve seen in As­traZeneca’s case where they were able to do re­gion­al spe­cif­ic deals to dri­ve re­gion­al rev­enue, I think that’s top of mind for a lot of oth­er MNCs that are try­ing to evolve and re­al­ly kind of con­tin­ue to an­chor their po­si­tion in the mar­ket­place,” Poukalov said.