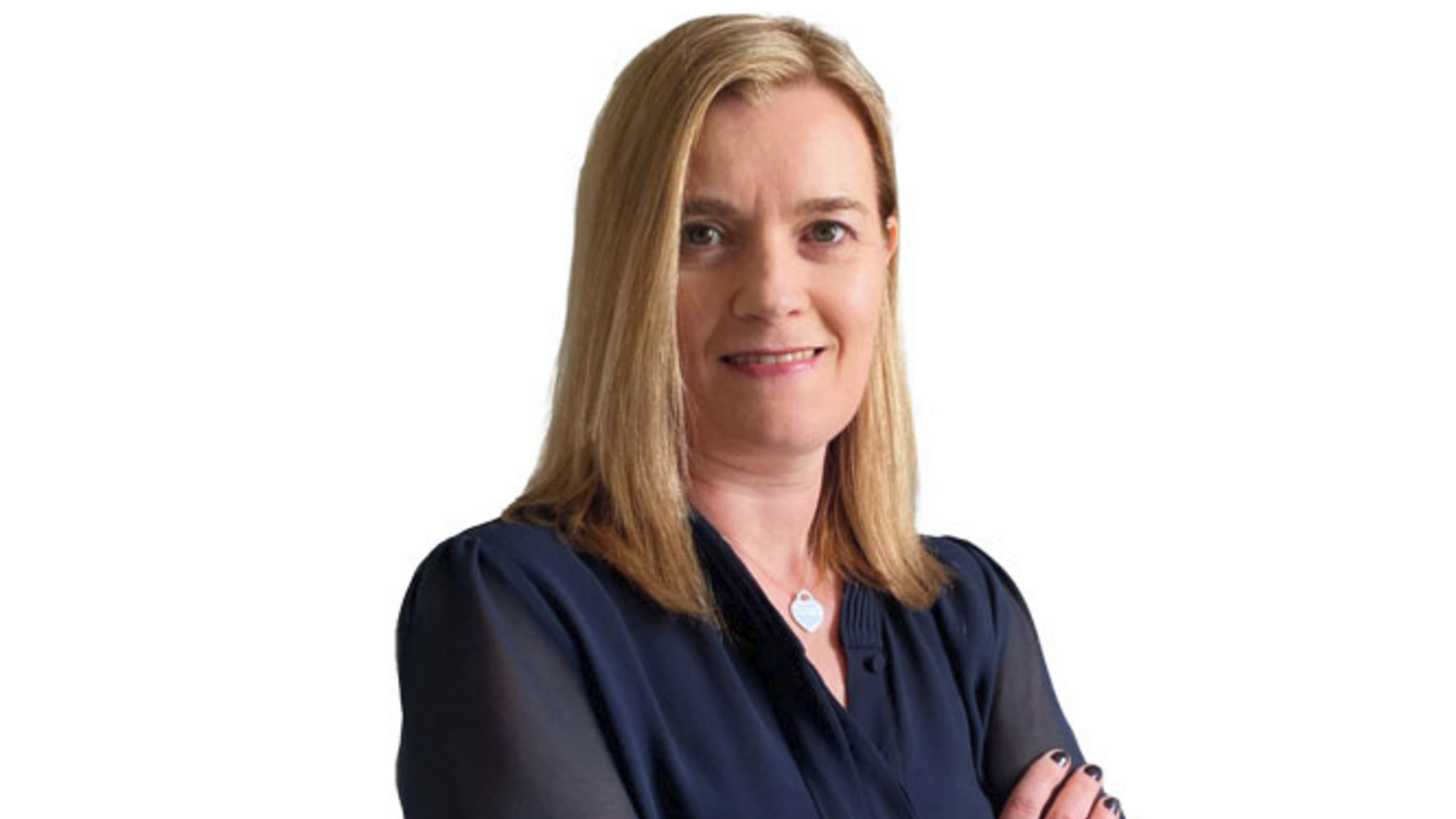 As Pfiz­er builds a whole fran­chise of ge­net­ic prod­ucts on the cor­ner­stone of its mR­NA Covid-19 vac­cine, it’s test­ing out a new way to man­u­fac­ture them.

CEO Karen Fall­en said in an in­ter­view with End­points that the deal with Pfiz­er is in re­sponse to the rise in pop­u­lar­i­ty of RNA vac­cines dur­ing the pan­dem­ic. Touch­light has been in con­tact with play­ers in the RNA field in­clud­ing Pfiz­er but can­not dis­close when ne­go­ti­a­tions ex­act­ly kicked off.

“It’s great to have our tech­nol­o­gy used by some of the Big Phar­mas, so it’s a re­al­ly nice deal for Touch­light,” Fall­en said.

Pfiz­er will even­tu­al­ly man­u­fac­ture dog­gy­bone DNA in their fa­cil­i­ties for their use but where, when and how it will be ap­plied has al­so not been dis­closed. 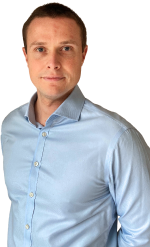 For Touch­light, the com­pa­ny has been on the move over the past year. In 2021, the com­pa­ny re­ceived an ex­ten­sion of a $60 mil­lion fund­ing round which brought their to­tal fundrais­ing round to a to­tal of $125 mil­lion.

The com­pa­ny was al­so able to se­cure a con­tract with Ver­sameb to pro­vide its dbD­NA for the com­pa­ny’s pipeline.