A New York dis­trict court on Thurs­day knocked back Pfiz­er’s plan to sub­si­dize the cost of one of its rare dis­ease drugs for some Medicare ben­e­fi­cia­ries.

Pfiz­er had at­tempt­ed to con­vince the court that it should be able to help pa­tients over­come a fi­nan­cial bar­ri­er to ob­tain ap­pro­pri­ate­ly pre­scribed med­ica­tion they des­per­ate­ly need, which in this case was the com­pa­ny’s rare dis­ease drug tafamidis, which comes with a $225,000 list price for a sin­gle year’s sup­ply.

“While there may be an ad­min­is­tra­tive or leg­isla­tive rem­e­dy to the prob­lems Pfiz­er seeks to cor­rect here, the rem­e­dy does not lie with the Court,” Mary Kay Vyskocil, a judge of the US Dis­trict Court for the South­ern Dis­trict of New York, wrote in her opin­ion. “Be­cause the stat­ed in­tent of the pay­ments Pfiz­er pro­pos­es here are to in­crease the num­ber of Medicare ben­e­fi­cia­ries who pur­chase the drug, the Court is un­able to is­sue the de­clara­to­ry judg­ment Pfiz­er seeks or to is­sue judg­ment in its fa­vor.”

“While the statute is broad, that alone does not man­date that the Court must en­dorse a nar­row­er read­ing,” Vyskocil wrote.

The case was close­ly watched as gov­ern­ment lawyers pre­vi­ous­ly warned of a “gold rush” of sim­i­lar sub­si­dies from bio­phar­ma com­pa­nies if the court had ruled in Pfiz­er’s fa­vor.

Since 2005, OIG has al­ways been clear that where a drug­mak­er pro­vides fi­nan­cial help, there’s a high risk for fraud and abuse, mean­ing the com­pa­nies could end up pay­ing peo­ple to take their drugs.

And Pfiz­er un­der­stands the sys­tem well. Back in 2018, the com­pa­ny agreed to pay $23.85 mil­lion to set­tle al­le­ga­tions that the com­pa­ny vi­o­lat­ed the False Claims Act by pay­ing kick­backs to Medicare pa­tients through a pur­port­ed­ly in­de­pen­dent char­i­ta­ble foun­da­tion.

Jen­nifer Michael, a mem­ber of the law firm Bass, Berry and Sims with a fo­cus on the an­ti-kick­back statute, told End­points News that the end re­sult is not sur­pris­ing, and the court was very clear that they were not go­ing to adopt Pfiz­er’s in­ter­pre­ta­tion of the an­ti-kick­back statute. But she said the opin­ion left open some room for oth­er com­pa­nies to chal­lenge un­fa­vor­able HHS opin­ions in the fu­ture, al­though it’s un­like­ly that man­u­fac­tur­ers would move for­ward with new co­pay as­sis­tance pro­grams as a re­sult of this opin­ion. 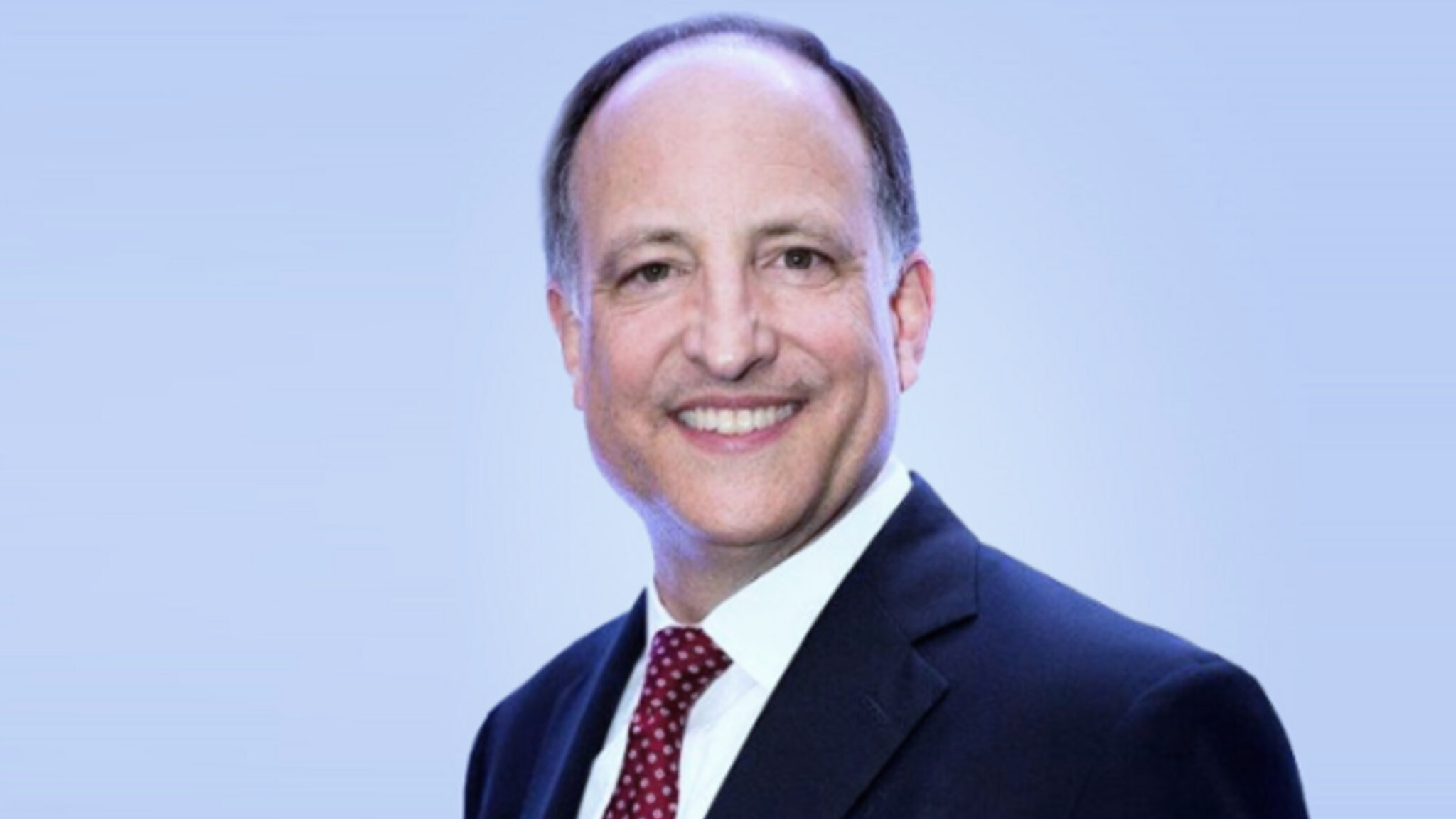 October is both breast cancer awareness and liver disease awareness month. While there’s no doubt which condition draws more attention during the month, Salix wants to change that.

While 4.5 million people have chronic liver disease or cirrhosis – which is even more than 3.8 million women diagnosed with breast cancer – the research found chronic liver disease “has not received the attention or level of effort needed for adequate prevention, diagnosis, and standardization of its management.”