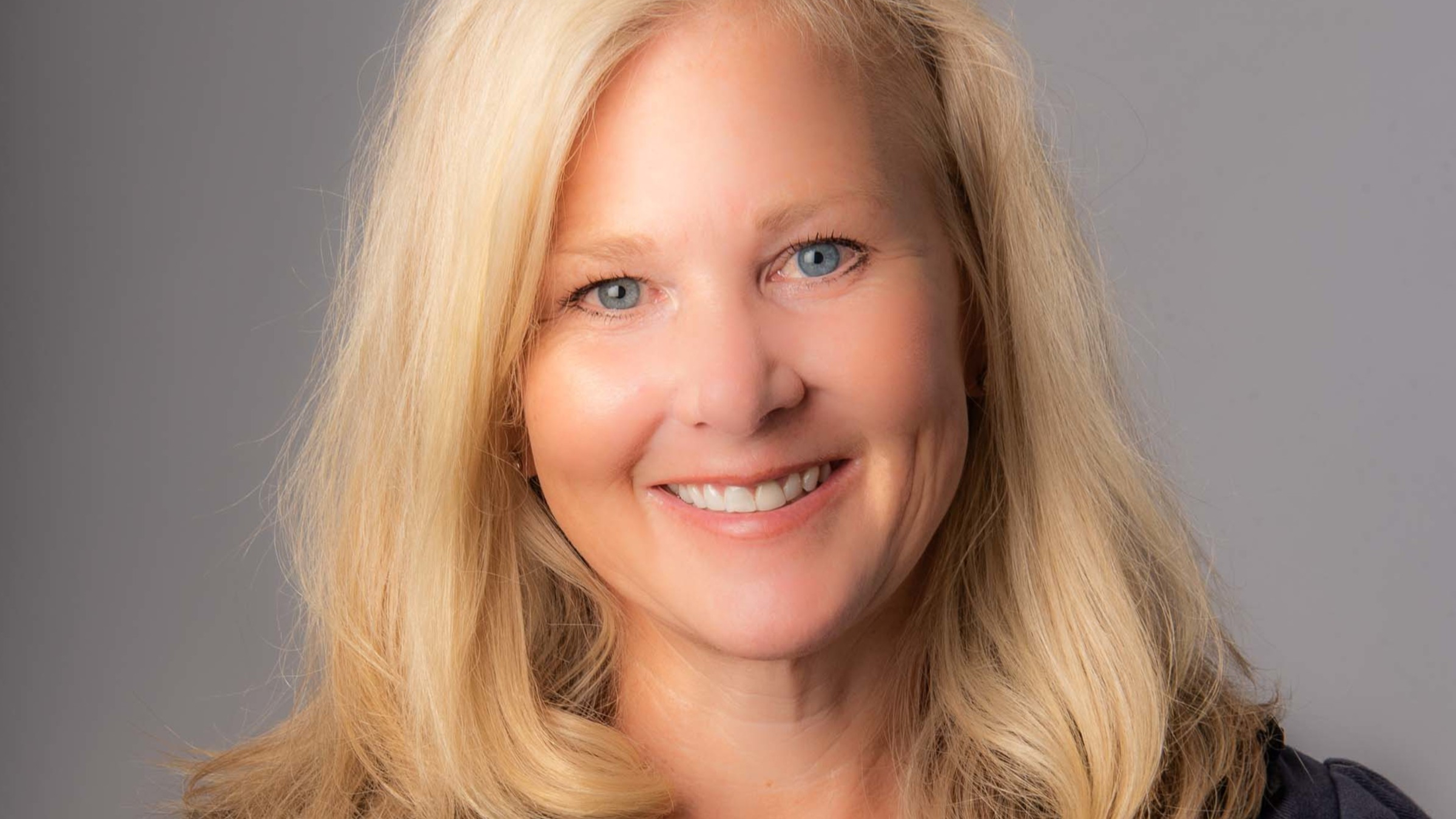 Ready to trans­form it­self in­to a se­ri­ous mid- to late-stage can­cer play­er that could take on ri­vals as big as As­traZeneca, a Pfiz­er-part­nered biotech is em­brac­ing some big changes.

Black­well’s man­date will be to speed up the de­vel­op­ment of the two lead can­di­dates. Zen­tal­is has al­so raised $200 mil­lion from an un­der­writ­ten of­fer­ing that priced its stock at $19.38 per share.

That num­ber marked a fur­ther dis­count to the deal Pfiz­er wran­gled just a few weeks ago, when Zen­tal­is shares were al­ready bruised in the wake of un­der­whelm­ing AACR da­ta. But the biotech clear­ly be­lieves the cash grab is nec­es­sary to cre­ate, in chair­man Dave John­son’s words, “long-term val­ue.”

In­ter­im re­sults pre­sent­ed months ago sug­gest that ZN-c3 has sim­i­lar ef­fi­ca­cy to As­traZeneca’s Wee1 in­hibitor — which seemed to make in­vestors wary, even though an an­a­lyst tried to find a bright spot in the tol­er­a­bil­i­ty da­ta.

It is now up to Black­well to find a path for­ward. She has served as a board di­rec­tor of Zen­tal­is since 2020. Pri­or to the cur­rent ap­point­ment, she held a brief stint as CMO at Tem­pus, a soft­ware mak­er fo­cused on pre­ci­sion med­i­cine.