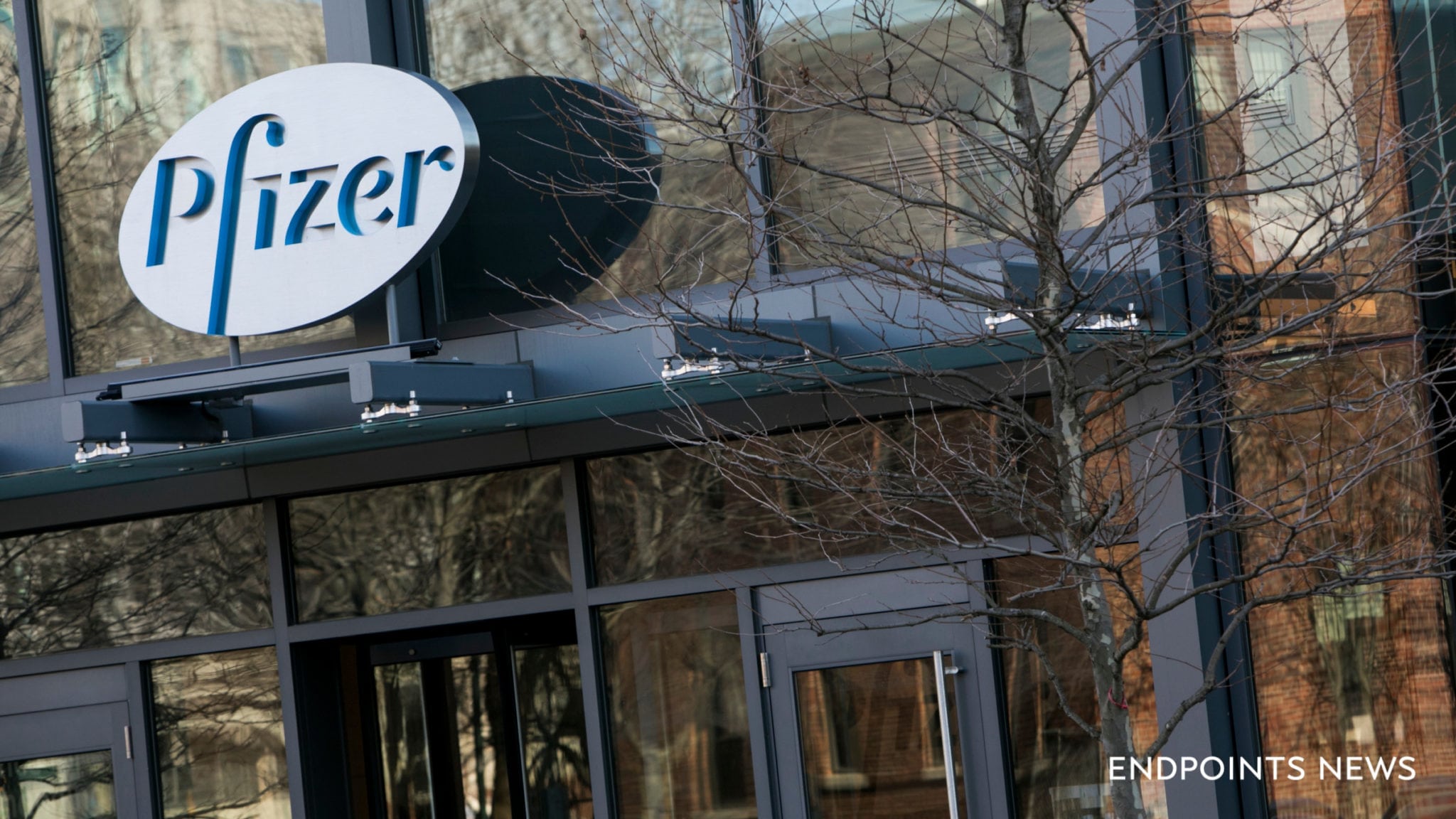 Pfiz­er racks up its third can­cer drug OK in 2 months, but is it enough to re­place reg­u­lar price hikes?

The drug is an ALK/ROS1 TKI for metasta­t­ic non-small cell lung can­cer — the lat­est in a line of these drugs — now ap­proved as a sec­ond-line treat­ment for pa­tients who have failed crizo­tinib and at least one oth­er ALK in­hibitor. And you can be sure that Pfiz­er didn’t pass on the chance of boast­ing about its third can­cer drug OK in the past 2 months, fol­low­ing ap­provals for its PARP ta­la­zoparib and da­comi­tinib.

There’s a lot about this drug that il­lus­trates the cur­rent state of can­cer drug de­vel­op­ment. Pfiz­er picked up an ac­cel­er­at­ed OK on pos­i­tive Phase I/II da­ta that will need to be borne out by piv­otal re­sults. Reg­u­la­tors were hap­py to pro­vide a fast green light for a drug that fits in the treat­ment spec­trum in the wake of a fail­ure on alec­tinib, briga­tinib or cer­i­tinib.

The key da­ta points from their Phase II post­ed a year ago:

ALK-pos­i­tive lung can­cer cov­ers about a 5% slice of the over­all mar­ket, lim­it­ing the up­side for Pfiz­er. But with the change of the guard un­der­way at Pfiz­er’s C-suite, the phar­ma gi­ant in­sists it can re­ly on its late-stage pipeline to de­liv­er the added rev­enue it needs to please Wall Street. And that fol­lowed their de­ci­sion to back off price hikes for H2.

“I ex­pect our ap­proach by the end of year will be, what I would char­ac­ter­ize as busi­ness as nor­mal,” CEO Ian Read told an­a­lysts about their 2019 pric­ing strat­e­gy. And that has been wide­ly in­ter­pret­ed as mean­ing more price hikes ahead.

The game plan now is to fight back for its share of the fran­chise, with the FDA’s break­through drug des­ig­na­tion to help back up their cam­paign. And Pfiz­er wants to move as quick­ly as pos­si­ble in­to front­line use for lor­la­tinib, ex­pand­ing its po­ten­tial.

Pfiz­er racks up its third can­cer drug OK in 2 months, but is it enough to re­place reg­u­lar price hikes?