Pfiz­er has found its new chief of on­col­o­gy R&D in Cal­i­co, the Google-backed stealthy start­up try­ing to crack the code on age-re­lat­ed dis­eases. 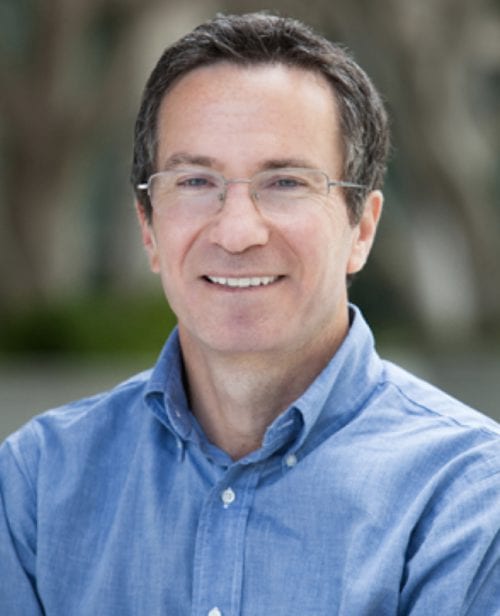 Pfiz­er’s on­col­o­gy unit has seen a bit of turnover in re­cent years, with a high pro­file de­par­ture just weeks ago when its clin­i­cal head in im­muno-on­col­o­gy, Dim­it­ry Nuyten, jumped to Aduro. Charles Hugh-Jones left last Au­gust for Al­ler­gan af­ter a 16-month stint as CMO; on the com­mer­cial side, Liz Bar­rett was poached by No­var­tis be­fore mov­ing on to lead the biotech Uro­Gen.

The new job puts Set­tle­man in charge of a team al­most quadru­ple the size of Cal­i­co’s en­tire staff (150-plus at last count) in South San Fran­cis­co. He is now the site head of Pfiz­er’s R&D hub in La Jol­la, man­ag­ing 800 em­ploy­ees di­vid­ed be­tween tu­mor cell bi­ol­o­gy, can­cer im­munol­o­gy dis­cov­ery and tar­get ther­a­peu­tics, each with their own lead­ers. 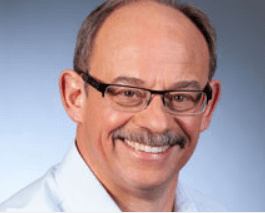 The com­pa­ny now has 44 pro­grams in de­vel­op­ment, from im­munother­a­pies like Baven­cio to tar­get­ed treat­ments such as the PARP in­hibitor Talzen­na.