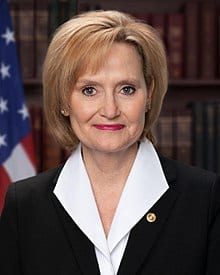 Hyde-Smith land­ed up in the spot­light this week af­ter a video ap­peared on so­cial me­dia in which she told a sup­port­er who had praised her: “If he in­vit­ed me to a pub­lic hang­ing, I’d be on the front row.” 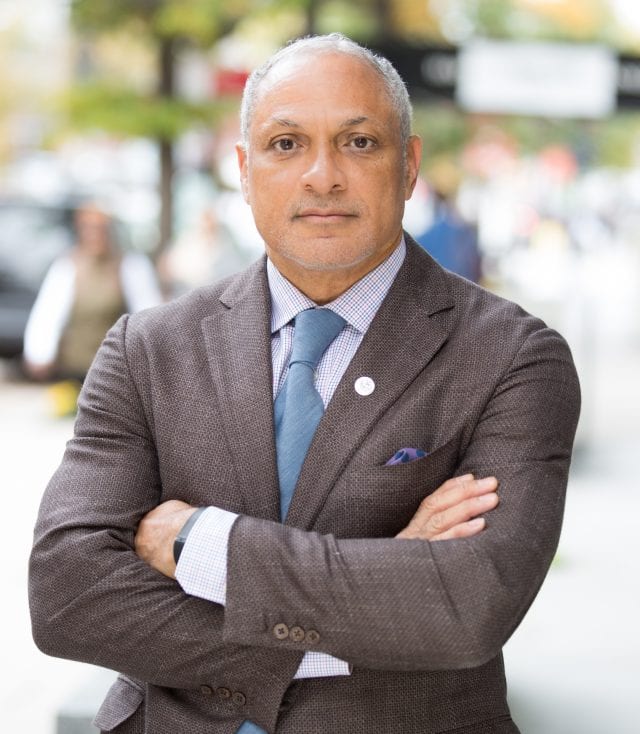 As for the Re­pub­li­can Hyde-Smith, she said that the com­ment was be­ing twist­ed and weaponized by her op­po­nent, De­mo­c­rat Mike Es­py, who is black. They’re en­gaged in a runoff elec­tion com­ing up next week.

What­ev­er she meant, it was too hot for Pfiz­er to dis­miss.