Pfiz­er is rack­ing up am­mu­ni­tion for its full-on as­sault against Re­gen­eron and Sanofi’s Dupix­ent fran­chise, with the lat­est topline win for an oral atopic der­mati­tis drug that it’s steer­ing to the FDA lat­er this year. But the new da­ta cut is do­ing lit­tle to ease safe­ty con­cerns. 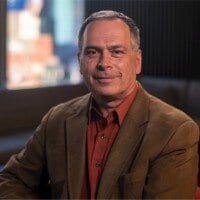 In this set­ting, abroc­i­tinib met the co-pri­ma­ry end­points at week 12, which cap­ture two of the most com­mon mea­sures of eczema. The one on IGA de­notes the in­ves­ti­ga­tor’s as­sess­ment of clear (0) or al­most clear and a 2+ point re­duc­tion on a 5-point scale from base­line. The oth­er, EASI-75, counts the pro­por­tion of pa­tients who achieve at least 75% change from base­line in their Eczema Area and Sever­i­ty In­dex.

Ab­b­Vie’s FDA ap­proval for its oral JAK1 drug Rin­voq (for rheuma­toid arthri­tis no less) came with a black box warn­ing.

If physi­cians and pa­tients can look be­yond the safe­ty con­cerns — a big if — one fi­nal fac­tor might be­come cru­cial in Pfiz­er’s fight: the con­ve­nience of dos­ing.

Novartis, which has so far taken a supporting role in the global R&D campaign against Covid-19, is stepping up to launch its own clinical trial. Together with Incyte, the Swiss pharma giant will test their partnered Jakafi in patients who experience cytokine storm as a result of the coronavirus infection.

Marketed as Jakavi outside of the US, the JAK1/2 inhibitor is a blockbuster product that’s already approved for a number of cancers and graft versus host disease. Incyte noted that many Covid-19 patients with severe respiratory disease appear to have “increased activation of the JAK-STAT pathway.” Novartis added that preclinical evidence and preliminary reports form independent studies support their decision to go ahead with a Phase III. 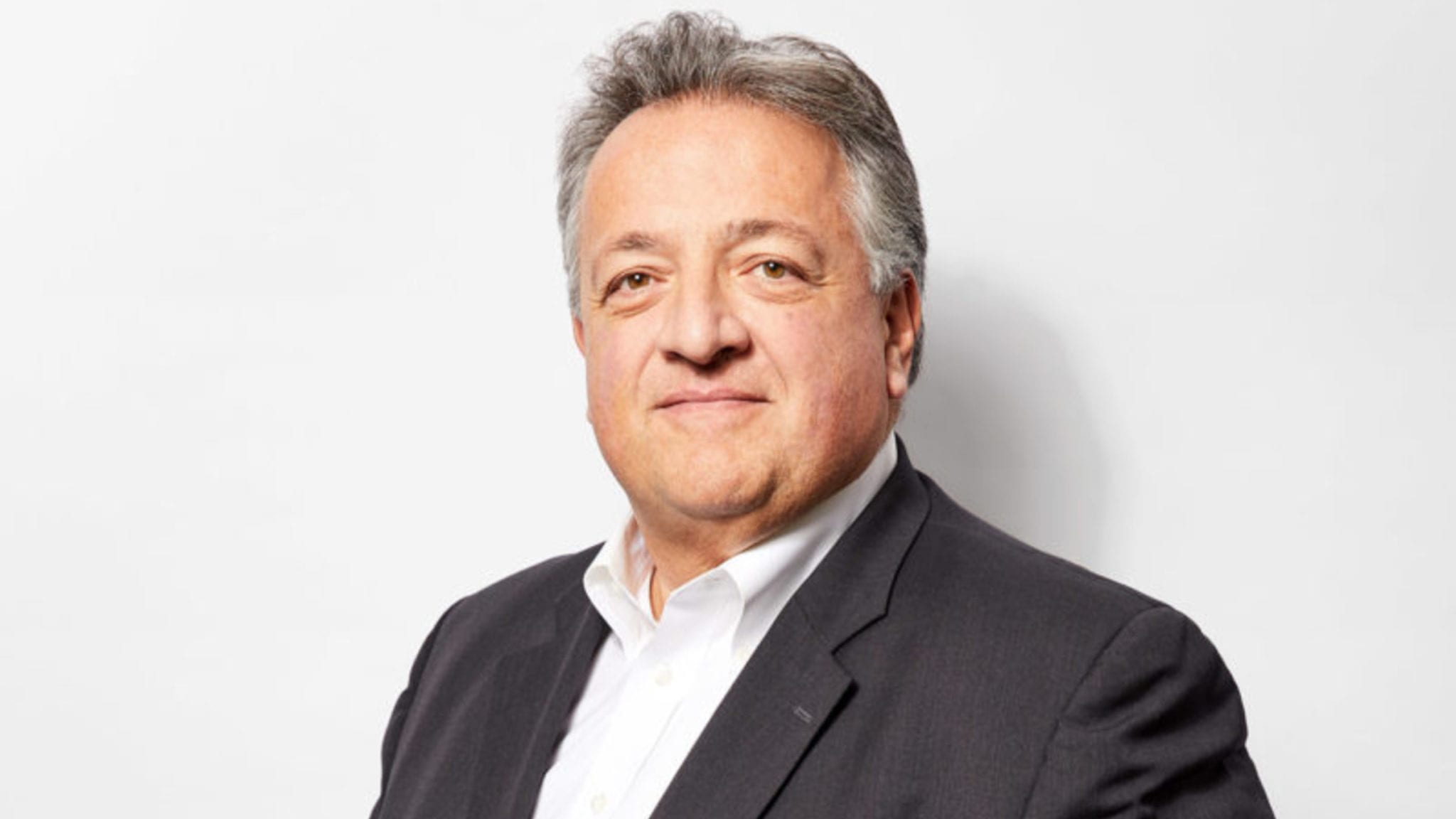 ARCH’s unveiling this morning of 2 new funds bulging with $1.5 billion in cash for biotech startups was just the first round of today’s venture news.

Right on its heels we have another monster fund debuting at Flagship Pioneering, another big venture group known for making huge bets on cutting-edge tech — the kind it brews up in its labs.

And this one weighs in at $1.1 billion, which will operate in tandem with the $1.1 billion in funds Flagship rolled out last year.