Half of all tri­als sup­posed to be re­port­ed in a Eu­ro­pean data­base are not, de­spite clear le­gal re­quire­ments, re­searchers have found in the first such study of com­pli­ance, which al­so notes that phar­ma com­pa­nies do bet­ter in this re­gard than aca­d­e­m­ic in­sti­tu­tions, char­i­ties and hos­pi­tals. 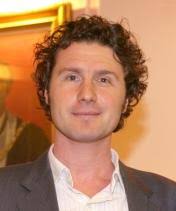 Comb­ing through 7274 tri­als on the EU Clin­i­cal Tri­als Reg­is­ter (EU­C­TR) that have passed the due date for post­ing da­ta, a team out of Ox­ford’s Ev­i­dence-Based Med­i­cine Data­L­ab not­ed that on­ly 49.5% re­port­ed their re­sults — mean­ing half of the time, tri­als spon­sors have breached a 2012 Eu­ro­pean Com­mis­sion guide­line that man­dates dis­clo­sure with­in 12 months of study com­ple­tion.

The team — led by the high-pro­file Ox­ford re­search Ben Goldacre — has launched an in­ter­ac­tive on­line data­base that they plan to up­date month­ly in ad­di­tion to post­ing a pa­per in The BMJ. The old­est tri­al tracked dates back to 2004.

“Al­though poor re­port­ing rates in some sec­tors is a source of con­cern, the ex­treme­ly high rate of com­pli­ance among com­mer­cial spon­sors con­duct­ing a large num­ber of tri­als is pos­i­tive: it shows that, with an un­am­bigu­ous re­quire­ment for all tri­als to re­port re­sults, near per­fect com­pli­ance can prac­ti­cal­ly be de­liv­ered,” the re­searchers wrote.

There’s a catch, though.

The re­searchers didn’t tech­ni­cal­ly count all the tri­als that were due to re­port. That’s be­cause omis­sions and in­con­sis­ten­cies in tri­al com­ple­tion dates made it im­pos­si­ble to de­ter­mine whether a spon­sor was com­pli­ant in 3392 cas­es — which makes up 29.4% of all tri­als marked “com­plet­ed” or “ter­mi­nat­ed.” And these prob­lems show up even in tri­als con­duct­ed by the 100% com­pli­ant spon­sors. 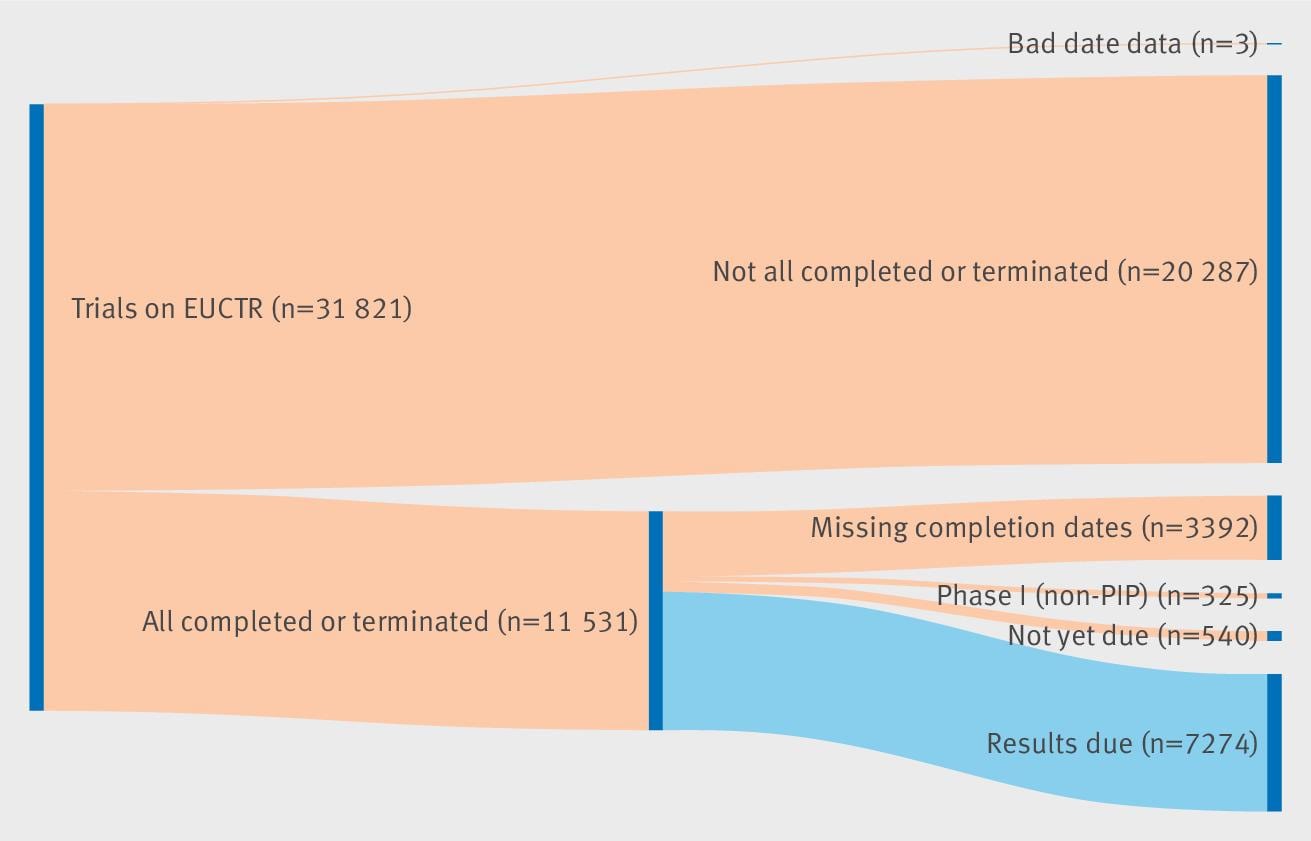 It’s just as much of a prob­lem as non-re­port­ing to reg­u­la­tors — and the EMA can do a bet­ter job mon­i­tor­ing it while spon­sors al­so clean up their act.

“We can’t make in­formed choic­es if the re­sults of clin­i­cal tri­als are with­held from doc­tors, re­searchers, and pa­tients,” the re­searchers wrote on their data­base, adding in the pa­per: “We hope that the ac­ces­si­ble and time­ly in­for­ma­tion on the com­pli­ance sta­tus of each in­di­vid­ual tri­al and spon­sor pro­vid­ed by our EU.tri­al­strack­er.net will help to im­prove re­port­ing rates”.