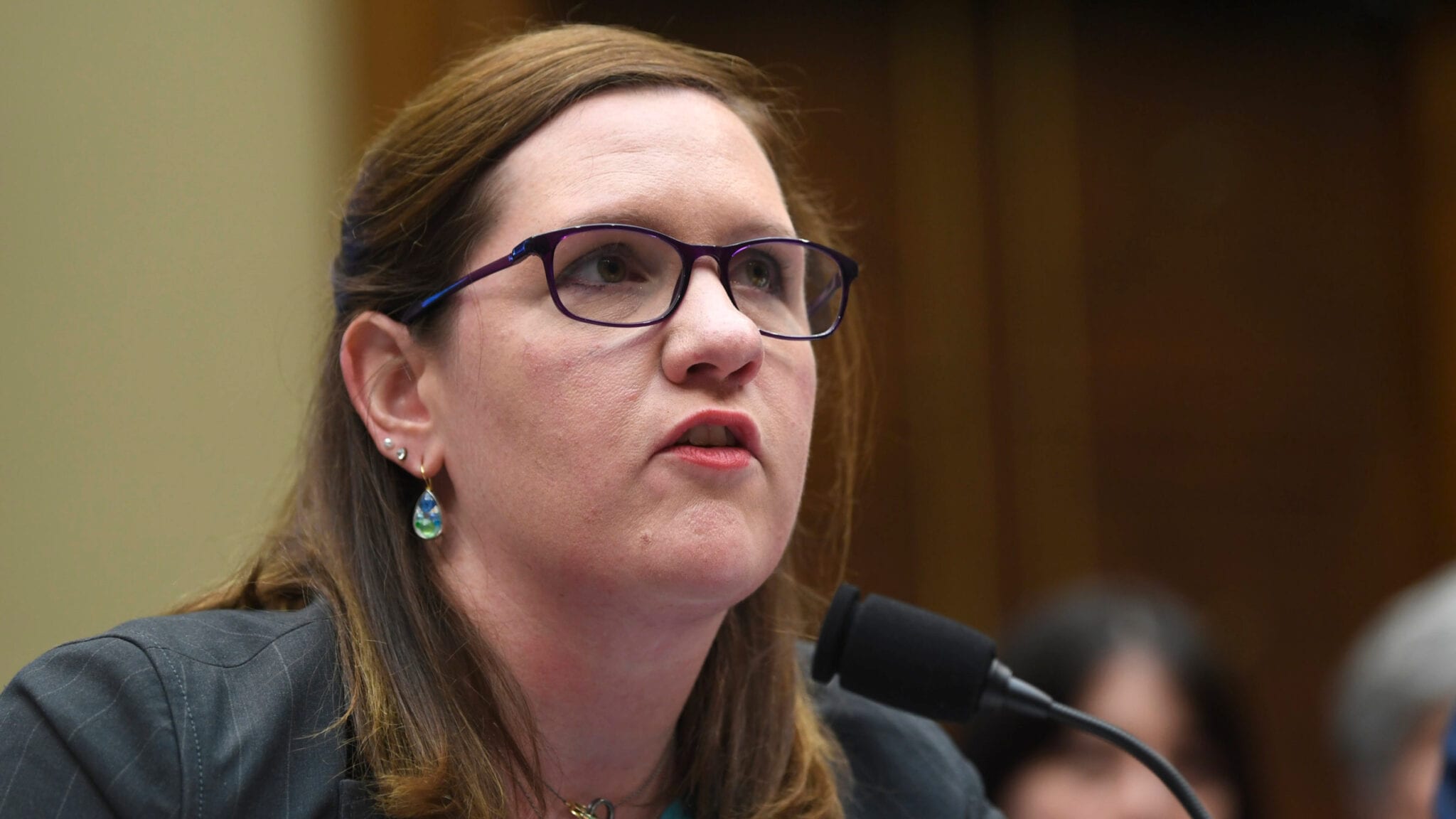 Just when the phar­ma in­dus­try thought to­day’s $3 bil­lion GSK buy­out might kick off M&A sea­son, the De­part­ment of Jus­tice and the Fed­er­al Trade Com­mis­sion said lat­er in the af­ter­noon they’re putting on a 2-day work­shop in two weeks that will fo­cus on “new ap­proach­es to en­forc­ing the an­titrust laws in the phar­ma­ceu­ti­cal in­dus­try.”

But Slaugh­ter pre­vi­ous­ly not­ed in her dis­sent against the Bris­tol My­ers Squibb and Cel­gene merg­er in 2019, “The Com­mis­sion has not re­cent­ly lit­i­gat­ed phar­ma­ceu­ti­cal merg­er cas­es, and, al­though merg­er lit­i­ga­tion in oth­er in­dus­tries and merg­er guide­lines pro­vide use­ful guid­ance, we sim­ply do not have a con­tem­po­rary body of phar­ma­ceu­ti­cal merg­er case law to clar­i­fy the bound­aries for our an­a­lyt­i­cal ap­proach.”

That may be at least part of the rea­son she’s pulled to­geth­er the in­ter­na­tion­al group and sought to fo­cus her ef­forts on in­stances where merg­ers might cur­tail phar­ma R&D spend­ing.