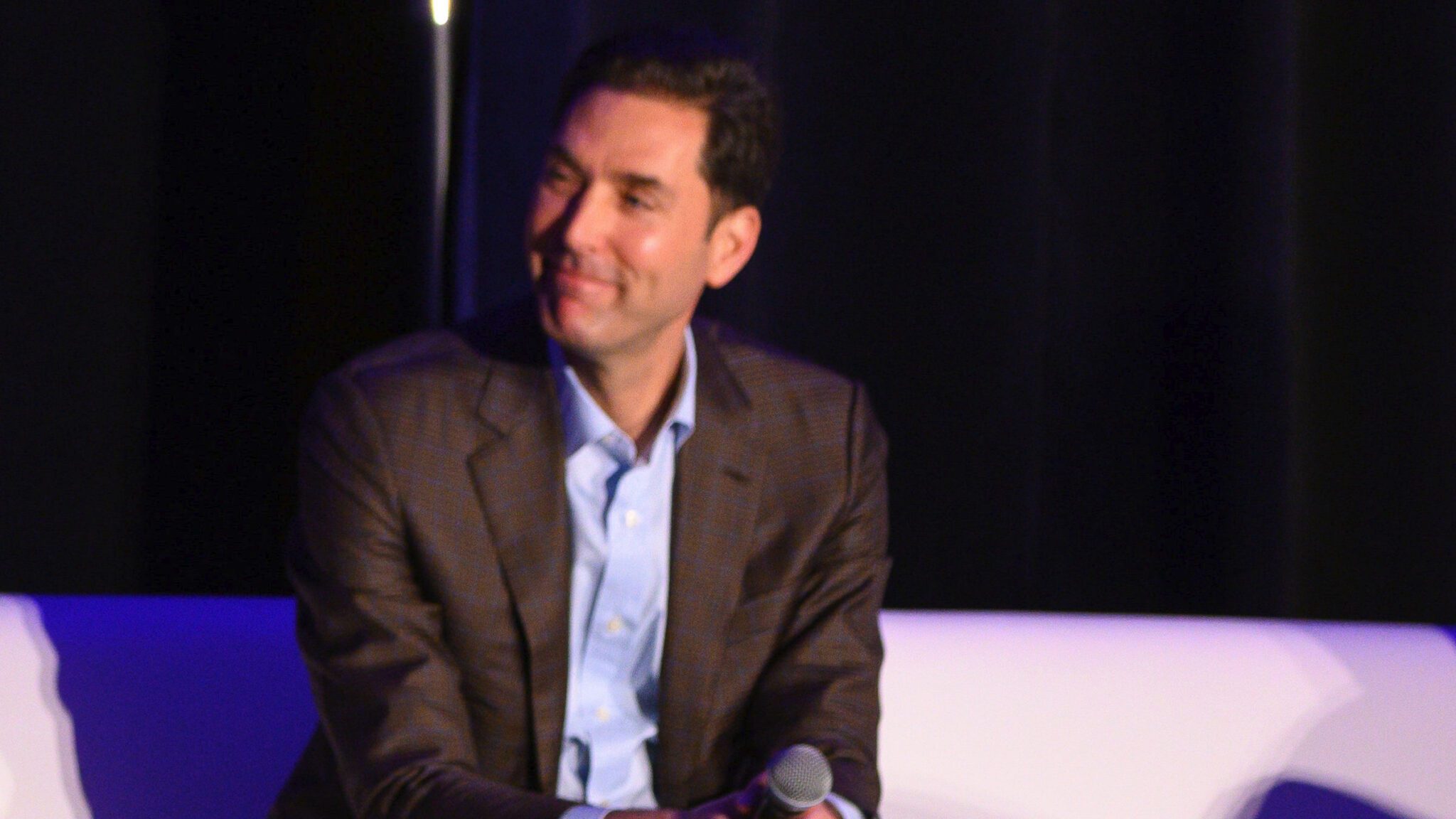 As out-of-pock­et costs have risen for pa­tients in the US in re­cent years, phar­ma man­u­fac­tur­ers have of­fered fi­nan­cial as­sis­tance — in­clud­ing to those with com­mer­cial in­sur­ance — to bet­ter shoul­der these high­er costs.

But now a new court rul­ing from the DC Dis­trict Court yes­ter­day takes a crack at these ac­cu­mu­la­tors, grant­i­ng a win to in­dus­try lob­by­ing group PhRMA, which sued the fed­er­al gov­ern­ment over a 2020 rule that would’ve re­quired man­u­fac­tur­ers to “en­sure the full val­ue of the as­sis­tance or ben­e­fit is passed on to the con­sumer or pa­tient” for any fi­nan­cial as­sis­tance to an in­sured pa­tient not to count to­ward the best price.

The agency had to ini­tial­ly de­lay the ef­fec­tive date of this rule change un­til Jan. 1, 2023, be­cause man­u­fac­tur­ers had voiced “con­cern[s] that they may not be able to en­sure their man­u­fac­tur­er as­sis­tance is go­ing to the pa­tient and not be­ing passed through to the health plan via an elec­tron­ic means right away.”

Judge Carl Nichols ex­plains that be­cause phar­ma man­u­fac­tur­ers must “en­sure” that the full val­ue of the as­sis­tance stays with the pa­tient, “That new oblig­a­tion will im­pose on the man­u­fac­tur­ers nu­mer­ous com­pli­ance re­quire­ments that will af­fect pock­et­books. In­deed, even as­sum­ing that com­mer­cial health in­sur­ers share all rel­e­vant in­for­ma­tion with the drug com­pa­nies, those com­pa­nies must now adopt mech­a­nisms to en­sure that no fi­nan­cial as­sis­tance to pa­tients pass­es off to com­mer­cial health in­sur­ers (or that, if it does, it is in­clud­ed in the best price cal­cu­la­tion).”