Hav­ing served in Afghanistan, the navy vet­er­an lead­ing Cal­i­for­nia-based Epi­cen­tRx wants to leave no pa­tient be­hind with his ar­se­nal of an­ti-can­cer drugs. On Thurs­day, the com­pa­ny was giv­en a $35 mil­lion boost to fur­ther its mis­sion.

The in­jec­tion of funds will be used to shep­herd its late-stage CD47 drug, RRx-001, to the FDA for mar­ket­ing, and its on­colyt­ic virus pro­gram in­to the clin­ic.

RRx-001, en­gi­neered as an agent that makes tu­mor cells more sen­si­tive to ther­a­py, is in a Phase III tri­al in com­bi­na­tion with chemother­a­py for use in third-line and be­yond small cell lung can­cer (SCLC). The drug has been grant­ed or­phan drug des­ig­na­tion from FDA for SCLC, neu­roen­docrine can­cer and glioblas­toma.

In a 26-pa­tient open-la­bel mid-stage study pre­ced­ing the piv­otal SCLC study, treat­ment with the RRx-001/chemother­a­py com­bo helped pa­tients live longer (over­all sur­vival) by 8.6 months and kept their can­cer at bay (pro­gres­sion-free sur­vival) for 7.5 months. In con­trast, the OS and PFS for third-line line SCLC are re­port­ed in the lit­er­a­ture as 4.7 months and less than two months, re­spec­tive­ly, the com­pa­ny said. 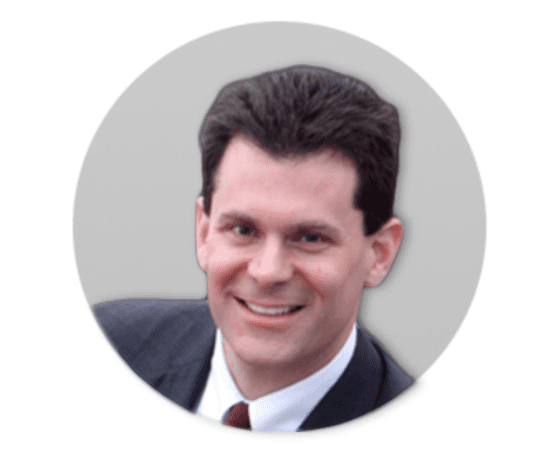 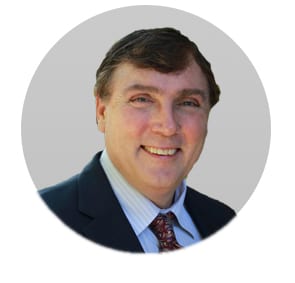 The com­pa­ny’s on­colyt­ic virus plat­form was in-li­censed via its Chief Sci­en­tif­ic Of­fi­cer and UCSD pro­fes­sor of med­i­cine Tony Reid.

Virus­es are a pesky pathogen that have been im­pli­cat­ed in the de­vel­op­ment of liv­er, cer­vi­cal and head and neck can­cer — but mod­i­fied ver­sions of the par­a­site can be used to at­tack tu­mors. These on­colyt­ic virus­es work by spot­light­ing tu­mor cells as tar­gets. Once in­ject­ed, they prop­a­gate pri­mar­i­ly through can­cer cells elic­it­ing the body’s nat­ur­al im­mune re­sponse to snuff the virus, and their home, the can­cer cells. 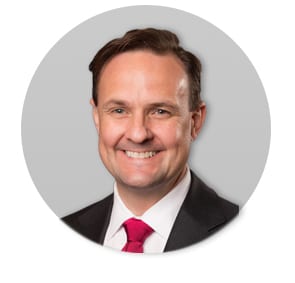 Launched in 2002, the La Jol­la-based com­pa­ny has so far raised rough­ly $77 mil­lion in ven­ture cap­i­tal. The lat­est round of Se­ries D fi­nanc­ing was fur­nished by undis­closed Eu­ro­pean pri­vate fi­nanc­ing sources.