What's the hard cost of a piv­otal drug tri­al? A lot less than you might ex­pect

Of all the num­bers cit­ed by bio­phar­ma com­pa­nies to de­fend drug costs, $2.6 bil­lion — the es­ti­mat­ed cost of bring­ing a pre­scrip­tion drug to mar­ket — is by far the most pop­u­lar and res­o­nant. But per­haps less well-known was the Tufts re­searchers’ es­ti­mate of the av­er­age cost of Phase III tri­als, the most ex­pen­sive and ar­guably im­por­tant com­po­nent to scor­ing an OK: $255 mil­lion in 2014 dol­lars.

A new study is out to chal­lenge that. 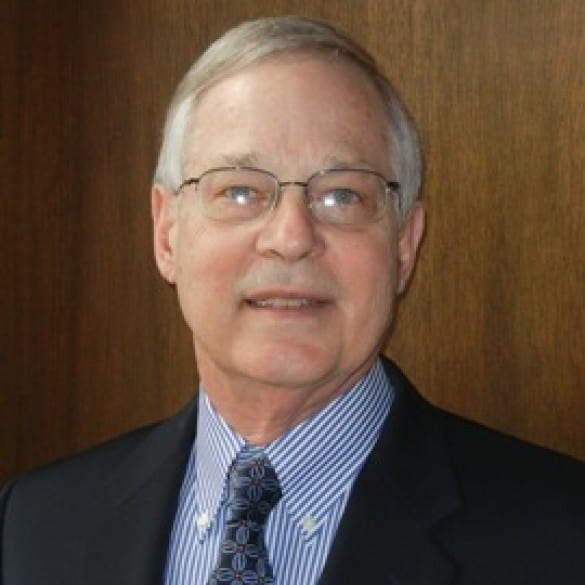 Per­haps more im­por­tant­ly, the re­search pa­per, pub­lished in the BMJ, of­fered a break­down of the fac­tors con­tribut­ing to costs.

Tri­als for dis­eases where com­mer­cial drugs that have been proven to be ef­fec­tive typ­i­cal­ly re­quire more pa­tient en­roll­ment, they not­ed. Led by Thomas Moore, the sci­en­tists work at the In­sti­tute for Safe Med­ica­tion Prac­tices, a non­prof­it that mon­i­tors drug safe­ty. On av­er­age, the tri­als with an ac­tive con­trol group had 653 pa­tients, com­pared with 547 for place­bo-con­trolled stud­ies and 145 for un­con­trolled ones.

While by no means rep­re­sen­ta­tive of the full pic­ture, the num­bers can un­der­cut phar­ma’s ar­gu­ments about the high cost of de­vel­op­ing drugs, since the piv­otal tri­als ac­count for a sig­nif­i­cant por­tion of the R&D spend­ing.

Drug de­vel­op­ers might al­so add that in pric­ing new drugs, they fac­tor in failed projects — vir­tu­al­ly al­ways out­num­ber­ing the suc­cess­ful ones — and cost of cap­i­tal.

Still, the es­ti­mat­ed costs are mod­est for es­tab­lish­ing what amounts to the path guid­ing a drug to thou­sands or mil­lions of fu­ture pa­tients. Count­ing by per pa­tient en­rolled, the cost would just be $41,413. From the BMJ pa­per:

Note that these costs-per-pa­tient for these tri­als are some­times sim­i­lar to what phar­ma­ceu­ti­cal com­pa­nies charge for these same drugs to treat a sin­gle pa­tient or a hand­ful of pa­tients af­ter mar­ket­ing ap­proval.

What's the hard cost of a piv­otal drug tri­al? A lot less than you might ex­pect