For now, the big fo­cus in the he­mo­phil­ia A gene ther­a­py race has been cen­tered on fron­trun­ner Bio­Marin, with an ex­pect­ed OK just weeks away, and the crew from Sang­amo/Pfiz­er, which has been look­ing to play catch-up with a piv­otal study in the works.

But now Roche’s new gene ther­a­py di­vi­sion at Spark has up­dat­ed its own sched­ule, say­ing they’re look­ing at a Phase III start some­time next year as they op­ti­mize the dose and im­munomod­u­la­to­ry reg­i­men in or­der to avoid any fu­ture mishaps that could de­rail the pro­gram.

With such small num­bers, though, any set­backs can af­flict these pro­grams with a lin­ger­ing sting. And with sev­er­al gene ther­a­pies in the mix now, an­a­lysts won­der which will be the dom­i­nant play­er. 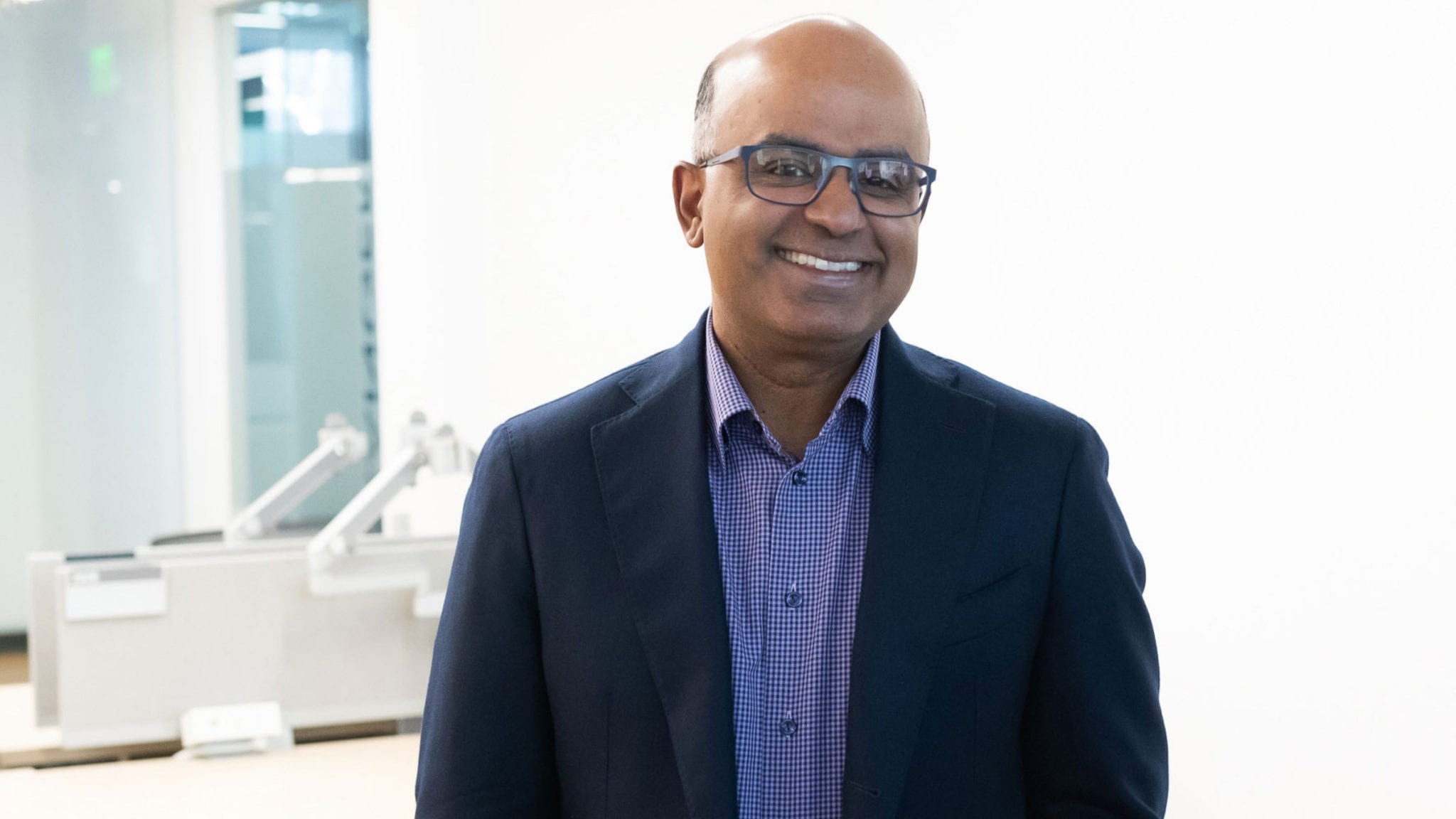