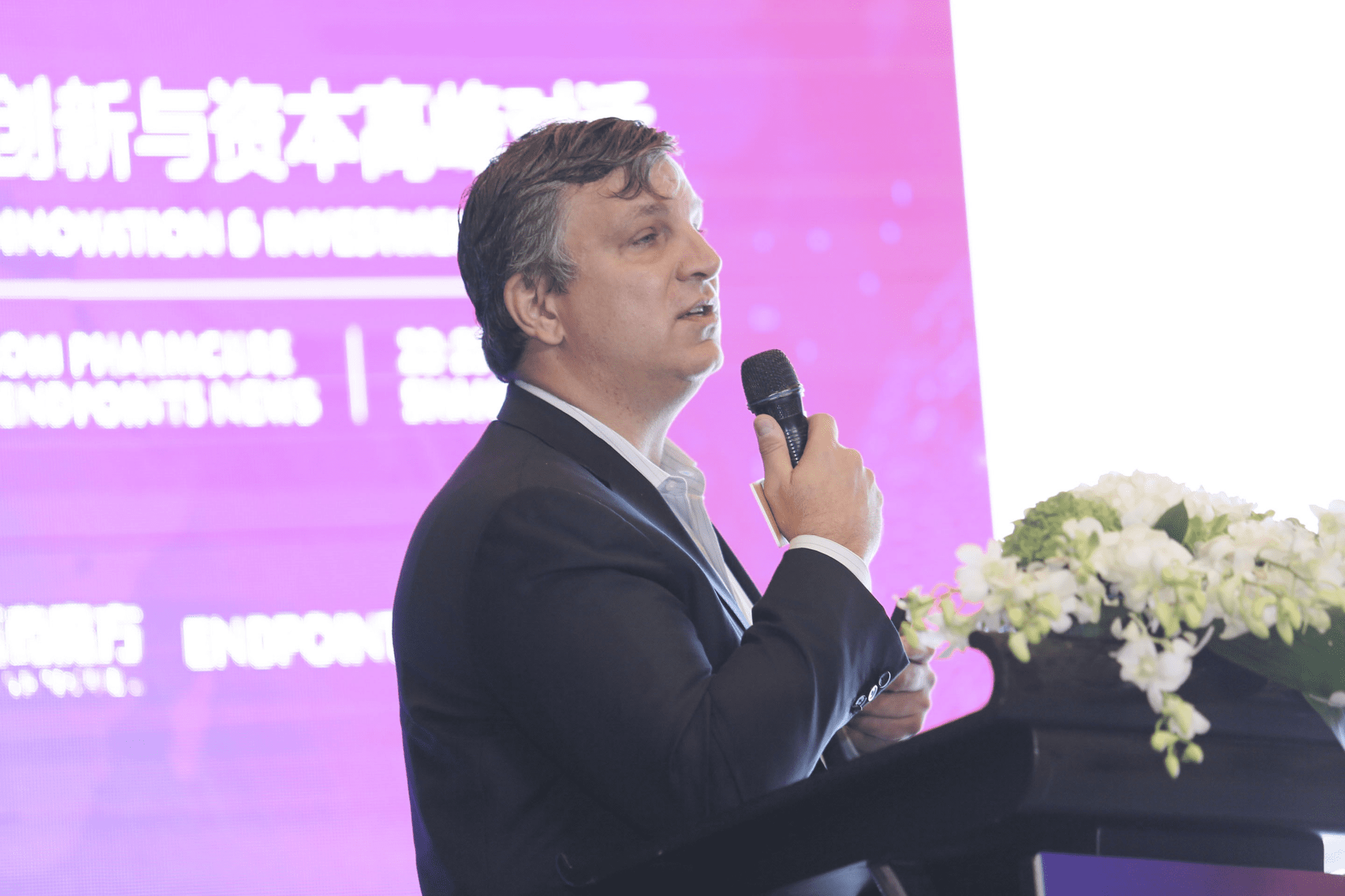 BeiGene’s en­try to the PD-1 mar­ket — as the fourth do­mes­tic drug­mak­er to score ap­proval in Chi­na, lag­ging months be­hind multi­na­tion­al play­ers — might have been un­re­mark­able. But the fol­low-up act is where it plans to shine.

Three months af­ter post­ing pos­i­tive top-line pro­gres­sion-free sur­vival re­sults for their piv­otal Chi­nese study with tislelizum­ab and chemo for front­line squa­mous non-small cell lung can­cer, BeiGene said the PD-1 an­ti­body hit the same mark for non-squa­mous cas­es of NSCLC. In both tri­als, the drug was paired with chemother­a­py and the reg­i­men was com­pared to chemo alone.

Why does it mat­ter? SVB Leerink an­a­lyst An­drew Berens summed it up this way:

The com­pa­ny has in­di­cat­ed that it plans to sub­mit an sN­DA for first-line squa­mous NSCLC in Chi­na in 2020. Once the over­all sur­vival re­sults, which con­sti­tute one of the sec­ondary end­points in these tri­als, are in, Berens ex­pects BeiGene to lever­age the datasets to sup­port po­ten­tial fil­ing in the US. 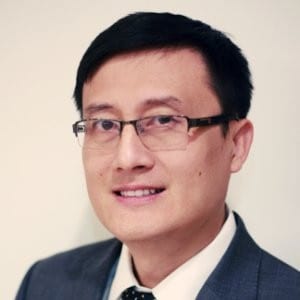 Like urothe­lial can­cer, pa­tients with Stage II­IB or Stage IV non-squa­mous NSCLC are al­so in need of more treat­ment op­tions, BeiGene said. Its ri­vals at In­novent and Hen­grui ev­i­dent­ly agree, lin­ing up their own pro­grams to tack­le the mar­ket.