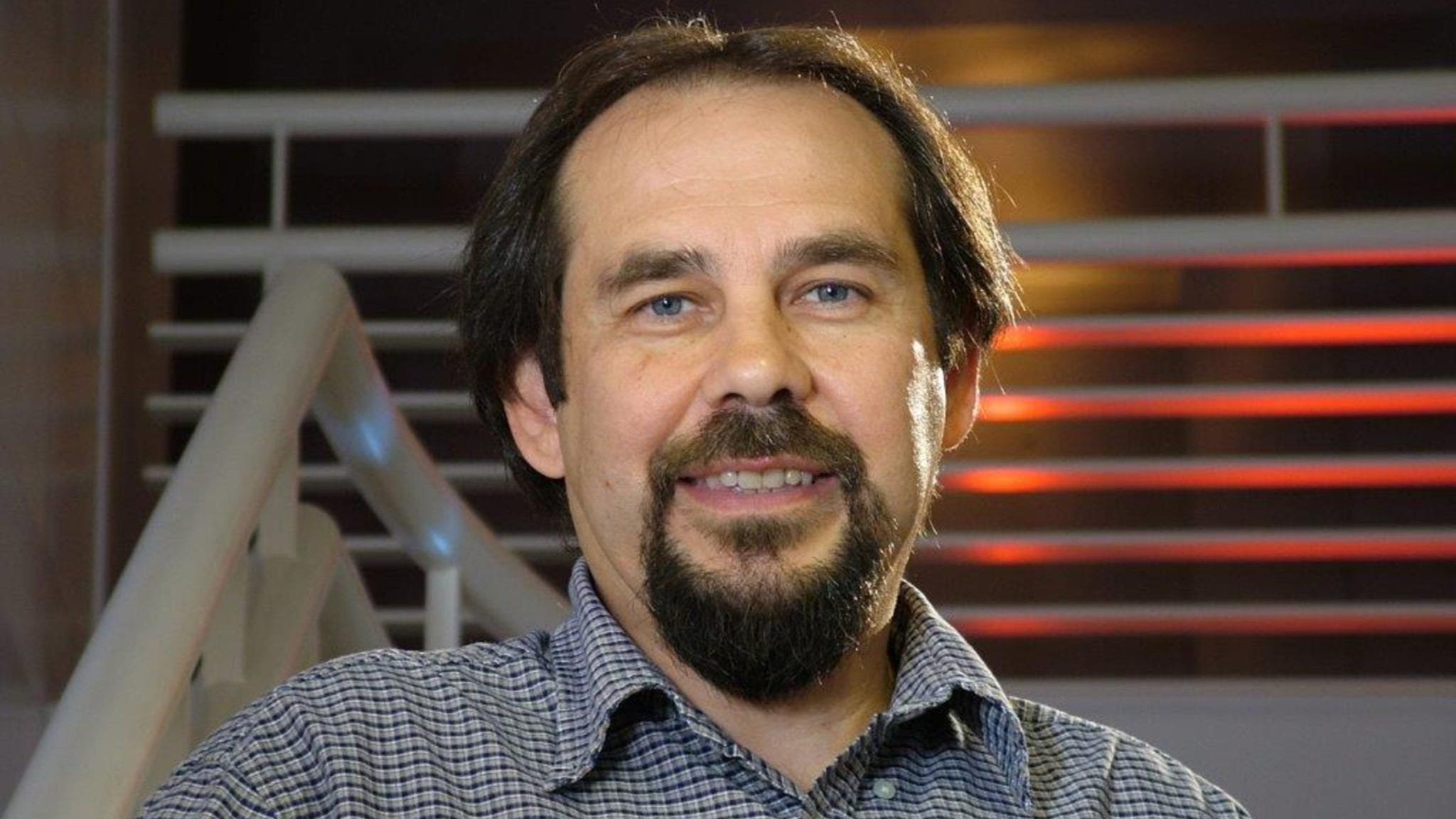 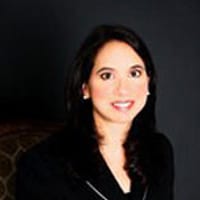 “For some time, the field has un­der­stood that the three es­sen­tial com­po­nents for ad­vanc­ing suc­cess­ful AAV gene ther­a­py has cen­tered around pro­duc­tion, cap­sids and pro­mot­ers. To­day AskBio has added the last crit­i­cal com­po­nent to our tool chest,” Jude Samul­s­ki, a co-founder and Uni­ver­si­ty of North Car­oli­na Gene Ther­a­py Cen­ter di­rec­tor, said.

Hav­ing sup­plied the vec­tor tech­nol­o­gy that went in­to AveX­is’ pi­o­neer­ing SMA gene ther­a­py (now be­long­ing to No­var­tis) and sold spin­out Bam­boo Ther­a­peu­tics to Pfiz­er, Samul­s­ki and CEO Sheila Mikhail now wants to be­come its own “gen­er­a­tional com­pa­ny” see­ing a pipeline of gene ther­a­pies for rare dis­ease through to the mar­ket. The promise is that their cell line man­u­fac­tur­ing process and ex­ten­sive AAV cap­sid li­brary will prove com­pet­i­tive in a field that’s seen the rise of spe­cial­ized play­ers and at­tract­ed the at­ten­tion of Big Phar­ma BD groups.

The lead prod­ucts, for Pompe and Parkin­son’s re­spec­tive­ly, are in Phase I/II. 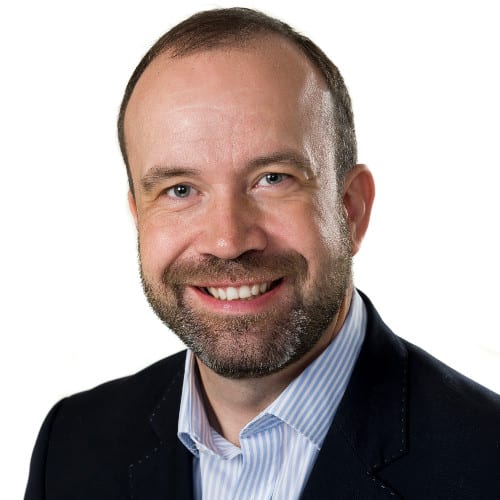 He will re­main in his role along­side CEO David Ven­ables. While fi­nan­cial de­tails were not dis­closed, Cal­cu­lus Cap­i­tal said the re­turn on its £5.6 mil­lion in­vest­ment “sig­nif­i­cant­ly ex­ceeds tar­get re­turns.”