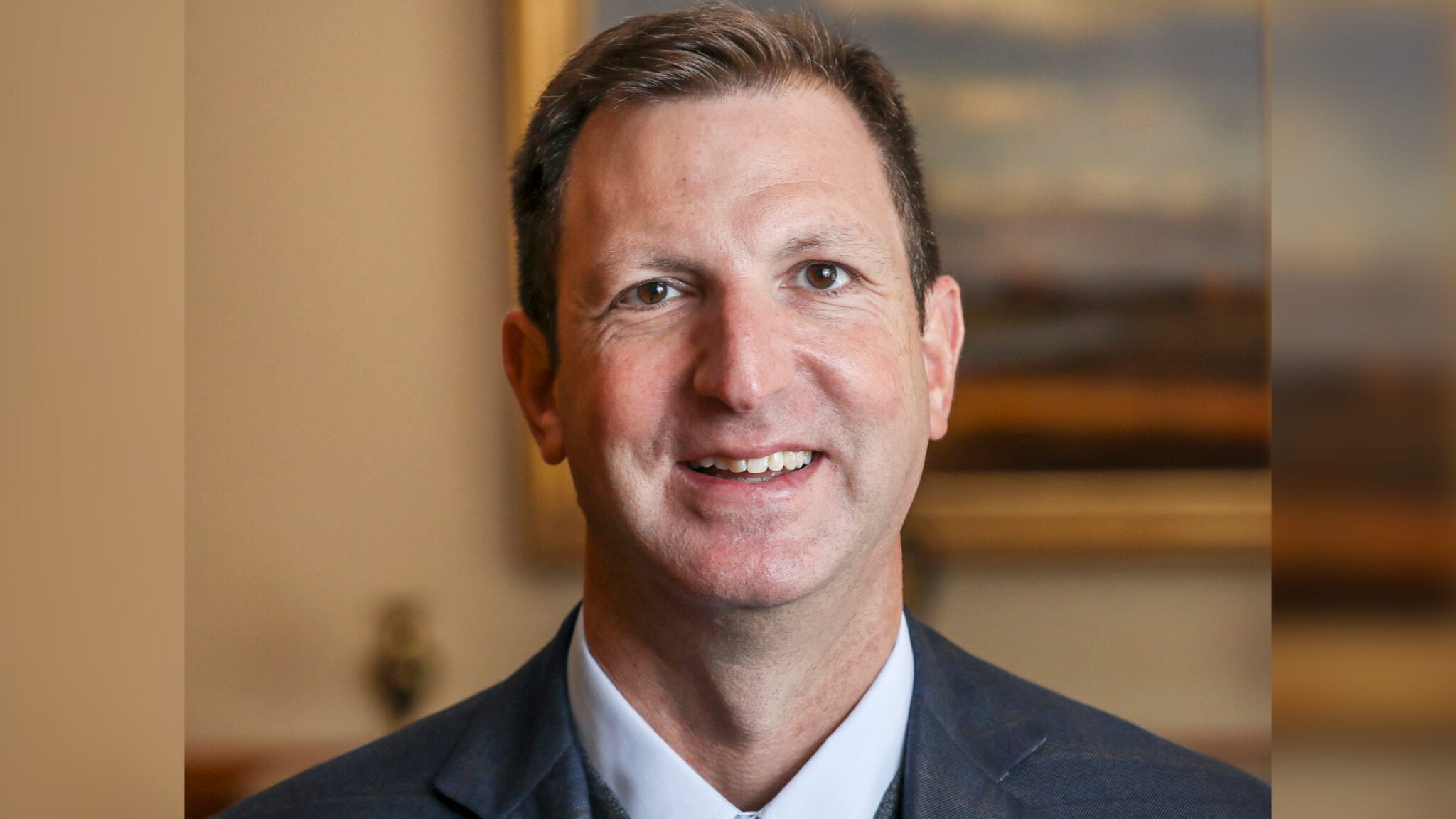 But when a board di­rec­tor and an in­vestor tried con­nect­ing the two, they were in for a sur­prise.

Found­ed by Richard Flavell, Noah Palm and Mar­cel de Zoete, the biotech had been ap­ply­ing a method they pi­o­neered to iden­ti­fy dis­ease-caus­ing bac­te­ria. The plat­form scans bac­te­r­i­al strains for an an­ti­body coat­ing known as im­muno­glo­bin A (IgA) — a nat­ur­al im­mune re­sponse that sig­nals it’s bad bac­te­ria.

To­geth­er, ac­cord­ing to Rosen, these three strains are the cul­prit for half of all IBD cas­es.

“And so we be­lieve that for the pa­tients who will ben­e­fit from our ap­proach, it could ac­tu­al­ly be cu­ra­tive and restora­tive for their gut and the in­tegri­ty of their gut,” he added.

It would open the door for a pre­ci­sion med­i­cine ap­proach that’s been pop­u­lar­ized in on­col­o­gy to be ap­plied in IBD, with im­pli­ca­tions for pa­tient se­lec­tion in clin­i­cal tri­als. Once they de­clare a lead drug can­di­date lat­er this year and start plan­ning to en­ter the clin­ic at the end of 2022, Ar­ti­zan ex­pects to be able to screen pa­tients for the spe­cif­ic bac­te­r­i­al strain and vir­u­lence fac­tor they’re tar­get­ing. That way, they’d need much small­er tri­als to show an ef­fect.

By then, Ar­ti­zan will like­ly have raised a Se­ries B; Rosen ad­mits that the pan­dem­ic had thrown a wrench in­to their fundrais­ing plans, push­ing them in­to this in­ter­im step.

But he’s still op­ti­mistic, not­ing that the com­pounds gen­er­at­ed in the IBD pro­gram could be di­rect­ly ap­plied to oth­er dis­eases, there­by speed­ing things up. Af­ter proof-of-con­cept, Ar­ti­zan has al­so lined up a deal with Brii Bio to pick up de­vel­op­ment and com­mer­cial­iza­tion in Chi­na.