Since head­ing up Glax­o­SmithK­line’s pro­tein degra­da­tion unit in 2012, Ian Churcher has wit­nessed a rapid ex­plo­sion of in­ter­est in the idea of lever­ag­ing the body’s garbage dis­pos­al sys­tem to elim­i­nate prob­lem­at­ic pro­teins. Huge amounts of mon­ey are flow­ing in from biotech VCs and Big Phar­ma play­ers, bankrolling a huge vol­ume of projects — some of which have now made it to the clin­ic. 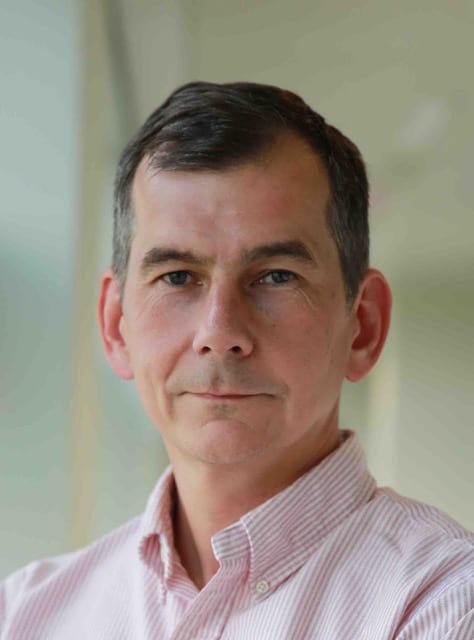 “What I would say hasn’t changed is the fo­cus is still very much on a small num­ber of mech­a­nisms, around say VHL and cere­blon, and we knew about these mech­a­nisms very ear­ly,” he told End­points News. “So I think what that sug­gests is it’s re­al­ly quite dif­fi­cult to iden­ti­fy nov­el mech­a­nisms.”

He has since moved on to oth­er dis­cov­ery fields, but that feel­ing was what got him ex­cit­ed about fo­cus­ing on tar­get­ed pro­tein degra­da­tion again and tak­ing up the CSO post at Am­phista last May, just af­ter the UK-based biotech de­buted with a $7.5 mil­lion Se­ries A.

Less than a year lat­er, they’ve scored $53 mil­lion in fresh fi­nanc­ing to prove it fur­ther. 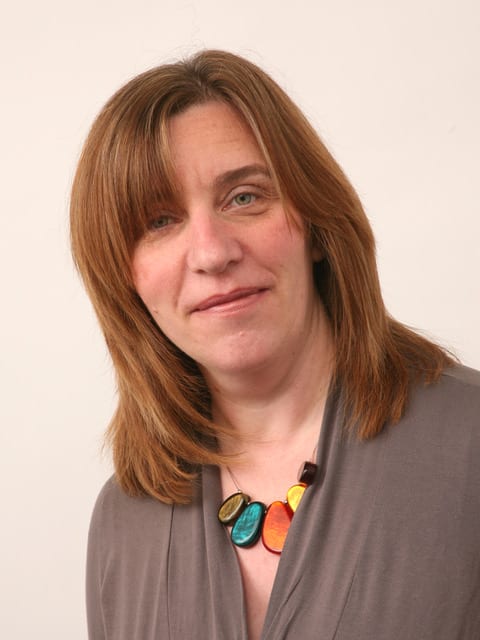 But glues would ul­ti­mate­ly on­ly work for a small num­ber of tar­gets, he added. So they chose to keep the tra­di­tion­al two-part con­struct of bi­func­tion­al de­graders, with one half bind­ing to the drug tar­get and the oth­er half be­ing a “war­head” that would re­cruit a pro­tein to ini­ti­ate the degra­da­tion. By en­gi­neer­ing the war­heads to en­list things oth­er than those E3 lig­as­es — they still can’t re­veal what ex­act­ly makes it “gen­uine­ly dif­fer­ent” — they be­lieve they will open up whole new ar­eas for ex­plo­ration.

“We think we’ve over­come a lot of those prob­lems,” Churcher said. “So our bi­func­tion­al ap­proach gives us the best of both worlds — great drug-like prop­er­ties and a broad tar­get scope.”

With a goal to bring the lead pro­gram in­to the clin­ic in 2023, Thomp­son not­ed the Se­ries B will drill down on those ini­tial on­col­o­gy in­di­ca­tions and po­ten­tial­ly ex­pand to oth­ers that are cur­rent­ly out of bounds for pro­tein degra­da­tion.

De­spite the num­ber of com­pa­nies in the space, af­ter all, Kymera is pret­ty much the on­ly one that’s pub­licly gone af­ter some­thing out­side of can­cer by ex­plor­ing in­flam­ma­tion with Sanofi.

Thomp­son and Churcher en­vi­sion go­ing even fur­ther, pro­duc­ing next-gen mol­e­cules that might even ad­dress dis­eases of the cen­tral ner­vous sys­tem.

With 15 full-time em­ploy­ees at the mo­ment, they ex­pect to at least dou­ble over the com­ing 12 to 18 months while pur­su­ing a “lim­it­ed num­ber of” strate­gic part­ner­ships.

“The field will con­tin­ue to grow — there’s a huge amount of ef­fort, very smart minds go­ing in­to the area,” Churcher said. “But we re­al­ly do need to break out of the lim­i­ta­tions that the cur­rent mech­a­nisms do bring up­on the field. I think they will be suc­cess­ful, but I think there’s so much more scope to be even more suc­cess­ful.”