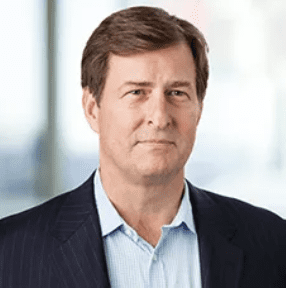 Six of the pa­tients had a com­plete re­sponse ac­cord­ing to in­ves­ti­ga­tors.

But while they may have achieved lit­tle recog­ni­tion for the low-pro­file Phase Ib/II tri­al, ven­tur­ing in­to a p53 are­na that has seen mul­ti­ple set­backs over the years, Aprea’s in­vestors ap­pear to have tak­en note.

To­day the biotech tout­ed a $57 mil­lion raise for a drug de­signed to cor­rect mu­tant p53 so it can go about its busi­ness in killing cells.

Aprea — helmed by CEO Chris­t­ian Schade — now is plan­ning to use the Se­ries C cash to gear up a piv­otal tri­al for their drug while prep­ping up­dat­ed Phase II da­ta for the up­com­ing ASH con­fer­ence in San Diego. 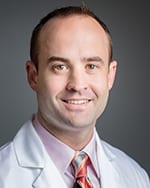 The lead in­ves­ti­ga­tor for the MDS study is David Sall­man from the Mof­fitt Can­cer Cen­ter.

What­ev­er they have com­ing up must be good, be­cause the biotech at­tract­ed quite a crowd of transat­lantic in­vestors. Red­mile Group led the round, with new in­vestor Rock Springs Cap­i­tal chip­ping in along­side ex­ist­ing in­vestors: 5AM Ven­tures, Ver­sant Ven­tures, Health­Cap, Sec­toral As­set Man­age­ment and Karolin­s­ka De­vel­op­ment AB.