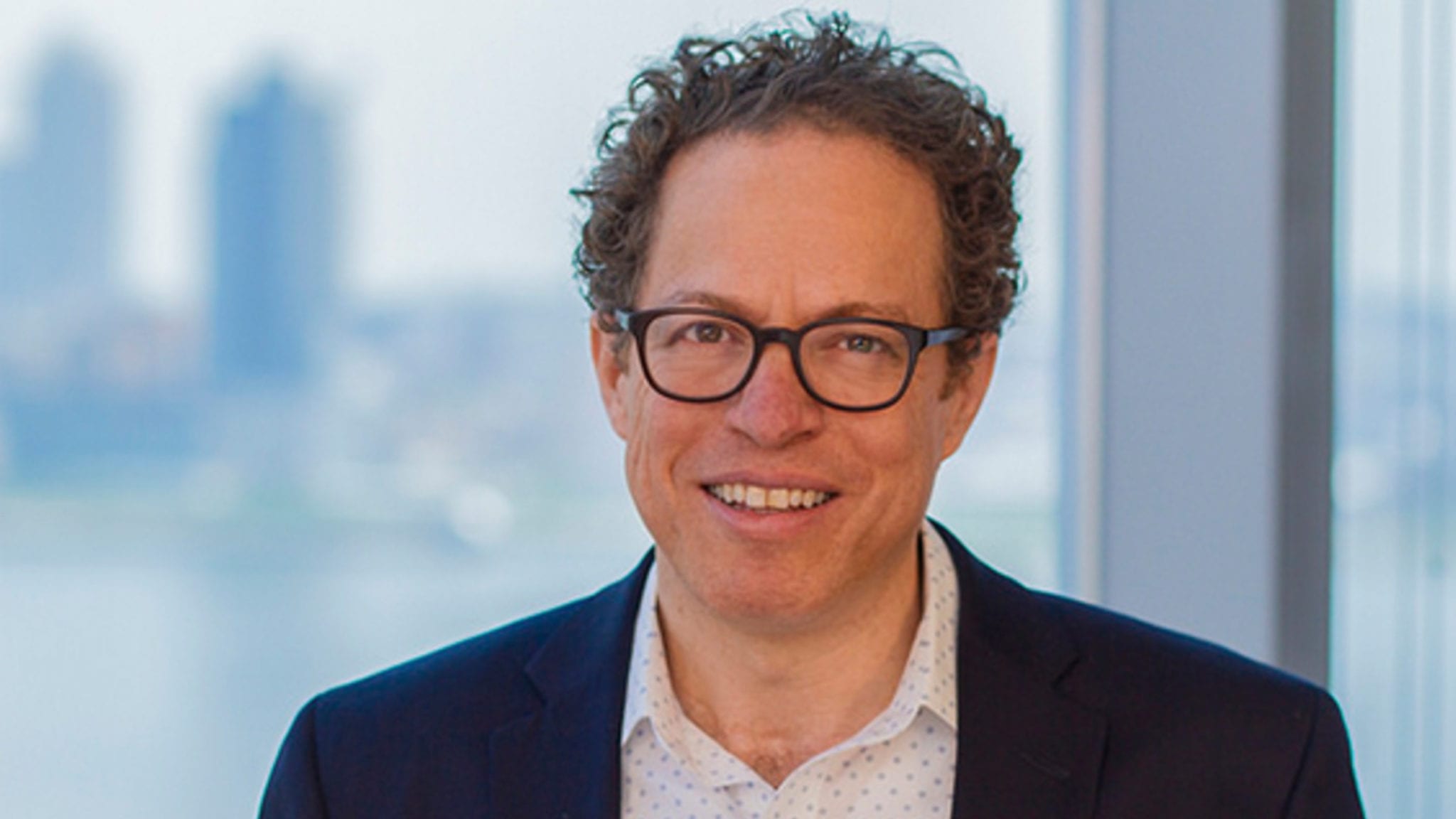 It was the sec­ond and per­haps fi­nal twist in an un­usu­al case that cen­tered on Asa Abe­liovich, a for­mer tenured Co­lum­bia pro­fes­sor and neu­rode­gen­er­a­tion lu­mi­nary, and the in­tel­lec­tu­al prop­er­ty in­side the two high-pro­file biotechs he helped launch. Draw­ing from a con­fi­den­tial de­ci­sion, each side claimed vic­to­ry, telling over­lap­ping but dis­tinct­ly di­ver­gent tales of where an ar­bi­tra­tor ruled on a man at the cen­ter of both com­pa­nies.

“This ac­tion was not some­thing the com­pa­ny un­der­took light­ly, and we did so on­ly af­ter our at­tempts to re­solve the mat­ter were un­suc­cess­ful,” an Alec­tor spokesper­son wrote to End­points News. “We are pleased with the out­come and be­lieve the de­ci­sion brings this le­gal mat­ter to a res­o­lu­tion.”

“Bot­tom line: most im­por­tant for the two stocks, PRVL has free­dom-to-op­er­ate with their pro­gran­ulin gene ther­a­py PR006, owns their IP, and does not owe ALEC any fu­ture roy­al­ties,” he said. 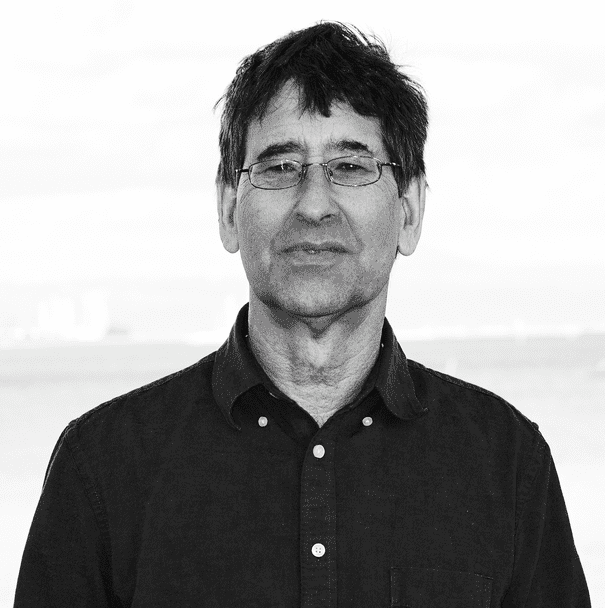 He re­mains bound to con­trac­tu­al agree­ments with the com­pa­ny, they said.

The spokesper­son said the ar­bi­tra­tor found Abe­liovich failed to re­turn Alec­tor doc­u­ments he was giv­en as a con­sul­tant, adding that “the ar­bi­tra­tor did not find that any such doc­u­ments were used to ad­vance Pre­vail’s sci­en­tif­ic pro­gram or were oth­er­wise rel­e­vant in any way.”

The Pre­vail spokesper­son said Alec­tor failed to men­tion that the ar­bi­tra­tor threw out their key claims and found no harm to Alec­tor, which meant the the dam­ages were lim­it­ed por­tion of what Alec­tor has spent.

“[W]hich makes this pro­ceed­ing a net fi­nan­cial loss to Alec­tor,” they said.

It, too, has ex­pe­ri­enced the ups and downs of the stock mar­ket.