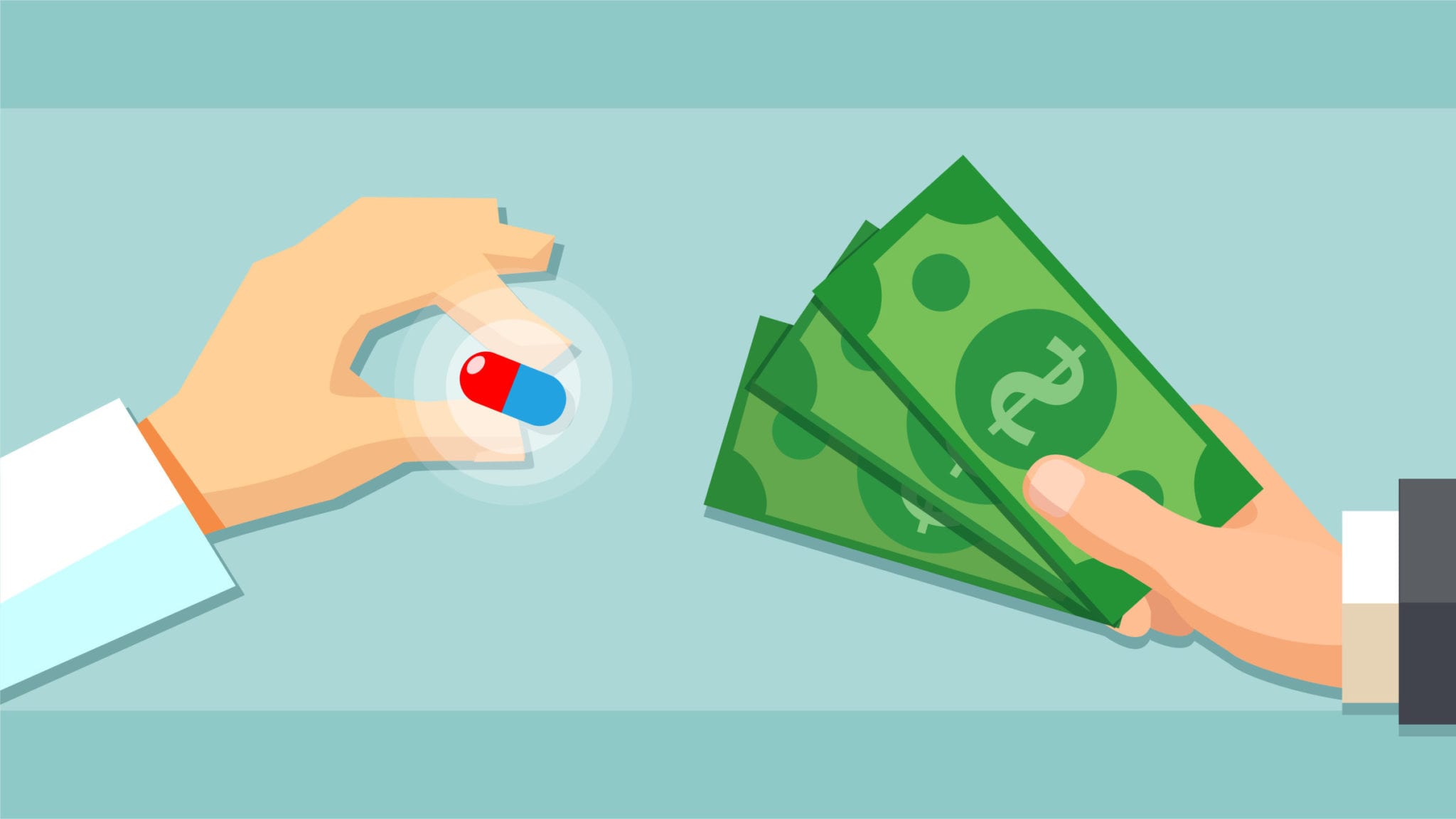 Price hikes, a strate­gic re­treat and 1 big new ap­proval has shak­en up the rank­ings of the 20 most ex­pen­sive drugs on the plan­et

It’s been just 4 months since GoodRx released its newly expanded list of the 20 most expensive drugs on the planet, and there have already been some big changes.

Thanks to drugmakers’ ability to set their US price at what the market will bear when they have a monopoly, no matter how controversial, several of the most prominent companies on the list — a group that covers Big Pharma, biotech and some financially stressed specialists — managed to move up on the ranking based on a higher wholesale price, according to a list maintained by GoodRx.

We’ll note quickly that wholesale monthly costs are the ticket price used to dicker with drug payers, and don’t represent the average cost. They are also the only prices that are posted.

Price hikes, a strate­gic re­treat and 1 big new ap­proval has shak­en up the rank­ings of the 20 most ex­pen­sive drugs on the plan­et