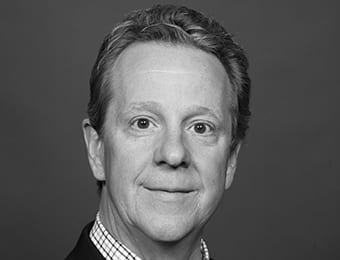 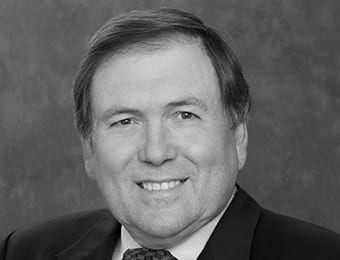 Un­der the deal, orig­i­nal Onc­ter­nal man­age­ment will lead the com­bined en­ti­ty — with CEO and co-founder James Bre­it­mey­er re­tain­ing his post, along with chair­man and co-founder David Hale. No GTx em­ploy­ee is ex­pect­ed to re­main em­ployed at the com­bined com­pa­ny; two mem­bers of GTx’s board — Robert Wills and Michael Carter — will re­tain their seats in the com­bined firm.