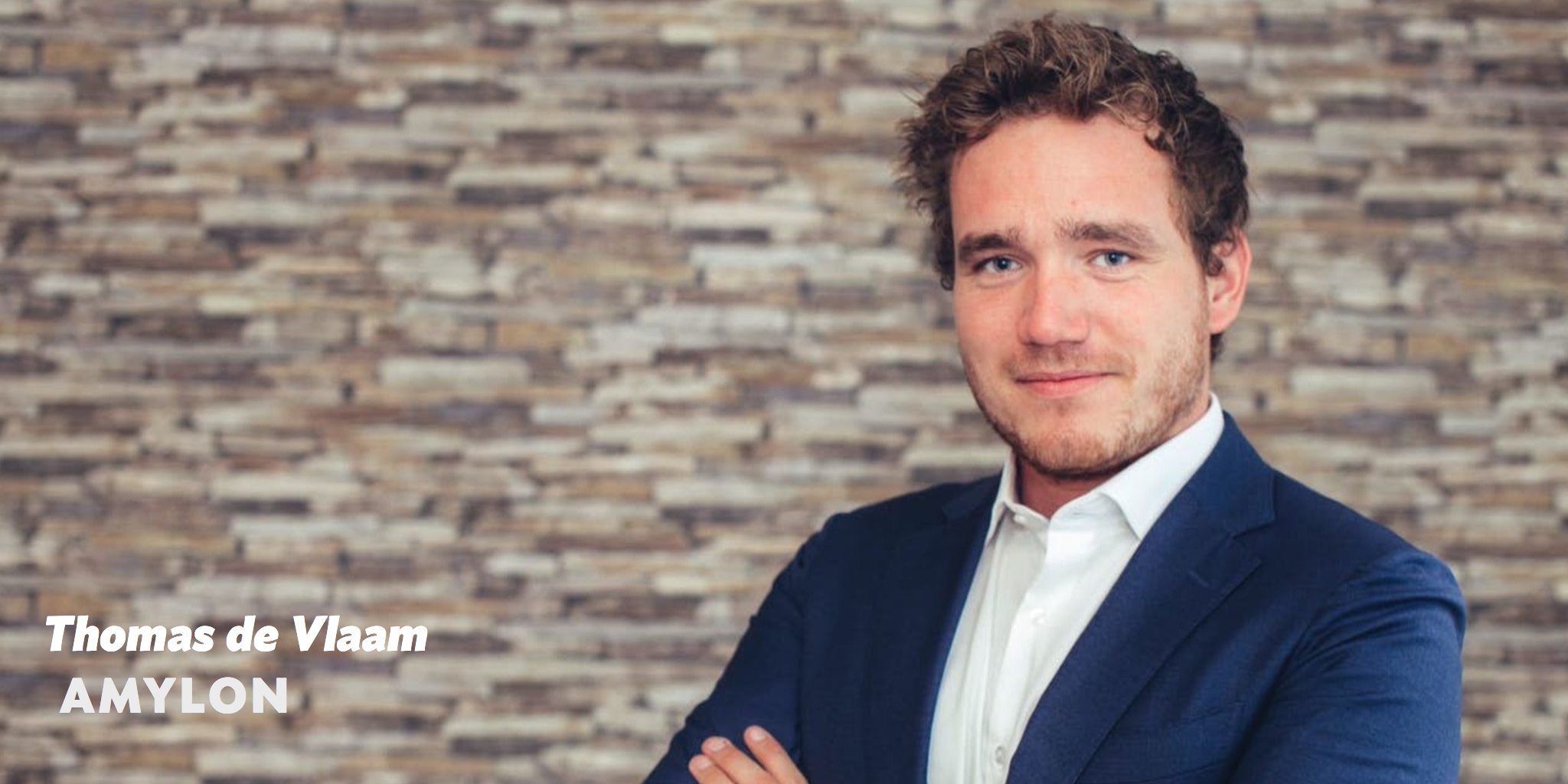 The Dutch biotech Pro­QR $PRQR is spin­ning out a new biotech called Amy­lon which will pur­sue a pipeline of drugs in the CNS space.

The com­pa­ny is get­ting start­ed with some un­spec­i­fied seed fi­nanc­ing from in­vestors. Here’s the sci­en­tif­ic ad­vi­so­ry crew:

“As part of our cor­po­rate strat­e­gy to bring as many of our pro­grams to pa­tients as pos­si­ble, we built Pro­QR as a group of fo­cused busi­ness units that en­able us to at­tract ex­ter­nal fund­ing di­rect­ly in­to the in­di­vid­ual de­vel­op­ment pro­grams or ul­ti­mate­ly spin pro­grams out as we have now done with Amy­lon,” said Daniel de Boer, the CEO of Pro­QR. “Through spin­ning out Amy­lon, we po­si­tion the be­ta amy­loid pro­gram for op­ti­mal suc­cess with a ded­i­cat­ed team and the fund­ing to de­vel­op treat­ments for pa­tients suf­fer­ing from these dev­as­tat­ing brain dis­eases. Through our in­volve­ment in the Su­per­vi­so­ry board and sci­en­tif­ic ad­vi­so­ry board of Amy­lon we will con­tin­ue to as­sist Thomas and his team in build­ing suc­cess.”