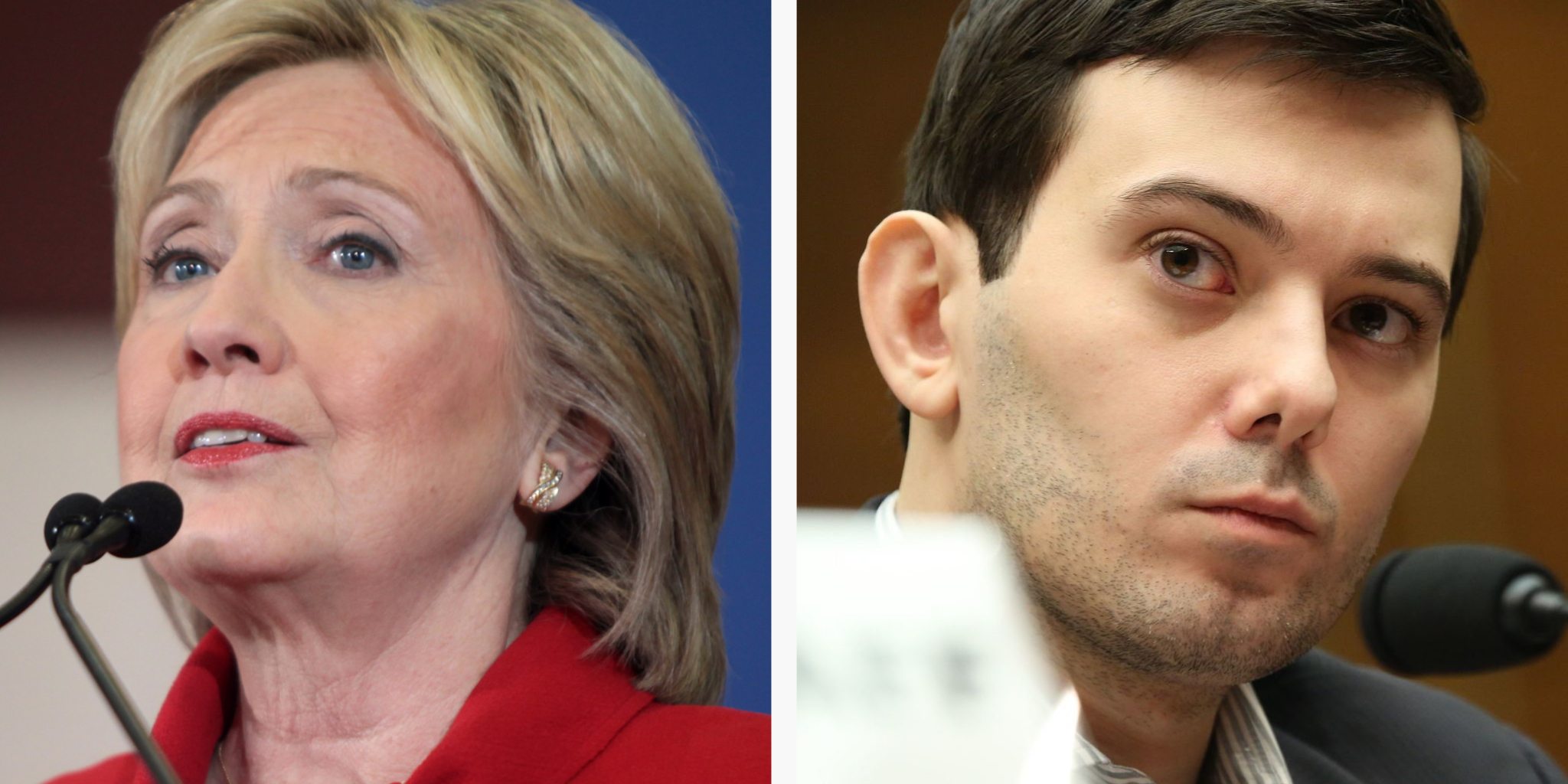 Mar­tin Shkre­li has a tal­ent for get­ting in­to trou­ble at ex­act­ly the wrong time.

Fac­ing up to 20 years in prison af­ter be­ing con­vict­ed on three felony fraud charges, the feds now want Shkre­li thrown in­to jail un­til sen­tenc­ing, cit­ing a post of his on Face­book of­fer­ing $5,000 to any­one who would grab a strand of Hillary Clin­ton’s hair dur­ing her book tour.

Shkre­li, who’s made a prac­tice out of such bad boy an­tics with a myr­i­ad of on­line taunts and threats, promised to take it down quick­ly, then daw­dled un­til Wednes­day, ac­cord­ing to a re­port on Reuters. So late Thurs­day, pros­e­cu­tors called for jail.

That’s es­sen­tial­ly the nub of the en­tire de­fense case built to keep Shkre­li out of prison.