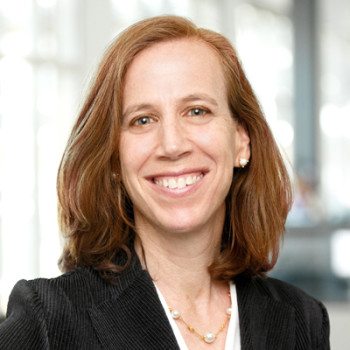 Prothena is cut­ting its loss­es on one of its key drug de­vel­op­ment pro­grams af­ter con­clud­ing their ther­a­py failed to pass muster in a Phase Ib study of pso­ri­a­sis.

PRX003 hit its mark — CD146 — on Th17 cells, as they ex­pect­ed. But re­searchers didn’t see the kind of phar­ma­co­dy­nam­ic ef­fect they were look­ing for. So there will be no Phase II to come in ei­ther pso­ri­a­sis or atopic der­mati­tis, two ail­ments which have seen con­sid­er­able progress re­cent­ly from new­ly ap­proved ther­a­pies.

The biotech’s stock dipped 6% on the news in af­ter-mar­ket trad­ing.

This seg­ment is worth read­ing: 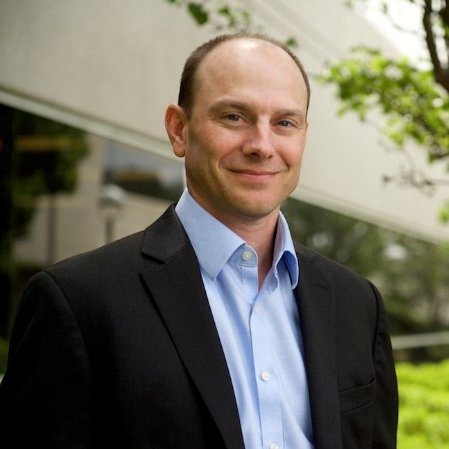