Bet­ting on the po­ten­tial of two old­er drugs to fight Alzheimer’s and schiz­o­phre­nia — Boston-based Karuna Ther­a­peu­tics has priced its up­sized ini­tial pub­lic of­fer­ing in the mid­dle of the range, rais­ing gross pro­ceeds of about $89 mil­lion. 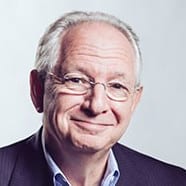 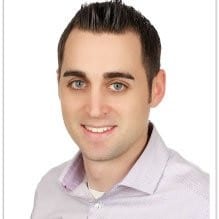