The Con­trolled Sub­stances Act was en­act­ed in 1970, and sep­a­rates sub­stances in­to five sched­ules, with Sched­ule I be­ing the most se­ri­ous. MD­MA and psilo­cy­bin are cur­rent­ly Sched­ule I sub­stances, mean­ing they have “no cur­rent­ly ac­cept­ed med­ical use and a high po­ten­tial for abuse” ac­cord­ing to the CSA’s lan­guage. Sched­ule II drugs are still char­ac­ter­ized as hav­ing a high risk of abuse, though they in­clude med­i­cines such as Oxy­Con­tin and Di­lau­did.

The new bill dif­fers from their pre­vi­ous­ly in­tro­duced Right to Try Clar­i­fi­ca­tion Act, which would skirt around the FDA’s ex­pand­ed ac­cess pro­gram and the DEA’s reg­u­la­tions around con­trolled sub­stances, and al­low pa­tients to po­ten­tial­ly ac­cess Sched­ule I drugs more eas­i­ly.

Psilo­cy­bin, an ac­tive sub­stance in “mag­ic mush­rooms,” is cur­rent­ly un­der de­vel­op­ment by a va­ri­ety of com­pa­nies for con­di­tions such as PTSD and treat­ment-re­sis­tant de­pres­sion. Sim­i­lar­ly, MD­MA has been stud­ied in PTSD and anx­i­ety in ter­mi­nal­ly ill pa­tients.

Book­er and Paul aren’t the first to sug­gest that cer­tain ther­a­pies con­tain­ing Sched­ule I sub­stances should be re­clas­si­fied. Just last month, Seat­tle doc­tor Sunil Ag­gar­w­al took his fight to change psilo­cy­bin’s CSA sta­tus to fed­er­al court. While Ag­gar­w­al had asked the DEA in Feb­ru­ary to re­clas­si­fy psilo­cy­bin as a Sched­ule II sub­stance, the agency re­spond­ed that the FDA “has not ar­tic­u­lat­ed any ac­cept­ed med­ical use” for the drug. On Oct. 20, he pe­ti­tioned the Ninth Cir­cuit Court of Ap­peals to re­view the DEA’s de­ci­sion. 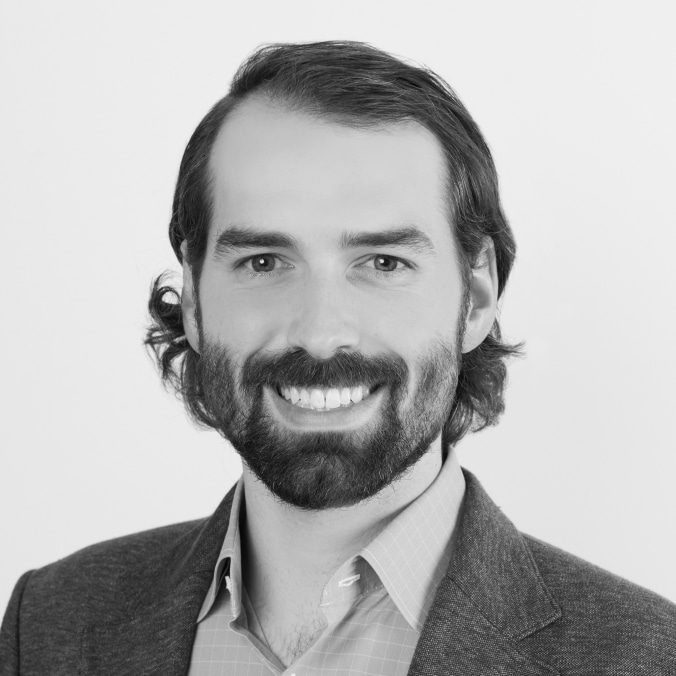 “One thing I would want to think about more ful­ly and want to di­gest ful­ly is the ex­act im­pli­ca­tion that it does put a high de­gree of fo­cus on the des­ig­na­tion of a prod­uct as a break­through ther­a­py,” he added. “We see op­por­tu­ni­ties be­yond just break­through ther­a­py-des­ig­nat­ed prod­ucts that could ben­e­fit from stream­lined reg­u­la­to­ry func­tion here in the US.”

A cor­rec­tion has been made to clar­i­fy that MindMed does not have an in-house psilo­cy­bin pro­gram, but is sup­port­ing psilo­cy­bin re­search through a col­lab­o­ra­tion with the Uni­ver­si­ty Hos­pi­tal of Basel in Switzer­land.