Af­ter a check­ered mid-stage pro­gram marred by pa­tient deaths, Au­rinia emerged vic­to­ri­ous on Wednes­day with Phase III lu­pus nephri­tis da­ta that demon­strat­ed its lead drug is safe and ef­fec­tive for a pa­tient pop­u­la­tion that has few op­tions. 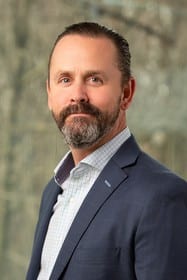 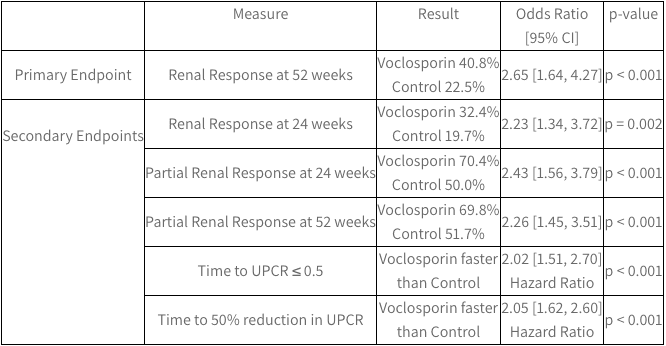 In 2016, Au­rinia hit a ma­jor road­block with its vo­closporin pro­gram af­ter 13 deaths were record­ed in its phase IIb study – 10 in the low-dose arm, 2 in the high-dose arm and on­ly one in the con­trol group. How­ev­er, 40% of the 265 pa­tients in the study were en­rolled in sites in Asia, where treat­ment stan­dards are dif­fer­ent, Au­rinia had sug­gest­ed at the time.

The on­ly bi­o­log­ic so far to win ap­proval for lu­pus is GSK’s Benlysta — which was cleared for adult use in 2011 and for rare cas­es of child­hood lu­pus this year. GSK is in the midst of test­ing Benlysta in com­bi­na­tion with Roche’s rit­ux­imab in the hope the com­bi­na­tion will have a more po­tent ef­fect on the dis­ease ver­sus Benlysta monother­a­py. And last month, Roche said it was work­ing on putting to­geth­er a late-stage study for its mon­o­clon­al an­ti­body Gazy­va in pa­tients with lu­pus nephri­tis.