Re­gen­eron isn’t say­ing what the stick­ing points are, but with No­var­tis’ RTH258 $NVS breath­ing down its neck, a prob­lem with the la­bel could play a ma­jor role in the an­tic­i­pat­ed show­down be­tween the two com­pa­nies.

Rather than start over with a new ap­pli­ca­tion, Re­gen­eron says it ex­pects to get through la­bel ne­go­ti­a­tions and get a de­ci­sion from reg­u­la­tors in a cou­ple of months. A spokesper­son for Re­gen­eron ex­plains to me that that is be­cause they are mak­ing a Class 1 re­sub­mis­sion, which starts the count­down clock over at 2 months once the added in­for­ma­tion ar­rives.

An­a­lysts aren’t go­ing to be hap­py about even a short in­ter­rup­tion here, or an in­di­ca­tion that Re­gen­eron may be left in an un­com­pet­i­tive sit­u­a­tion.

Jef­feries’ an­a­lyst Biren Amin called the set­back a sur­prise, and not­ed that the de­lay could be ex­tend­ed if Re­gen­eron feels a need to go be­yond the Phase IV da­ta it had sup­plied for the sBLA. “We think REGN may bring up the AL­TAIR da­ta how­ev­er that would be con­sid­ered a ma­jor da­ta amend­ment and re­quire a more sign­fi­ciant FDA re­view,” Amin not­ed.

Eylea’s $5 bil­lion in rev­enue makes it the pro­duc­tive cash cow that sup­ports the com­pa­ny’s R&D work and co-com­mer­cial­iza­tion pacts with Sanofi on a slate of new, up-and-com­ing drugs. But the ag­ing fran­chise has been peak­ing out, leav­ing an­a­lysts a lit­tle dis­sat­is­fied with its big earn­er. New drug sales, though, are on the rise. And Re­gen­eron and Sanofi are al­so ex­pect­ed to pick up a near-term ap­proval for cemi­plimab, the world’s sixth PD-1/L1 drug. 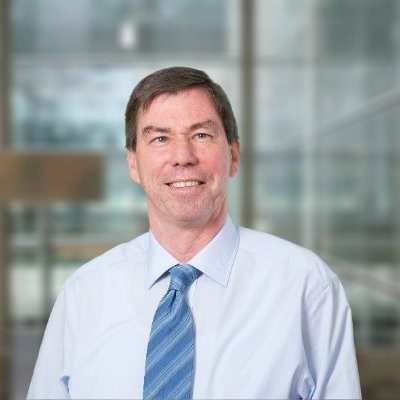 No­var­tis knows it will have a fight on its hands, but be­lieves they’re po­si­tioned to over­come Re­gen­eron on its home turf.