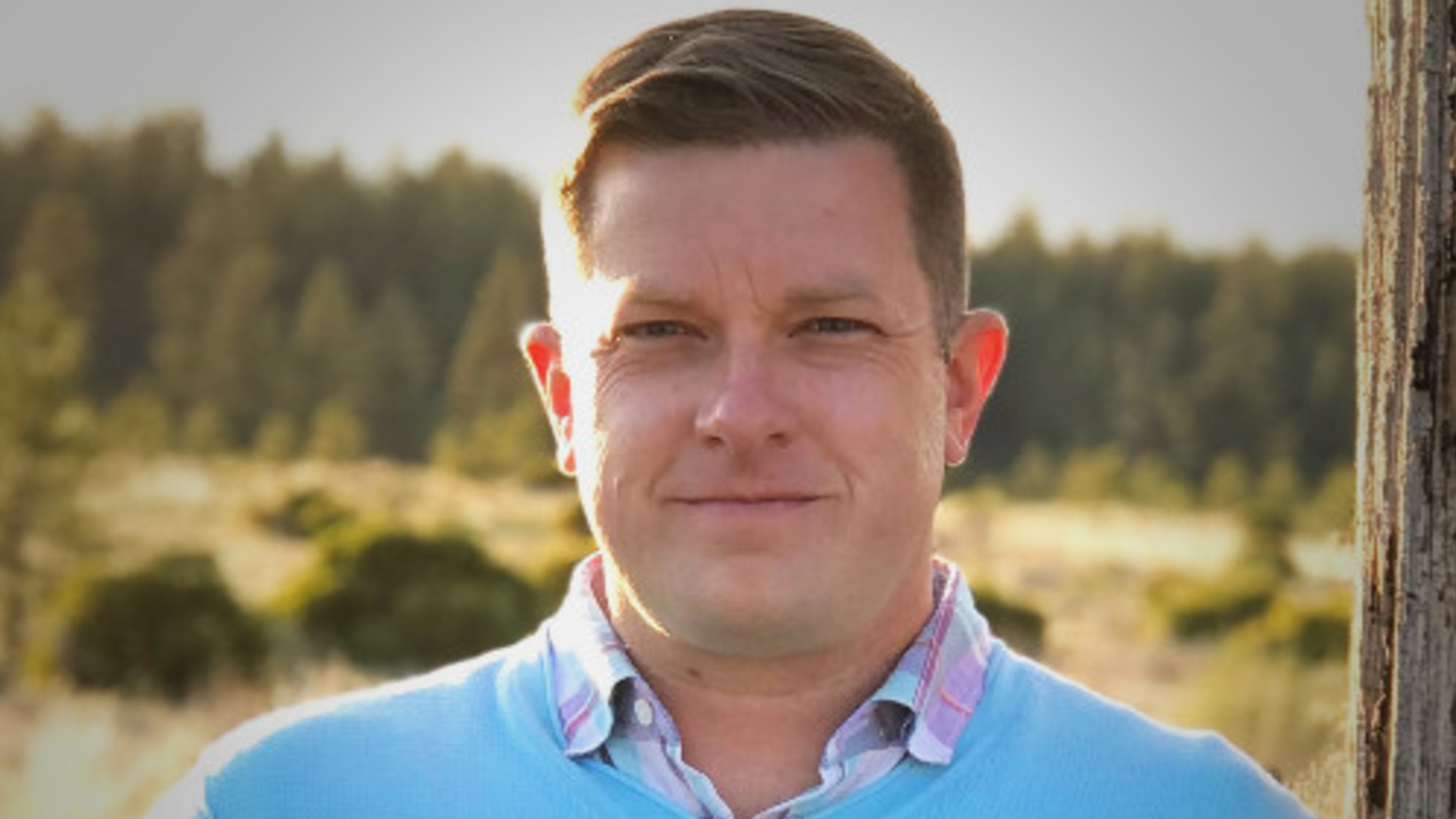 It’s nev­er fun to re­ceive a CRL, but per­haps even less so when the re­jec­tion has to do with man­u­fac­tur­ing rather than the drug.

Ac­er CEO Chris Schelling said in a state­ment: “While the out­come of the NDA re­view was not what we had hoped for, mul­ti­ple rounds of la­bel­ing ne­go­ti­a­tions have al­ready been con­duct­ed to date and we be­lieve the rec­om­men­da­tions raised by FDA can be ap­pro­pri­ate­ly ad­dressed. We should be able to re­sub­mit the NDA rel­a­tive­ly quick­ly.”

He added, “We re­main com­mit­ted to bring­ing a new treat­ment op­tion to pa­tients in the U.S. with UCDs.”

This is not Ac­er’s first time around the CRL block. The biotech got a CRL for celipro­lol, al­so known as Ed­si­vo, for vas­cu­lar Ehlers-Dan­los syn­drome back in 2019. At the time, the fed­er­al agency was re­quest­ing an “ad­e­quate and well-con­trolled tri­al” as shares plum­met­ed 77%. And so far, that drug can­di­date has not been ap­proved.