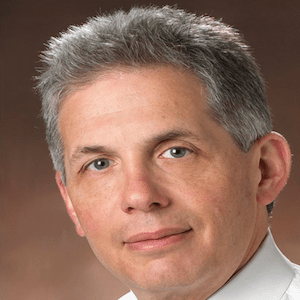 A year af­ter the team at Boston-based Rhythm Phar­ma­ceu­ti­cals post­ed some com­pelling but lim­it­ed Phase II da­ta on its lead rare dis­ease drug, the biotech is join­ing the queue to get on­to Nas­daq with an IPO de­signed to raise around $115 mil­lion.

Al­ready armed with the FDA’s break­through ther­a­py ti­tle for set­melan­otide, Rhythm is pitch­ing the po­ten­tial for its MC4R ag­o­nist for the treat­ment of rare ge­net­ic dis­or­ders of obe­si­ty — though Phase II in­clud­ed on­ly two pa­tients. And it’s out to sell in­vestors on its rapid tran­si­tion in­to Phase III stud­ies for POMC de­fi­cien­cy obe­si­ty and LepR de­fi­cien­cy obe­si­ty while rolling out new Phase II tri­als to broad­en its im­pact.

By the hall­way point of this year Rhythm had burned through about $90 mil­lion. And the IPO comes about eight months af­ter its au­di­tors is­sued a “go­ing con­cern” warn­ing about its fi­nan­cials.

The biotech is op­er­at­ing in a field that’s bad­ly dam­aged Zaf­gen in the past, though ex­ecs have in­sist­ed that they’re pur­su­ing a dif­fer­ent path­way with a sig­nif­i­cant­ly dif­fer­ent drug. Now they get to see how in­vestors warm up to a biotech with a new ap­proach to obe­si­ty and rare dis­eases.