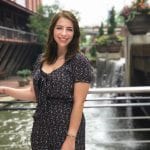 In or­der to man­age these of­ten de­bil­i­tat­ing symp­toms, with­draw­al is man­aged by sub­sti­tu­tion with a less pow­er­ful opi­oid, fol­lowed by grad­ual re­duc­tion or tran­si­tion to main­te­nance ther­a­py with FDA-ap­proved med­ica­tion-as­sist­ed treat­ment (MAT) drugs such as methadone, buprenor­phine or nal­trex­one, which can have un­pleas­ant and some­times dan­ger­ous side ef­fects and of­ten must be used for months to avoid re­lapse. Al­though the process of ta­per­ing opi­oid con­sump­tion and us­ing MAT to treat opi­oid ad­dic­tion is stan­dard-of-care, it sus­tains the brain changes that re­sult in ad­dic­tion in the first place, which can lead to re­lapse be­fore treat­ment is com­plet­ed, ac­cord­ing to re­searchers who eval­u­at­ed the use of ra­pastinel in opi­oid de­pen­dence.

The tri­al in rats test­ed the use of ra­pastinel ver­sus ke­t­a­mine — a com­mon­ly-used cat tran­quil­iz­er and par­ty drug known as Spe­cial K or Kit Kat — which has been pro­posed as an al­ter­na­tive, non-opi­oid treat­ment for opi­oid with­draw­al, but it has the po­ten­tial for abuse, in­duces a trance-like state and can cause hal­lu­ci­na­tions. In fact, J&J’s $JNJ ke­t­a­mine-based de­pres­sion drug Spra­va­to has al­ready won FDA ap­proval. Ra­pastinel binds to the same re­cep­tor as ke­t­a­mine but at a dif­fer­ent site, where it con­fers a milder ef­fect. 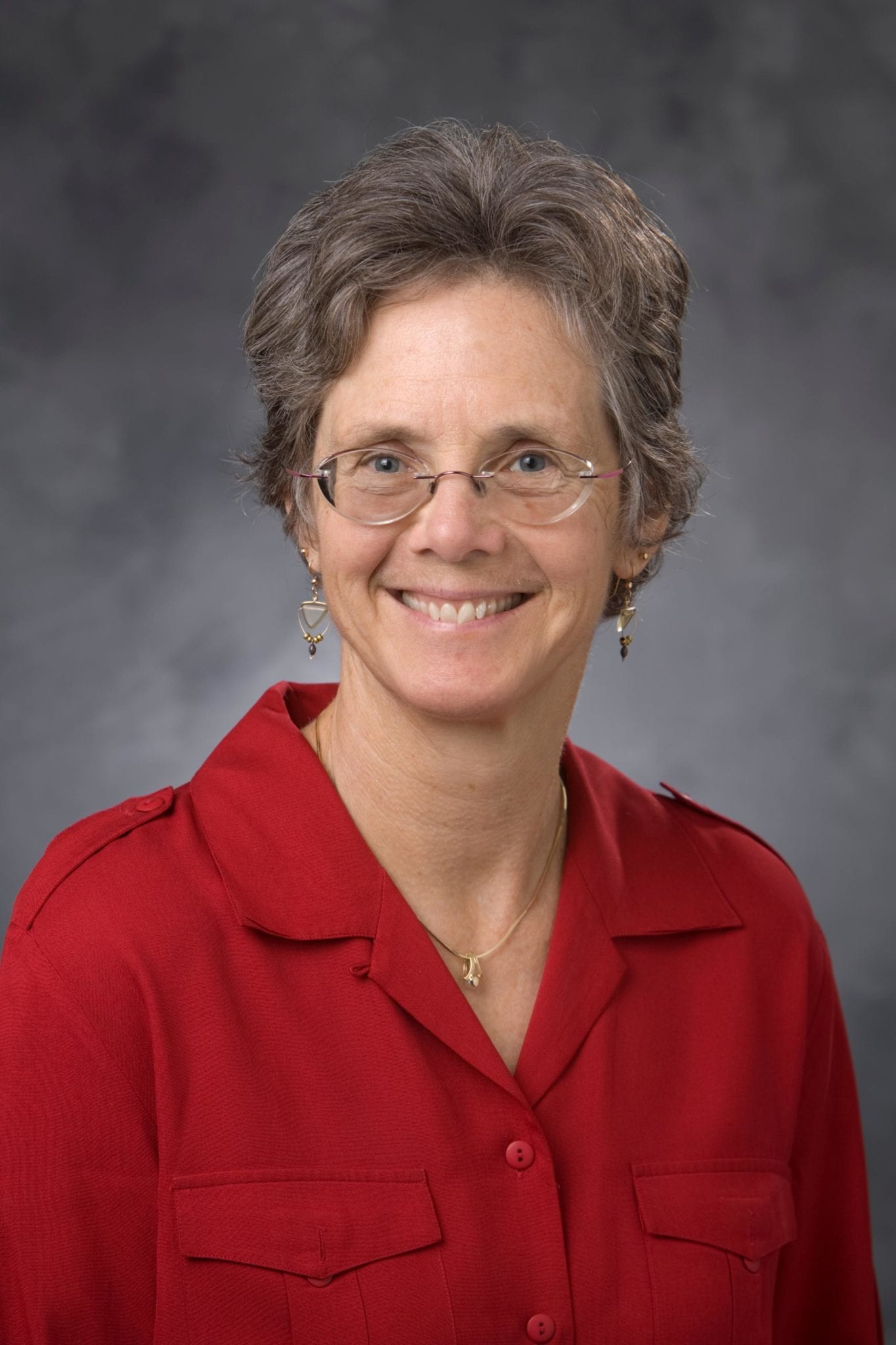 The re­searchers are look­ing to keep test­ing ra­pastinel to in­ves­ti­gate its ef­fect on the mol­e­c­u­lar lev­el and to check whether it can re­duce the risk of re­lapse. The drug has a long way to go be­fore it cross­es the fin­ish line, but if ap­proved it would like­ly be ad­min­is­tered in­tra­venous­ly, pos­si­bly in an out­pa­tient set­ting, Fer­rante added.