More than a year ago, hit by a sur­prise com­plete re­sponse let­ter from the FDA, Im­munomedics bid its then-CEO, Michael Pehl, adieu and be­gan a 15-month quest to re­solve the man­u­fac­tur­ing is­sues cit­ed in the CRL and seek a new leader — all the while mov­ing for­ward with a Phase III study on its lead drug for metasta­t­ic triple-neg­a­tive breast can­cer. 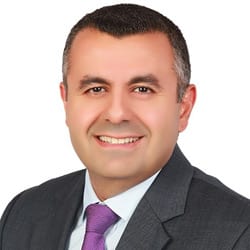 To­day the biotech said their stars are fi­nal­ly align­ing. Not on­ly is No­var­tis On­col­o­gy vet Harout Se­mer­jian com­ing on board as CEO to steer what they be­lieve will be a smooth sail to a new PDU­FA date in June, Im­munomedics has al­so been in­formed that their late-stage tri­al can be stopped ear­ly due to “com­pelling ev­i­dence of ef­fi­ca­cy.”

The rec­om­men­da­tion by the da­ta safe­ty mon­i­tor­ing com­mit­tee means that Im­munomedics doesn’t need to wait un­til a cer­tain num­ber of pa­tients to progress be­fore they be­gin an­a­lyz­ing the da­ta. 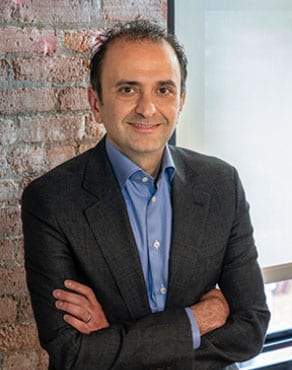 “More im­por­tant­ly, it’s not so much that we don’t have to wait any longer for pa­tients to progress, the in­de­pen­dent da­ta safe­ty mon­i­tor com­mit­tee is in­di­cat­ing to us that the tri­al was suc­cess­ful,” he said.

He cau­tious­ly added that the ex­perts on the com­mit­tee ap­pear to in­di­cate that in ad­di­tion to the pri­ma­ry end­point in PFS, they are al­so see­ing pos­i­tive trends on oth­er end­points. 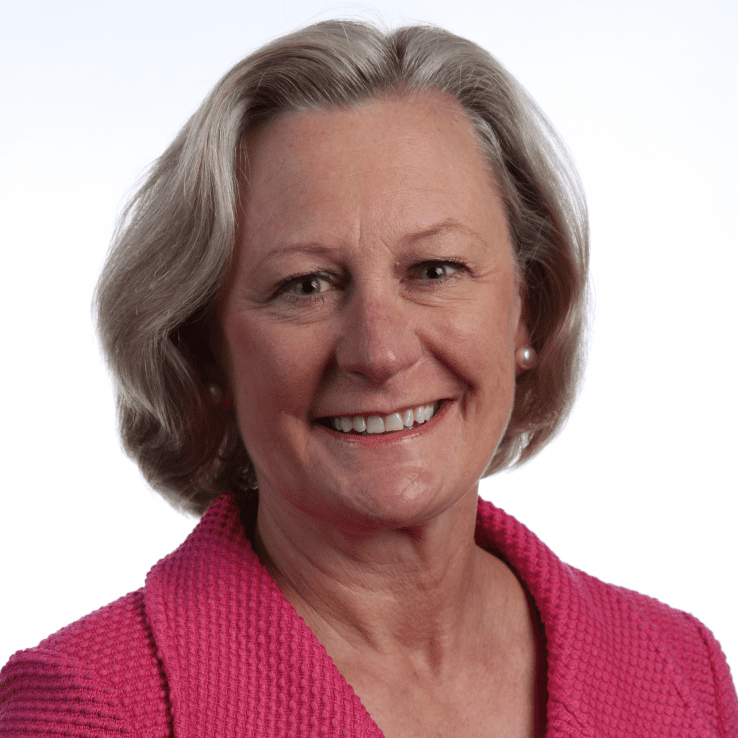 Julie Gralow, a Fred Hutch re­searcher who chaired the DSMC, called the re­sults “re­mark­able” — a com­ment that in­spired Cowen’s Phil Nadeau to note “there is lit­tle ques­tion that sac­i­tuzum­ab will soon be­come stan­dard of care in the treat­ment of re­lapsed and re­frac­to­ry mTNBC.”

On the oth­er hand, de­spite the short­ened time­line, a full ap­proval wouldn’t come un­til 6, 9, or even 12 months from now.

Im­munomedics has pre­vi­ous­ly pre­sent­ed Phase II da­ta sug­gest­ing a 33% re­sponse rate and a me­di­an du­ra­tion of re­sponse of 7.7 months.

For Nadeau, it all bodes well for fur­ther clin­i­cal de­vel­op­ment of sac­i­tuzum­ab govite­can, with 2025 sales pegged at $1.2 bil­lion:

Se­mer­jian moved days ago from his last job as chief com­mer­cial of­fi­cer of Ipsen in Lon­don and, in a sign of the times, “is sit­ting at home in so-called self quar­an­tine to en­sure that he is able to safe­ly come to the com­pa­ny site on [his of­fi­cial start date of] April 16,” Ag­haz­adeh said.