The push from in­dus­try around the use of re­al-world da­ta has been sup­port­ed by both the 21st Cen­tu­ry Cures Act and in­dus­try-ne­go­ti­at­ed PDU­FA VI (the next it­er­a­tion of which is com­ing soon).

In­dus­try group PhRMA ex­plained in a com­ment post­ed last week that com­mon el­e­ments from these co­or­di­nat­ed RWD guid­ance doc­u­ments from FDA “are not al­ways aligned with the rec­om­men­da­tions in this [reg­istry] guid­ance, which may cause con­fu­sion. Sim­i­lar ap­proach­es should be ap­plic­a­ble across many RWD sources and the guid­ances should be aligned ac­cord­ing­ly.”

In­com­ing FDA chief Rob Califf has been a fan of RWD, par­tic­u­lar­ly when ran­dom­ized, and has worked on the top­ic in his pre­vi­ous role at Google’s par­ent com­pa­ny Al­pha­bet. Life sci­ence com­pa­nies, which pre­vi­ous­ly sought more de­tails on pri­or guid­ance docs, are again call­ing on the FDA to ex­plain it­self more. 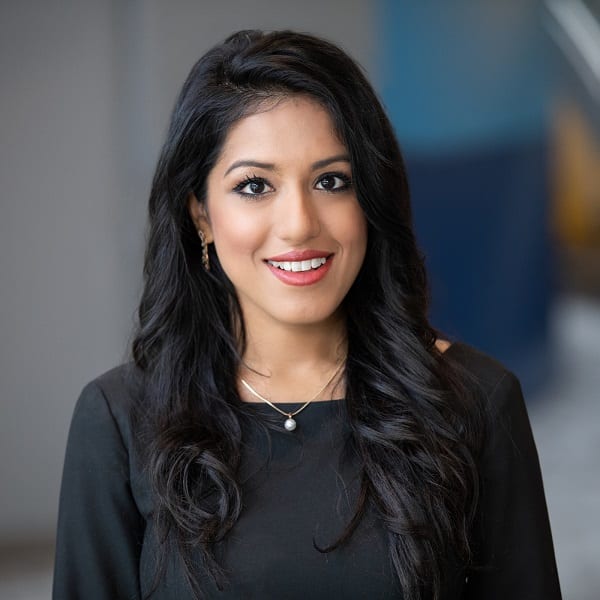 J&J’s Janssen al­so wants the FDA to go fur­ther in ex­plain­ing how reg­istries might fac­tor in­to the agency’s ben­e­fit-risk as­sess­ments for new drugs: 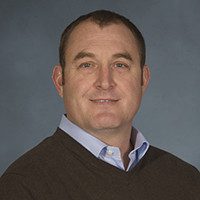 Am­gen al­so calls on the FDA to ex­pand its de­f­i­n­i­tion of RWE in this guid­ance and oth­ers, to in­clude (ad­di­tion in bold), “RWE is the clin­i­cal ev­i­dence about the us­age and the po­ten­tial ben­e­fits or risks of a med­ical prod­uct or about a dis­ease state de­rived from analy­sis of RWD.”

New FDA commissioner Rob Califf told staff in a memo yesterday evening that longtime drug center director Janet Woodcock, who’s now serving as Califf’s principal deputy, would take on more of a role as “a strategic thought partner, with decision-making authorities” at several different offices within FDA. Curiously, the list of offices and centers does not include the Office of New Drugs or the Office of Generic Drugs.

The FDA is tapping the brakes on a Flagship-backed biotech’s R&D efforts to develop a new treatment for blood cancers after a patient died in an early-stage study.

Regulators issued a partial clinical hold to Foghorn Therapeutics, the biotech announced Thursday, pressing pause on a Phase I dose-escalation study of a program known as FHD-286. Foghorn designed the drug to treat acute myeloid leukemia and myelodysplastic syndrome, and said the patient’s death is possibly attributable to a condition known as differentiation syndrome.