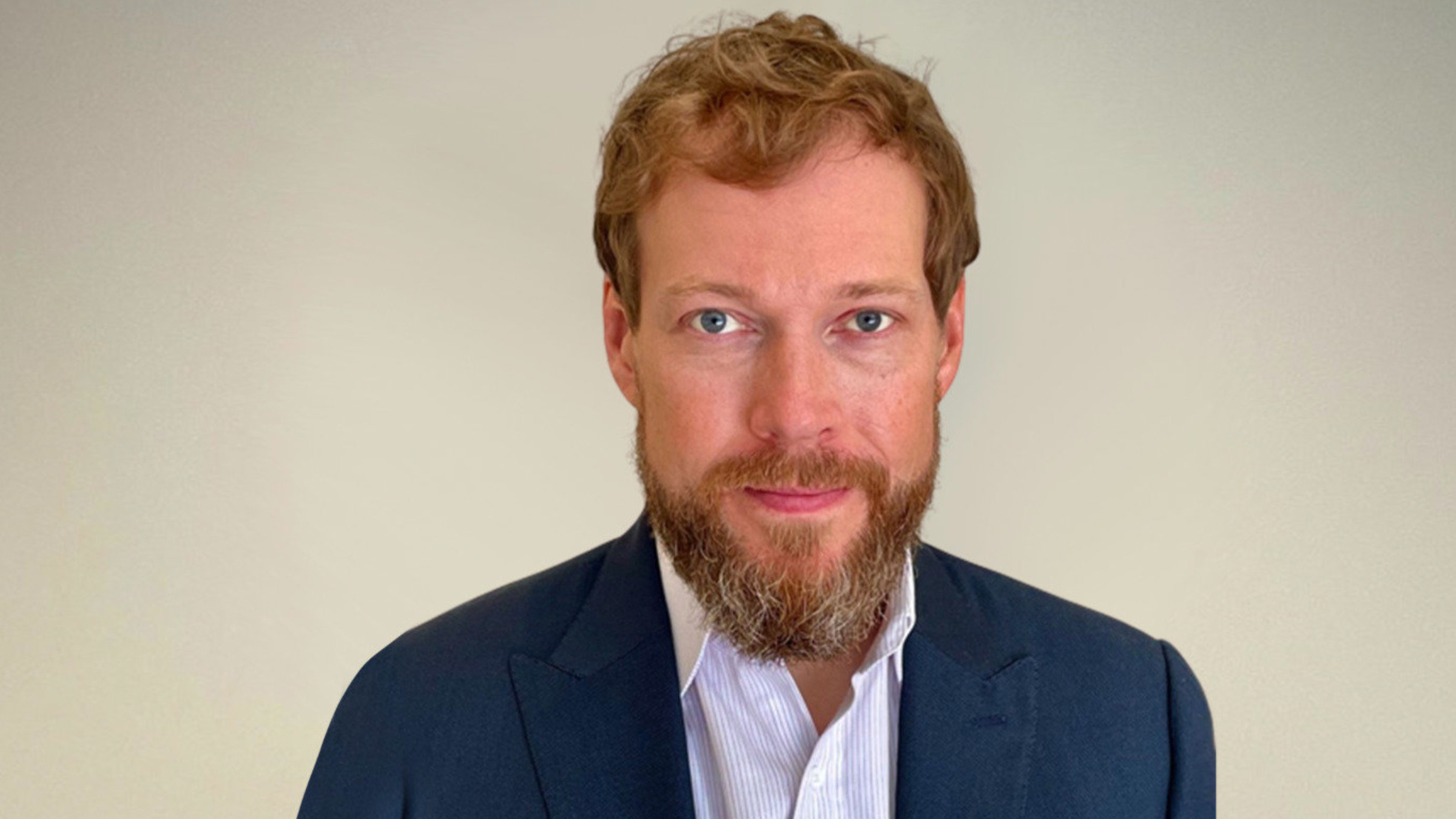 It al­so shared that Ab­b­Vie and Eli Lil­ly were share­hold­ers. But all oth­er de­tails, it kept to it­self.

Gate is al­so study­ing the class of drugs in sleep dis­or­ders.

Gate ex­pects to read out topline re­sults from its Phase I study on api­mostinel in healthy vol­un­teers in the first quar­ter of next year and from its mid-stage study on zelquistinel in pa­tients with ma­jor de­pres­sive dis­or­der in mid-2024.